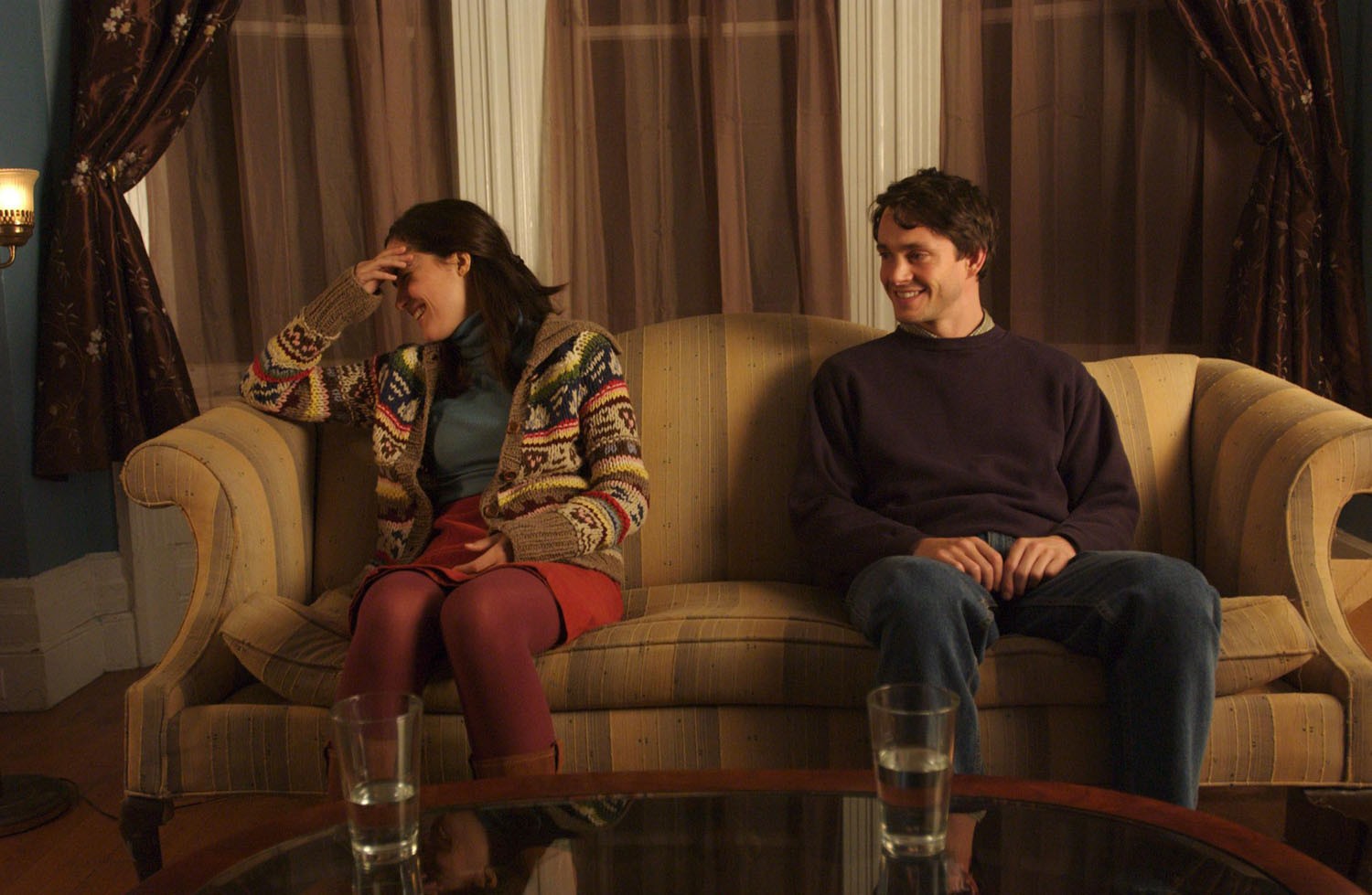 In this heartfelt romantic comedy drama, Hugh Dancy (THE JANE AUSTEN BOOK CLUB, CONFESSIONS OF A SHOPAHOLIC) stars as Adam, a handsome but intriguing young man who has all his life led a sheltered existence – until he meets his new neighbor, Beth (Rose Byrne, “Damages,” 28 WEEKS LATER, KNOWING), a beautiful, cosmopolitan young woman who pulls him into the outside world, with funny, touching and entirely unexpected results.  Their implausible and enigmatic relationship reveals just how far two people from different realities can stretch in search of an extraordinary connection.

Autism. It's a bloody complicated thing. Simply put (and its not simple) its a developmental disability and it affects the way people communicate and relate to people and to the world around them. It doesn't affect how you look, how you talk, how ...