All Good Things | The Fan Carpet 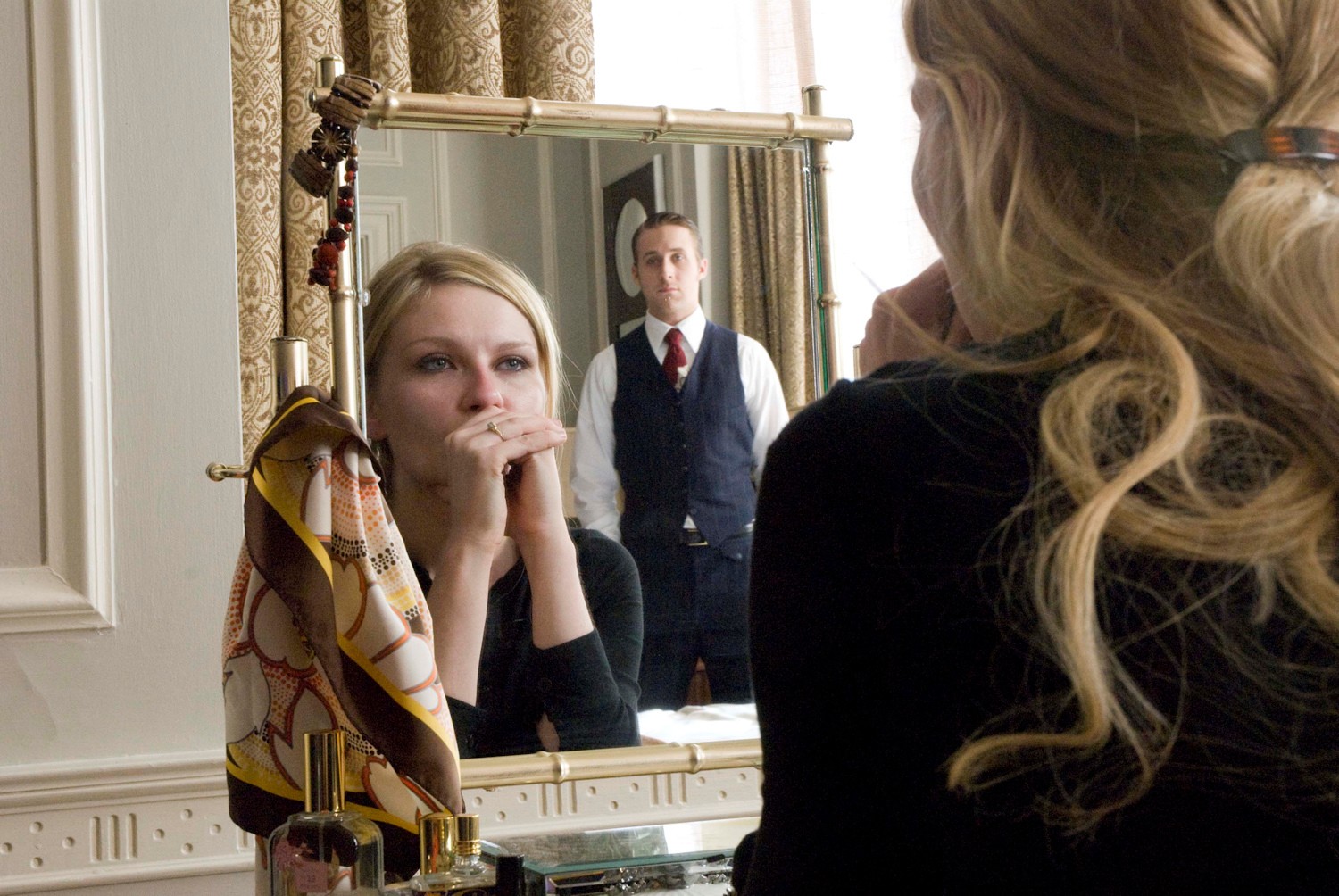 Inspired by the most notorious missing person’s case in New York history, ALL GOOD THINGS is a love story and murder mystery set against the backdrop of a New York real estate dynasty in the 1980s. Produced and directed by Andrew Jarecki (director of the Academy Award-nominated doc Capturing the Friedmans and producer of Catfish), the film was inspired by the story of Robert Durst, scion of the wealthy Durst family. Mr. Durst was suspected but never tried for killing his wife Kathie who disappeared in 1982 and was never found. The film stars Ryan Gosling, Kirsten Dunst and Frank Langella as the powerful patriarch, and captures the emotion and complexity of this real-life unsolved mystery.