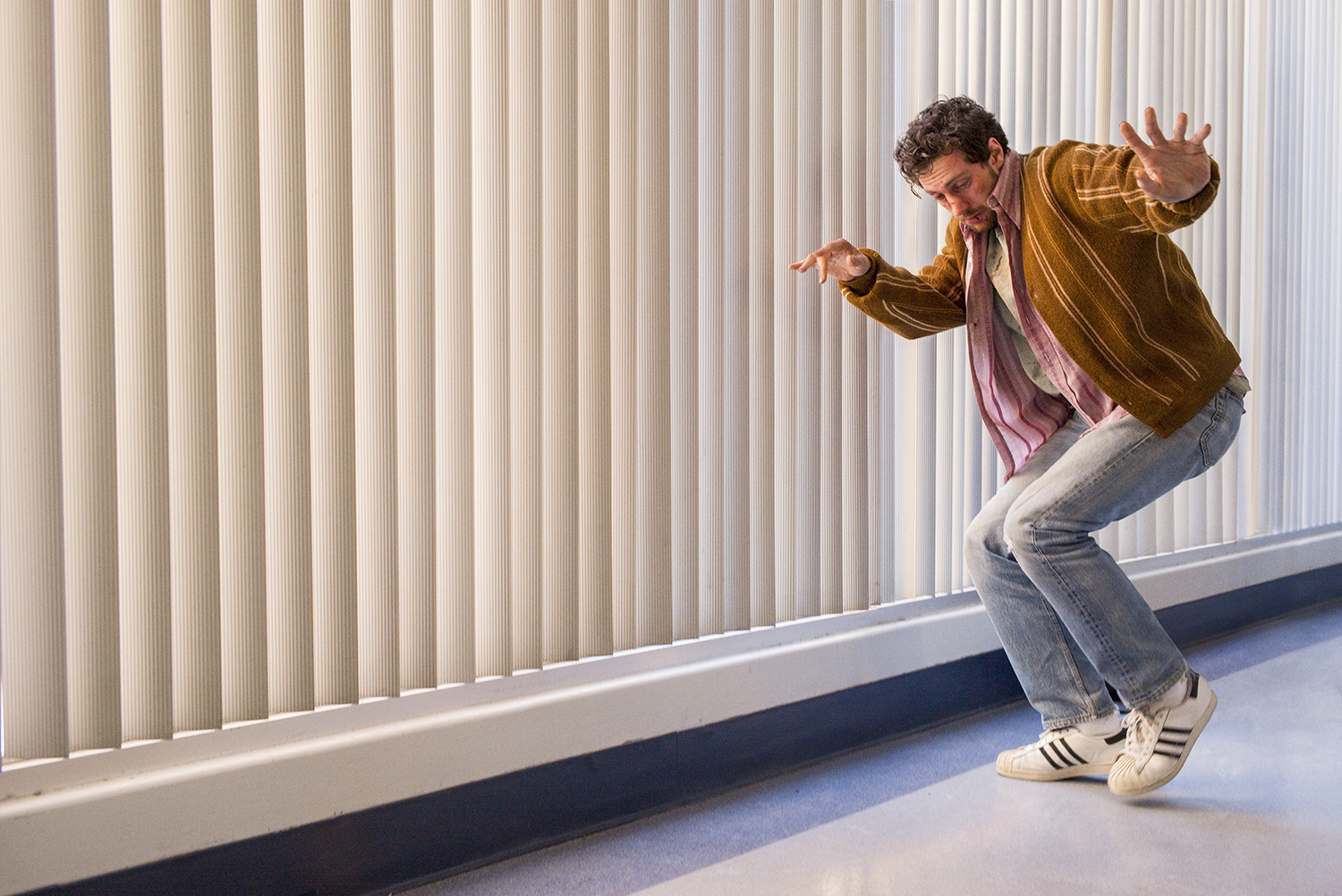 A Million Little Pieces. An alcoholic and a drug addict, 23-year-old James has two options: treatment or death. After waking up on a plane with a smashed-up face and no memory of the past few weeks, he heads to rehab where he discovers much more than detox and therapy. As James endures the white-knuckle journey of mending his broken body, he heals his broken soul by connecting with other kindred spirits who also yearn and fight for a better life.