Anacondas: The Hunt For The Blood Orchid | The Fan Carpet

Anacondas: The Hunt For The Blood Orchid 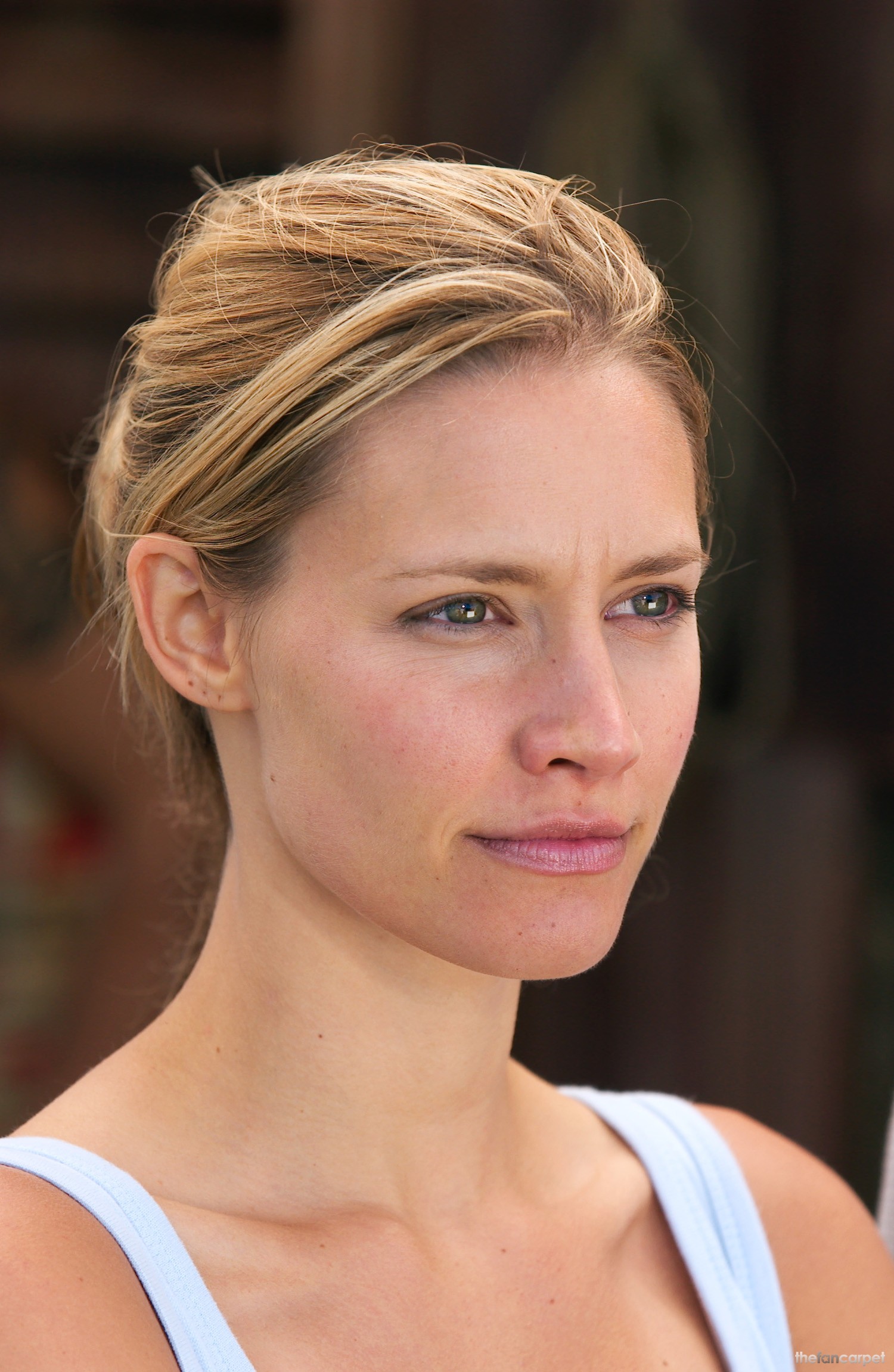 Even for those who make the jungle their home, no human or creature is safe from it. So for the visitors who wish to plunder this terrain’s secrets, the consequences won’t be pretty…

ANACONDAS: The Hunt for the Blood Orchid is a horror-thriller set deep in a primitive Borneo jungle, where an extremely rare red orchid – the “blood orchid” – may hold the key to producing a youth-preserving serum. When a gung-ho group of scientists embark on a treacherous journey into the jungle to find the orchid – in the hopes that a fountain-of-youth discovery will make their careers and their corporate bosses a lot of money – they quickly realize that more than bad weather and heavy undergrowth separate them from their treasure.