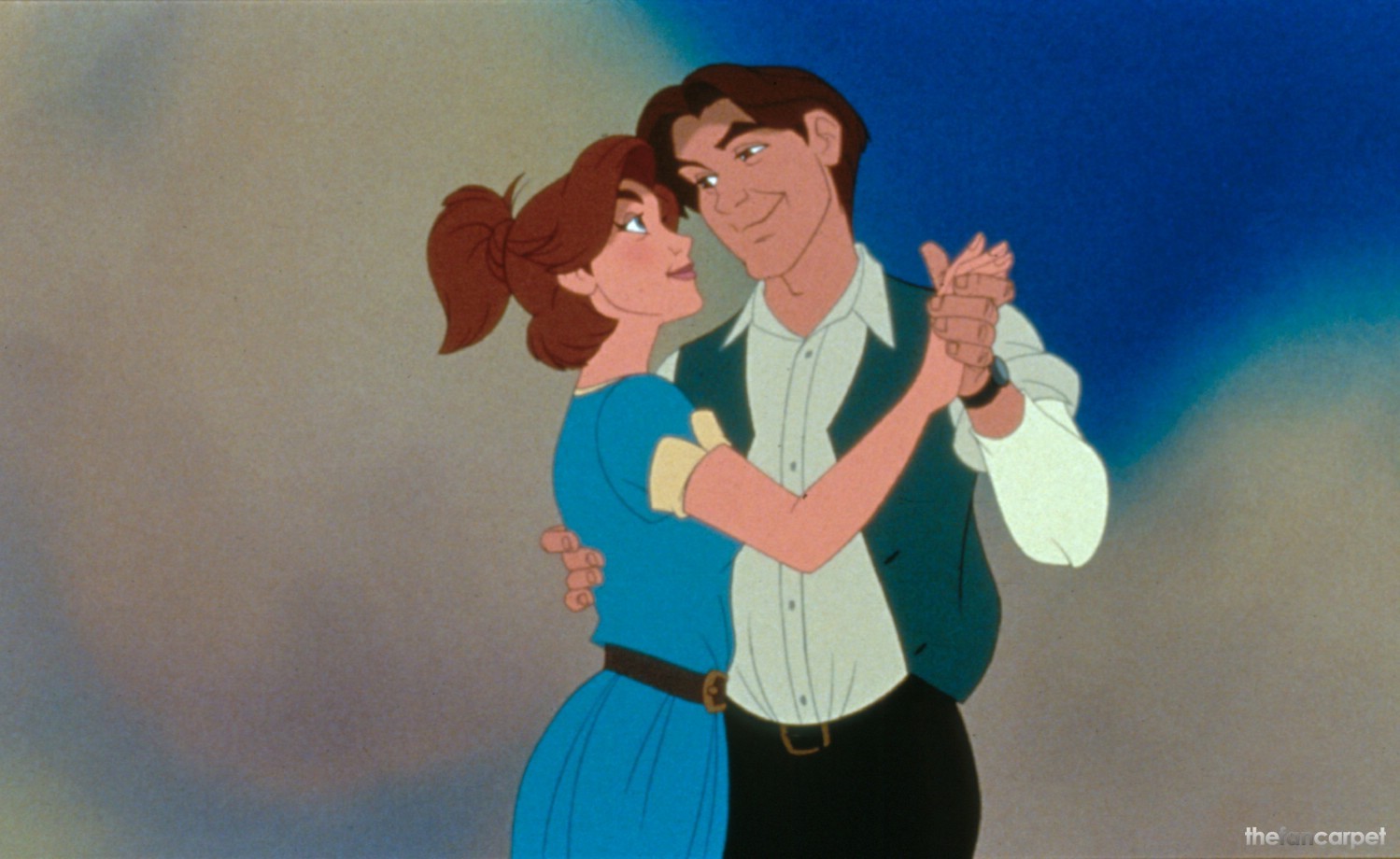 An expatriate White Russian general sets in motion a grand hoax after he meets a destitute woman on the banks of the Seine River in Paris. He is amazed at her resemblance to Anastasia, the youngest daughter of Czar Nicholas of Russia, rumored to have somehow survived the Bolsheviks’ execution of the Romanoff family in 1918. He trains her to impersonate the missing princess but soon begins to feel she may be the real Anastasia. Ultimately, the truth can only be decided by one person Anastasia’s grandmother, the Dowager Empress.