Around the World in Eighty Days | The Fan Carpet

Around the World in Eighty Days 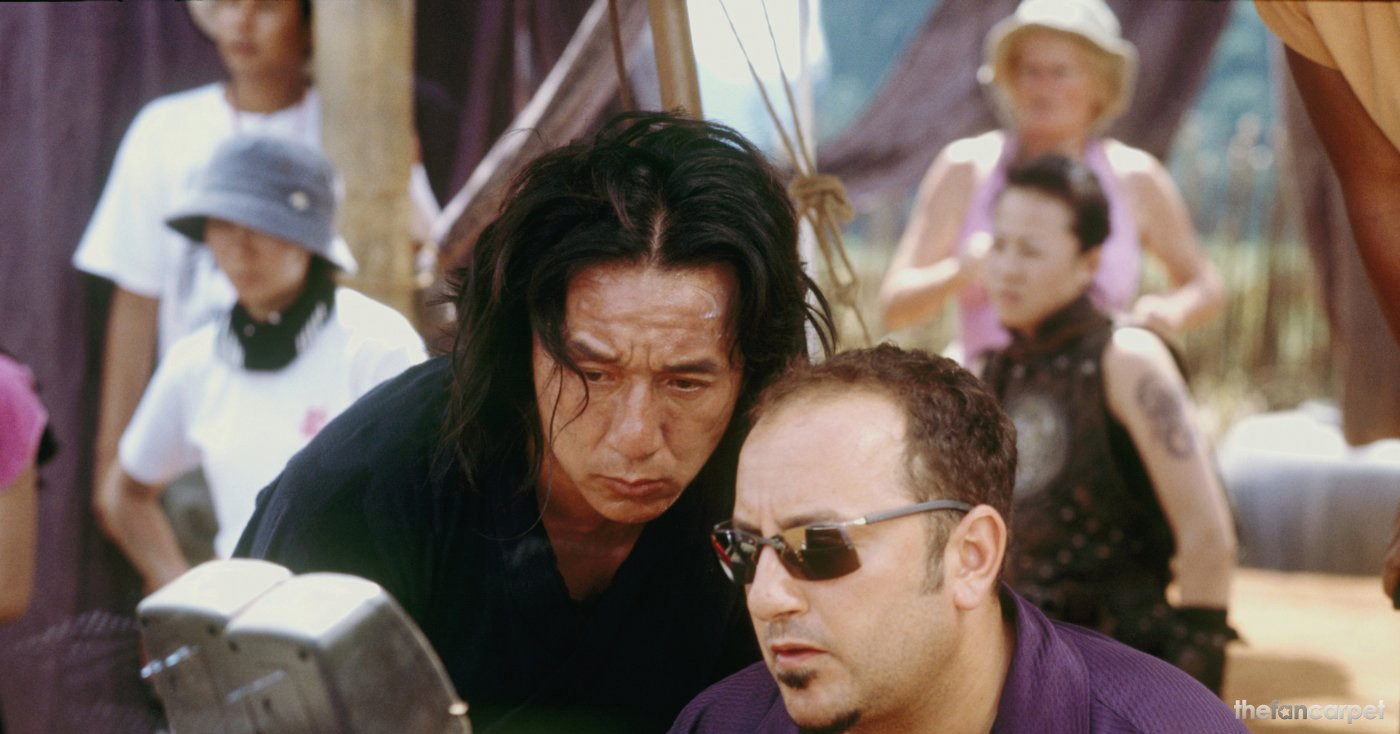 Fabulous adventures, hilarious predicaments and exhilarating action await an all-star international cast as three unlikely heroes attempt to settle an outrageous wager in this highly inventive take on Verne’s classic. An eccentric London Inventor Phileas Fogg (Steve Coogan) has been dismissed as a crackpot. Desperate to be taken seriously, he makes an outlandish bet with the head of the Royal Academy of Science: to circumnavigate the globe in no more than 80 days!

Joining him is Passepartout (Jackie Chan) and Monique (Cecile De France), a young French artist who decides that a trip around the world would provide new inspiration. Their incredible adventure spans many colorful and exotic lands from historic London to Paris, Turkey, India, China, across the Great Seas, to a burgeoning United States, and more.

Along the way, the group encounters an eclectic assortment of characters including Queen Victoria, a Scotland Yard Sergeant, a hot air balloon engineer , a Turkish Prince, an eccentric inventor, the Wright Brothers, and many other international star cameos.