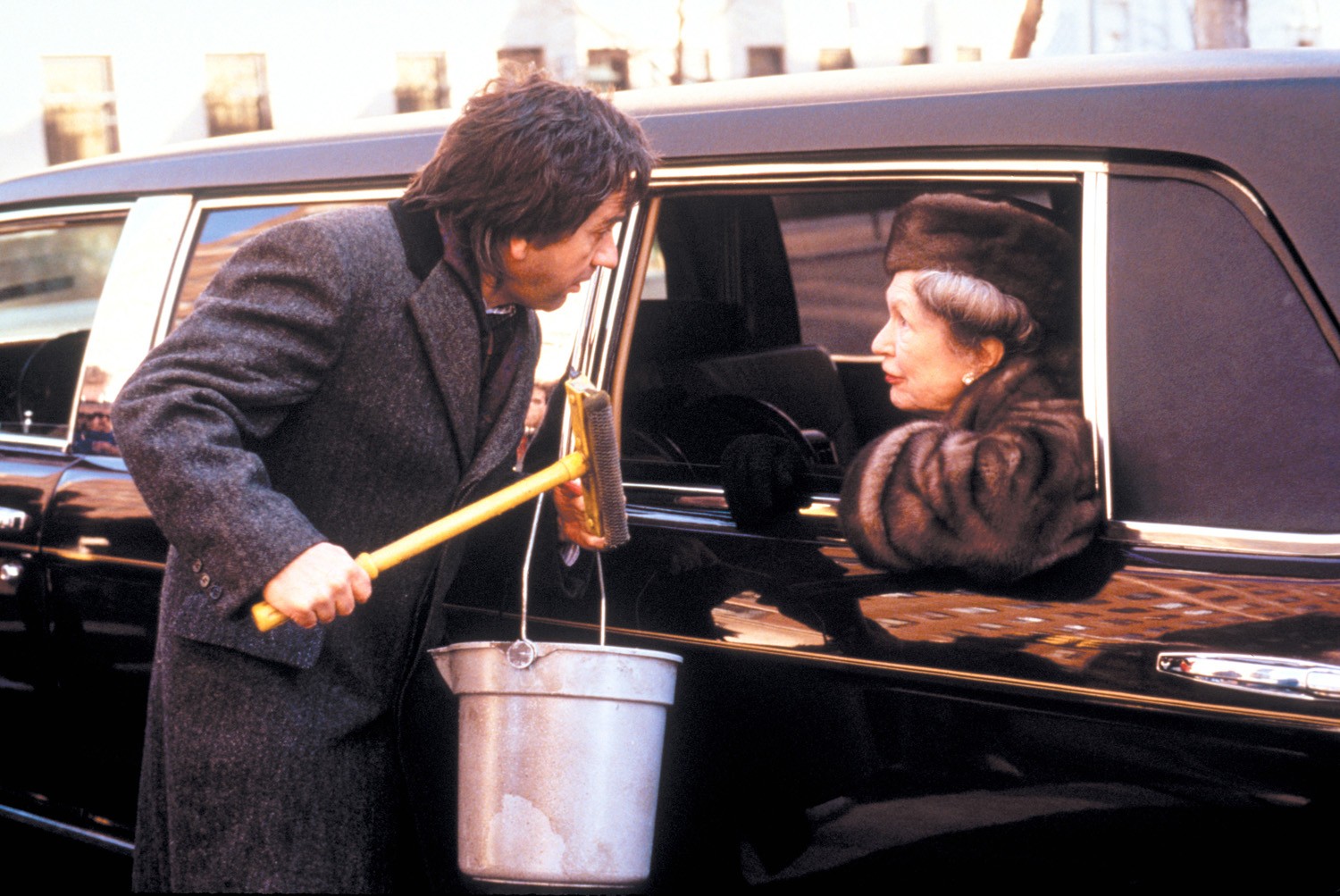 Arthur, a very rich, drunken ne’er-do-well, falls in love with a working-class shoplifter just as he is scheduled to marry a properly pedigreed society member. But if he doesn’t marry the heiress, he will not inherit a $750 million trust. So Arthur turns to his loyal butler, who is slowly dying, for help. The butler wishes to see Arthur prevail and so manipulates a situation in which the true lovers will come together–and get the loot. But that is a lot easier said than done.
ARTHUR is a charming romantic comedy that features the role that Dudley Moore was born to play. Whether taking limo trips through Central Park with prostitutes, playing with his train set, having a bath in a top hat, or wanting just a tuna-fish sandwich, Arthur, perfectly portrayed by Moore, is one of the most likable onscreen characters in cinema history. John Gielgud as his loyal, dry-witted butler is an out-and-out riot. And Liza Minnelli turns in one of her sweetest performances as the woman Arthur’s family demands he stop dating. Steve Gordon’s film is an absolute joy to watch, a perfect piece of celluloid entertainment that never fails to please no matter how many times one has seen it.