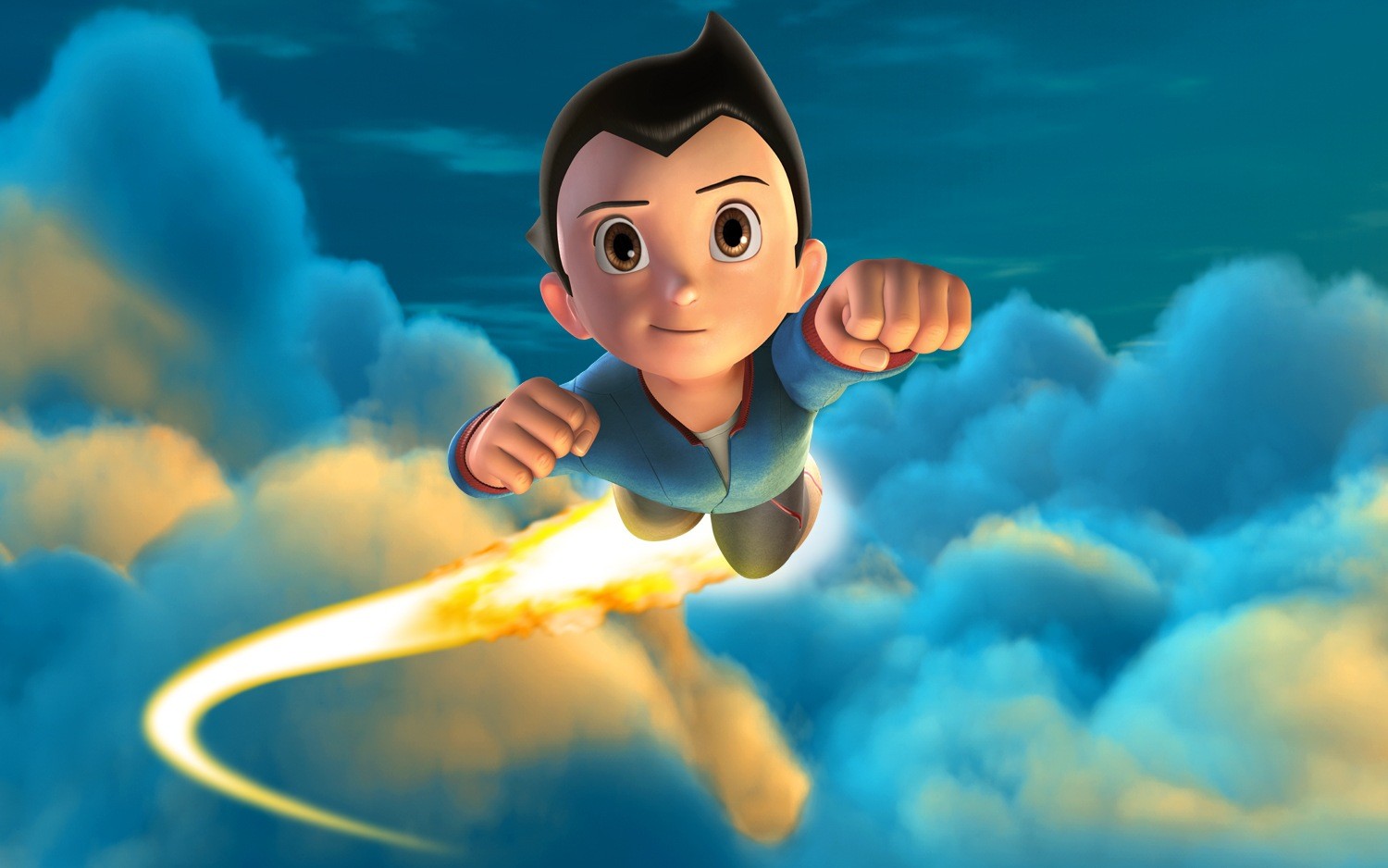 Set in futuristic Metro City, Astro Boy is about a young robot with incredible powers created by a brilliant scientist named Dr. Tenma. Powered by positive “blue” energy, Astro Boy is endowed with super strength, x-ray vision, unbelievable speed and the ability to fly. Embarking on a journey in search of acceptance, Astro Boy encounters many other colorful characters along the way. Through his adventures, he learns the joys and emotions of being human, and gains the strength to embrace his destiny. Ultimately learning his friends and family are in danger, Astro Boy marshals his awesome super powers and returns to Metro City in a valiant effort to save everything he cares about and to understand what it means to be a hero.

Astro Boy is based on the Manga of the same name. I'm not familiar with the character so I don't know how accurate this adaptation is but the film is good and has an underpinning theme of belonging.