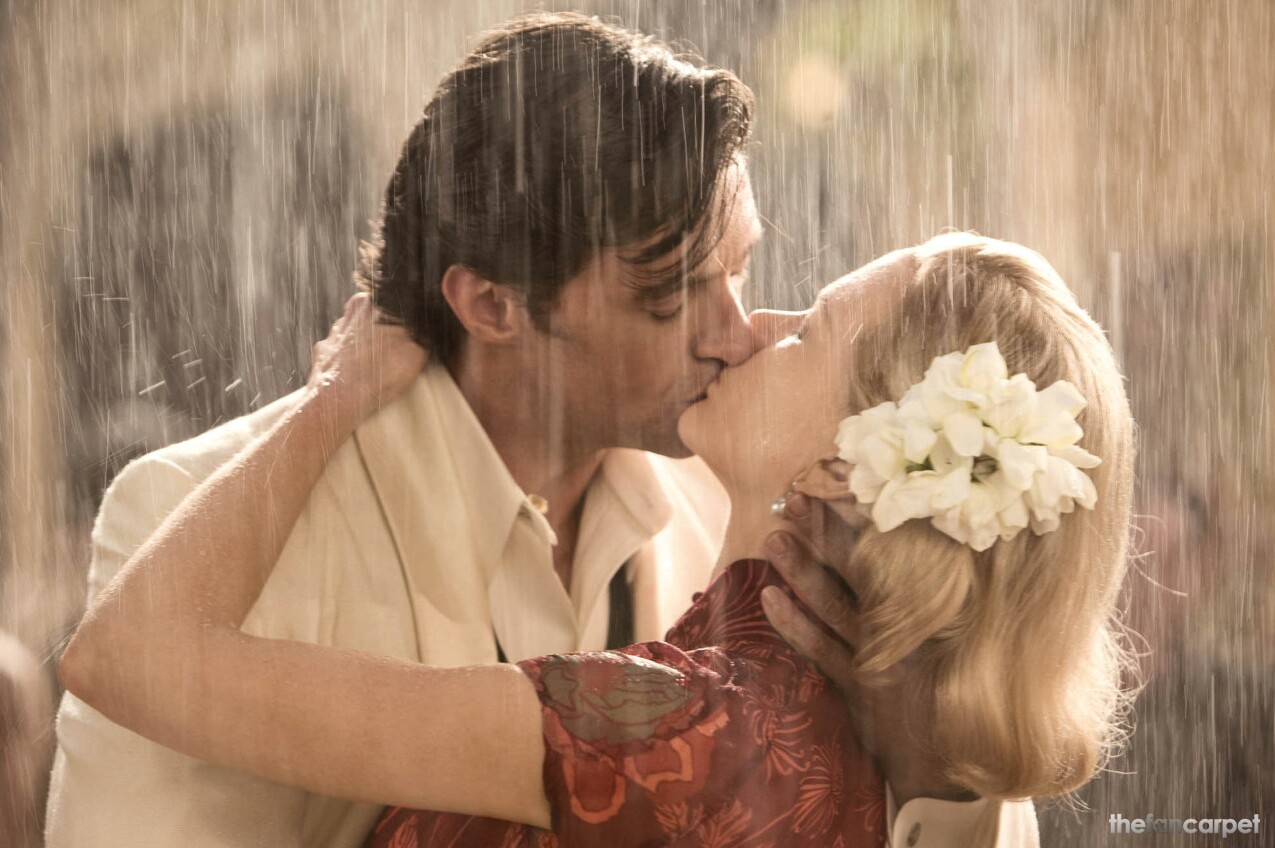 AUSTRALIA is an epic and romantic action adventure, set in that country on the explosive brink of World War II. In it, an English aristocrat (NICOLE KIDMAN) travels to the faraway continent where she meets a rough-hewn local (HUGH JACKMAN) and reluctantly agrees to join forces with him to save the land she inherited. Together, they embark upon a transforming journey across hundreds of miles of the world’s most beautiful yet unforgiving terrain, only to face the bombing of the city of Darwin by the Japanese forces that attacked Pearl Harbor . With his new film, Luhrmann is painting on a vast canvas, creating a cinematic experience that brings together romance, drama, adventure and spectacle.

Yes, it's an epic told from the perspective of Nullah - the aboriginal child played by Brandon Walters in a touching debut performance. Despite others saying it was too long, Baz Luhrman did keep me entertained throughout the whole 165 minutes. Read more 0 Comments