Beauty and the Beast 3D | The Fan Carpet

Beauty and the Beast 3D 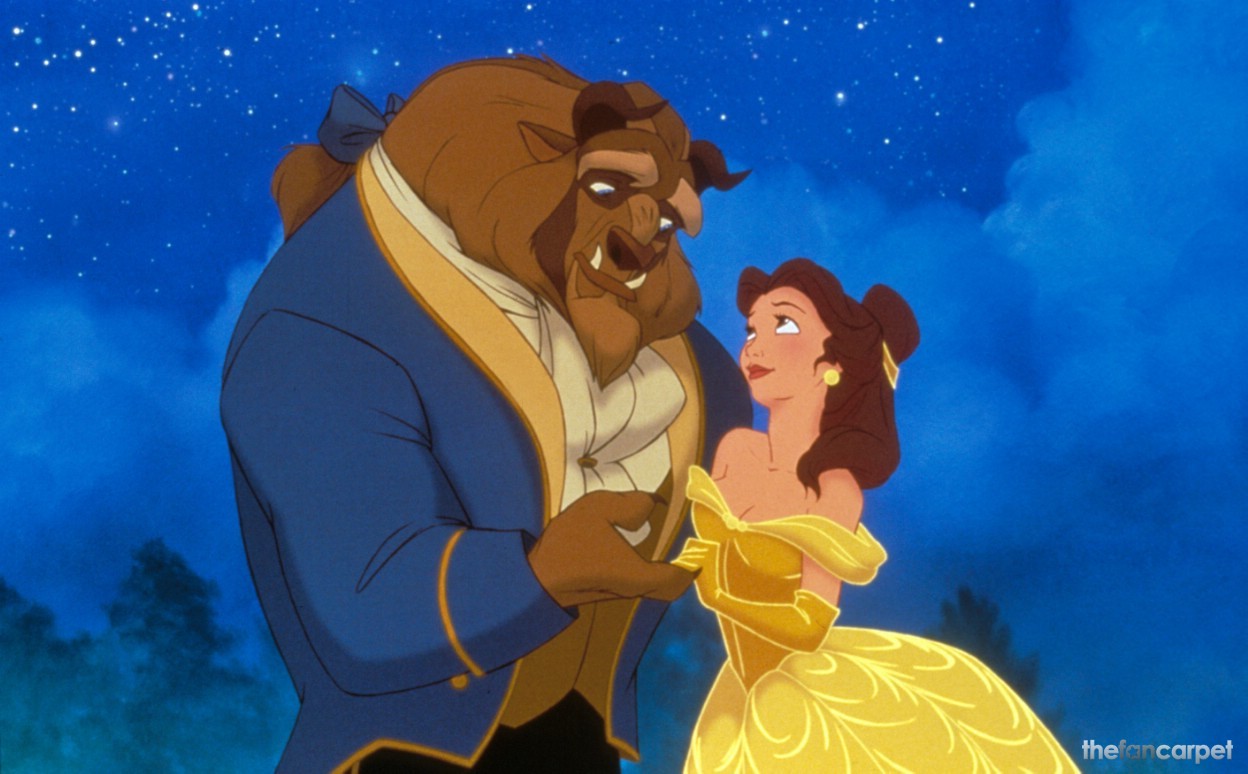 Beauty and The Beast represented a major milestone for Walt Disney Feature Animation upon its release in 1991. With a beloved fairytale as their inspiration, Disney artists built upon everything they had learned on THE LITTLE MERMAID and the resulting film proved Disney’s animation renaissance was in full bloom. BEAUTY AND THE BEAST transcended its medium – it was a magical and enduring romantic adventure that critics and audiences alike regarded as one of the best films of the year, animated or not. It also became the first and only animated film ever to be nominated for the Best Picture Academy Award® – and picked up Oscars® for Best Score and Best Original Song along the way.