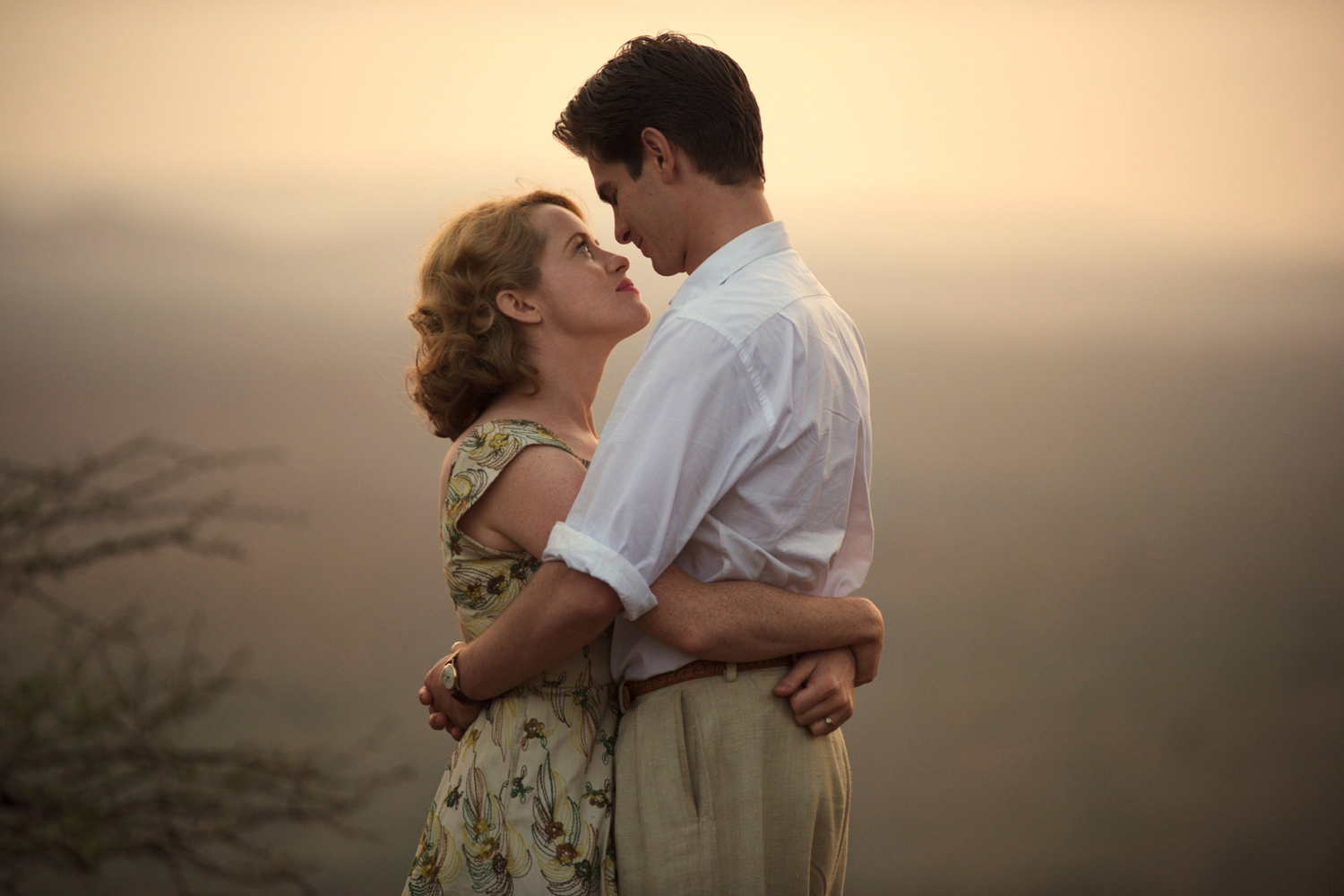 Handsome, adventurous and brilliant, Robin (Andrew Garfield) has his whole life ahead of him when he is paralysed by polio. Against all advice, Robin’s beautiful wife Diana (Claire Foy) brings him home; where her devotion, intimacy and witty determination transcends his disability and sets him free. Together they refuse to be imprisoned by his suffering; transforming the lives of others with their humour, courage and lust for life. BREATHE is a heart-warming and highly emotional celebration of bravery and human possibility; where deep friendship is rooted in honesty and seeing the funny side of life. A love story about living every breath as though it’s your last.

Based on the incredible true story of producer Jonathan Cavendish’s own parents, BREATHE shows how Robin’s handling of and reaction to his illness, had a huge impact on mobility and access for the disabled.

Produced by Jonathan Cavendish to celebrate the life and love between his parents, Breathe is a moving tribute to Robin and Diane Cavendish and how, with their love, they battled against Poliomyelitis and its devastating consequences.