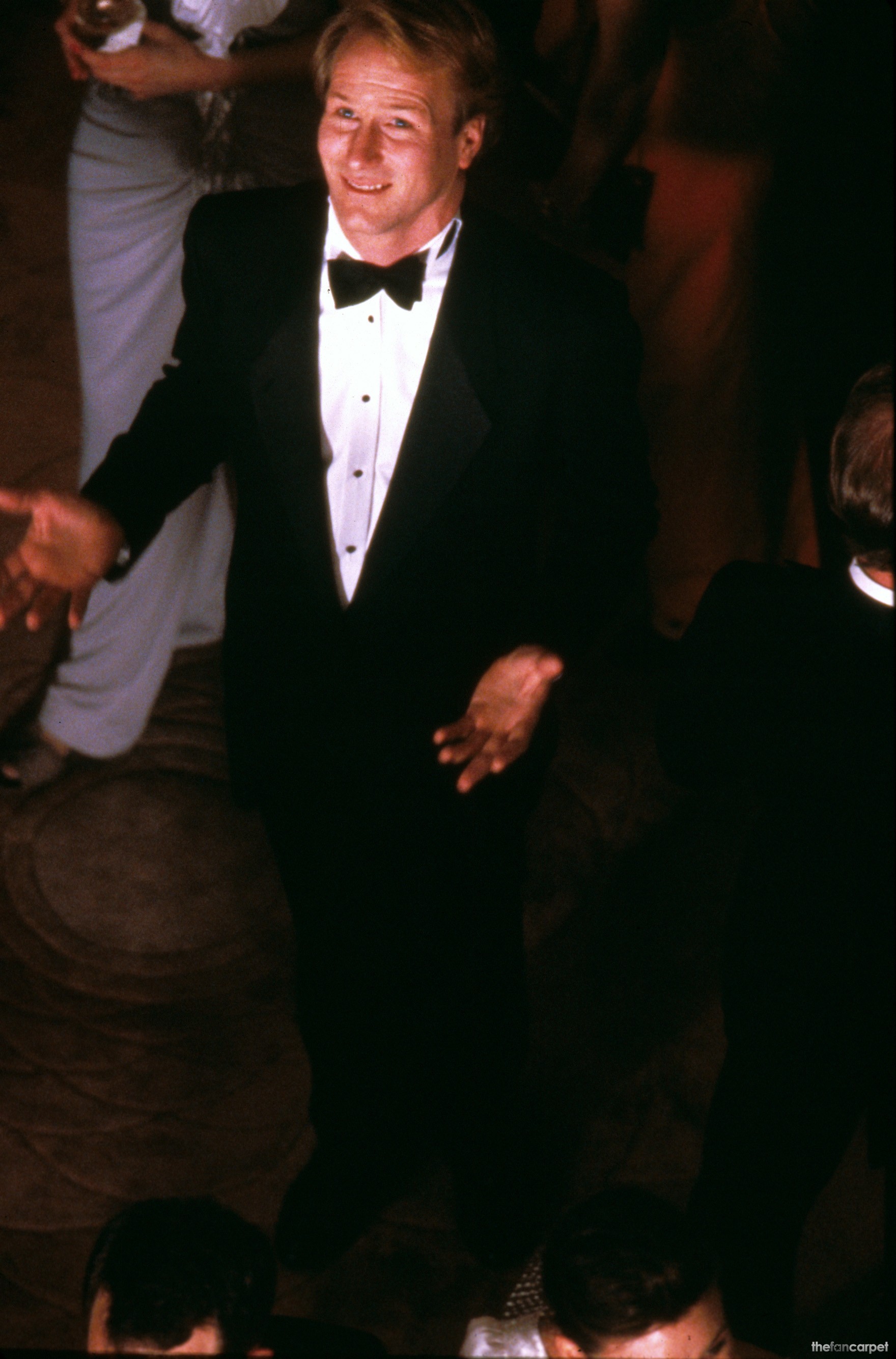 Basket-case network news producer Jane Craig falls for new reporter Tom Grunnick, a pretty boy who represents the trend towards entertainment news she despises. Aaron Altman, a talented but plain correspondent, carries an unrequited torch for Jane. Sparks fly between the three as the network prepares for big changes, and both the news and Jane must decide between style and substance.