Bullet to the Head | The Fan Carpet

Bullet to the Head 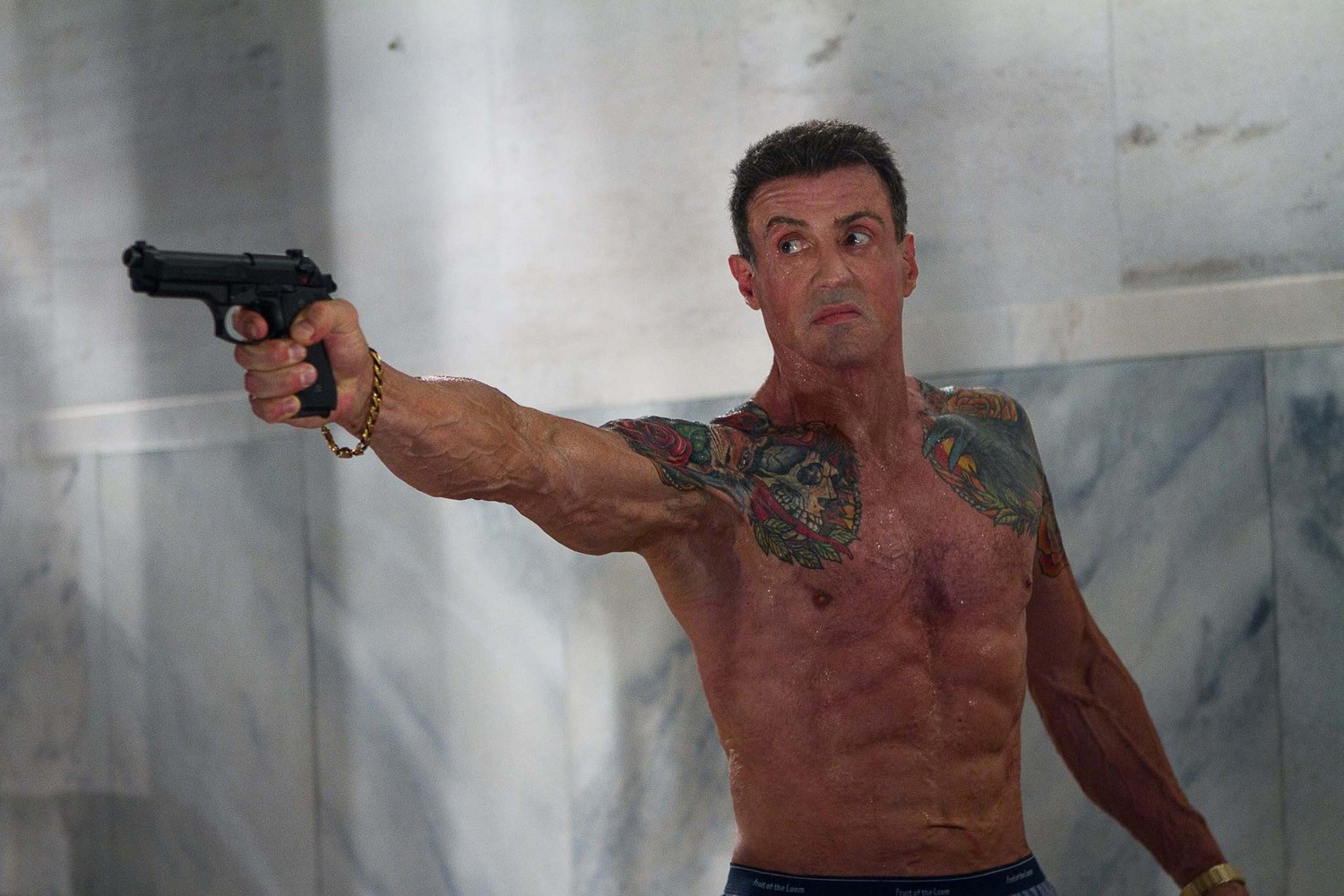 Bullet to the Head. After almost a decade away from the big screen, veteran film director Walter Hill (The Warriors, 48Hrs) is back at the helm with the action thriller BULLET TO THE HEAD.
Legendary movie star Sylvester Stallone plays Jimmy Bobo, a jaded hit man who reluctantly forms an alliance with a cop in order to exact revenge on the mercenary who murdered their respective partners.

Tits! Drugs! Guns! Stallone! And that's just the first five minutes of Walter Hill's crime thriller Bullet to the Head, a film that proceeds to carry on in much of the same fashion, as we take an unwelcome trip back to 1980s cinema in a film that ...