Charlie And The Chocolate Factory | The Fan Carpet

Charlie And The Chocolate Factory 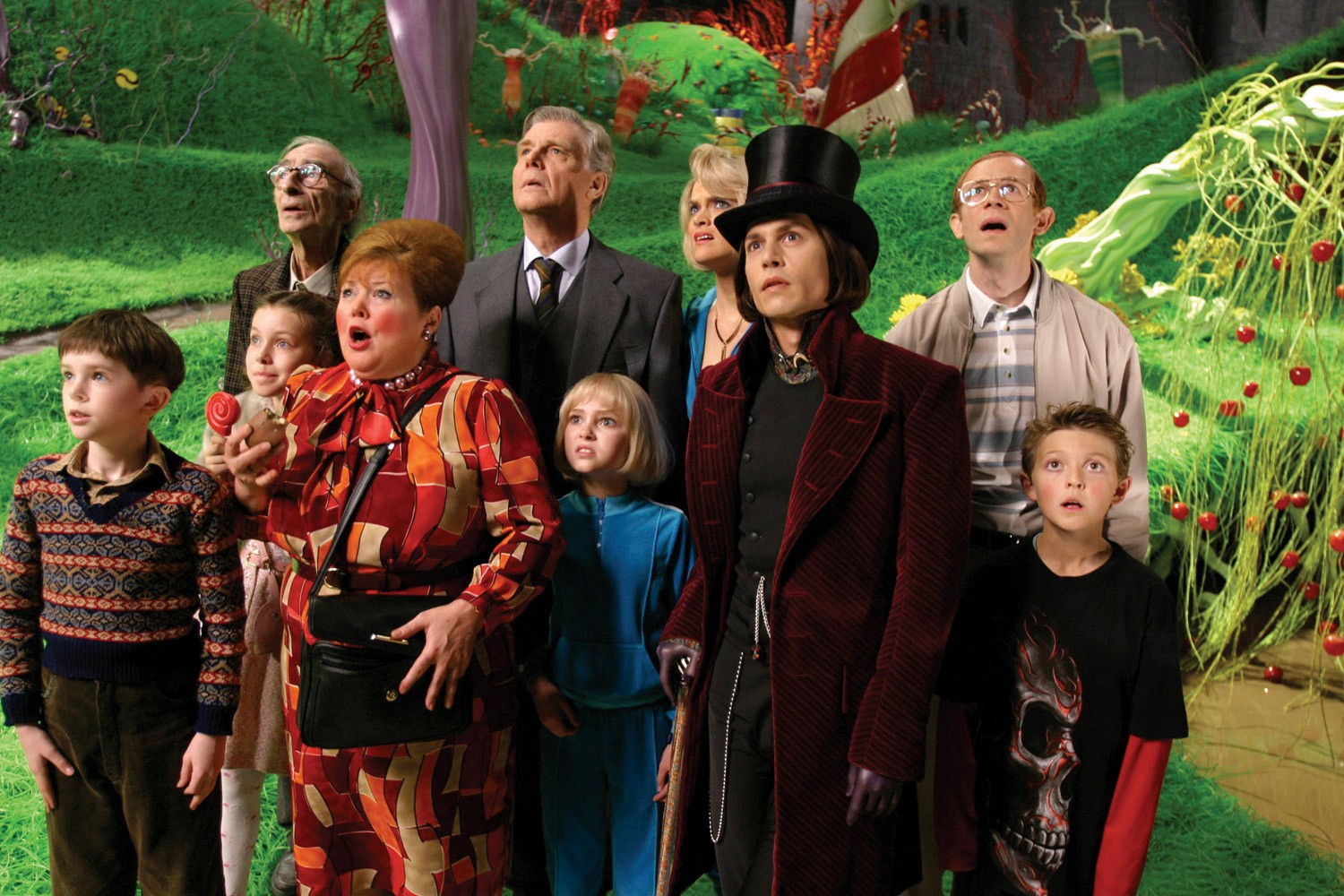 Acclaimed director Tim Burton brings his vividly imaginative style to the beloved Roald Dahl classic Charlie and the Chocolate Factory, about eccentric chocolatier Willy Wonka (Depp) and Charlie, a good-hearted boy from a poor family who lives in the shadow of Wonka’s extraordinary factory.

Long isolated from his own family, Wonka launches a worldwide contest to select an heir to his candy empire. Five lucky children, including Charlie, draw golden tickets from Wonka chocolate bars and win a guided tour of the legendary candy-making facility that no outsider has seen in 15 years.

Dazzled by one amazing sight after another, Charlie is drawn into Wonka’s fantastic world in this astonishing and enduring story.