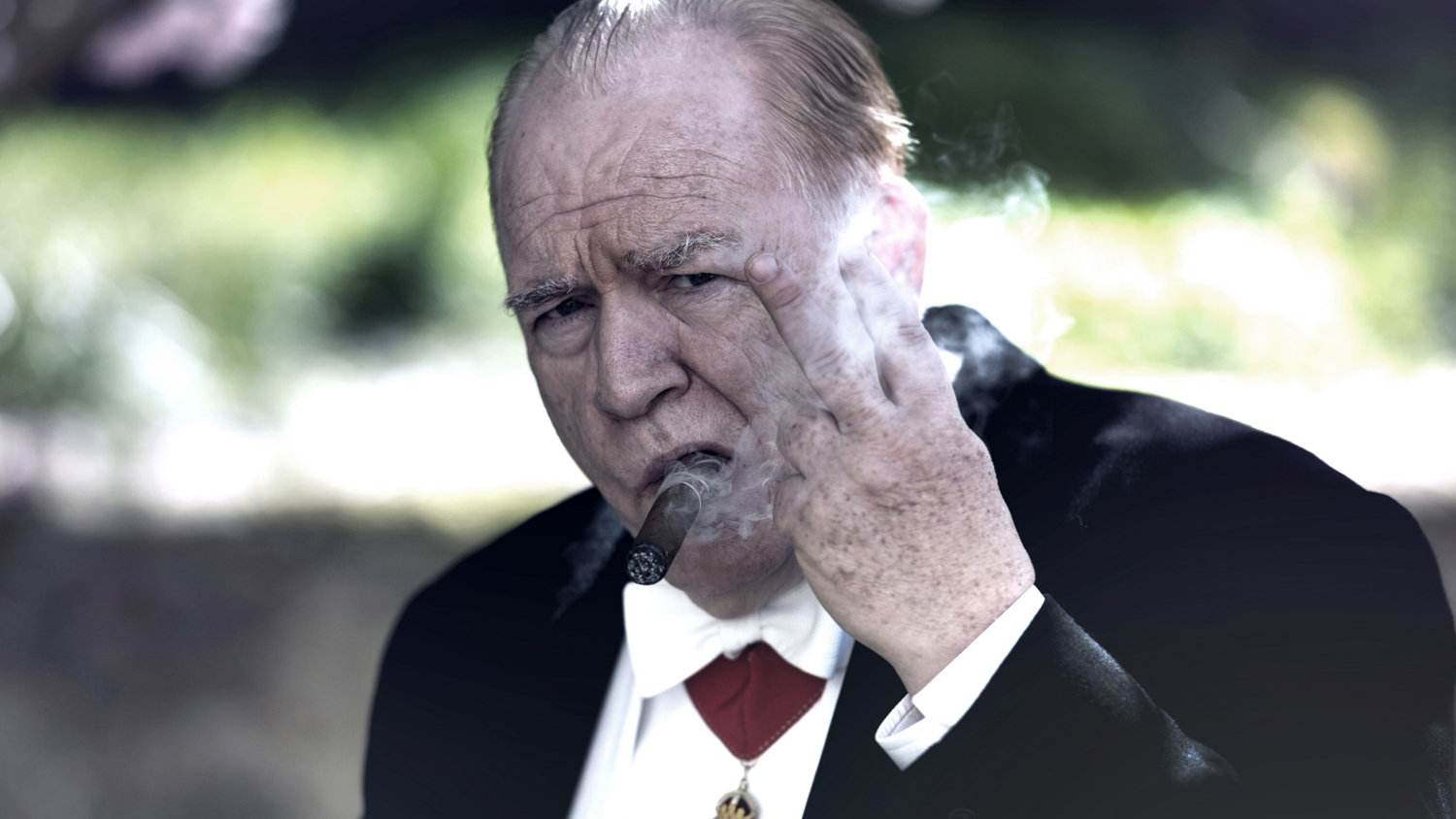 CHURCHILL follows Britain’s iconic Prime Minister Winston Churchill in the days before the infamous D-Day landings in June 1944. As allied forces stand on the south coast of Britain, poised to invade Nazi-occupied Europe, they await Churchill’s decision on whether the invasion will actually move ahead. Fearful of repeating his mistakes from World War I on the beaches of Gallipoli, exhausted by years of war, plagued by depression and obsessed with fulfilling historical greatness, Churchill is also faced with constant criticism from his political opponents; General Eisenhower and Field Marshal Montgomery. Only the unflinching support of Churchill’s brilliant, unflappable wife Clementine can halt the Prime Minister’s physical and mental collapse and help lead him to greatness.

CHURCHILL is directed by Jonathan Teplitzky (The Railway Man, Marcella) and written by British historian and author Alex von Tunzelmann (Medici: Masters of Florence) in her feature debut. CHURCHILL is a unique, challenging and intimate portrait of the man behind the public figure, widely regarded as the Greatest Briton of all time. The film is produced by Nick Taussig and Paul Van Carter of Salon Pictures (Guv’nor, My Name is Lenny), along with Piers Tempest of Tempo Productions (The Journey, The Wife) and Claudia Bluemhuber of Silver Reel (Under the Skin, A Hologram for the King).

CHURCHILL was developed with the assistance of the BFI, with financing from Silver Reel, Lipsync and Creative Scotland.
CHURCHILL will be released in the UK & Ireland by Lionsgate UK.

Winston Churchill seems to be having a resurgence onscreen of late with a recent portrayal by John Lithgow in The Crown, the upcoming Gary Oldman portrayal in The Darkest Hour and Churchill, in which he is played by Brian Cox. Luckily, they all de...