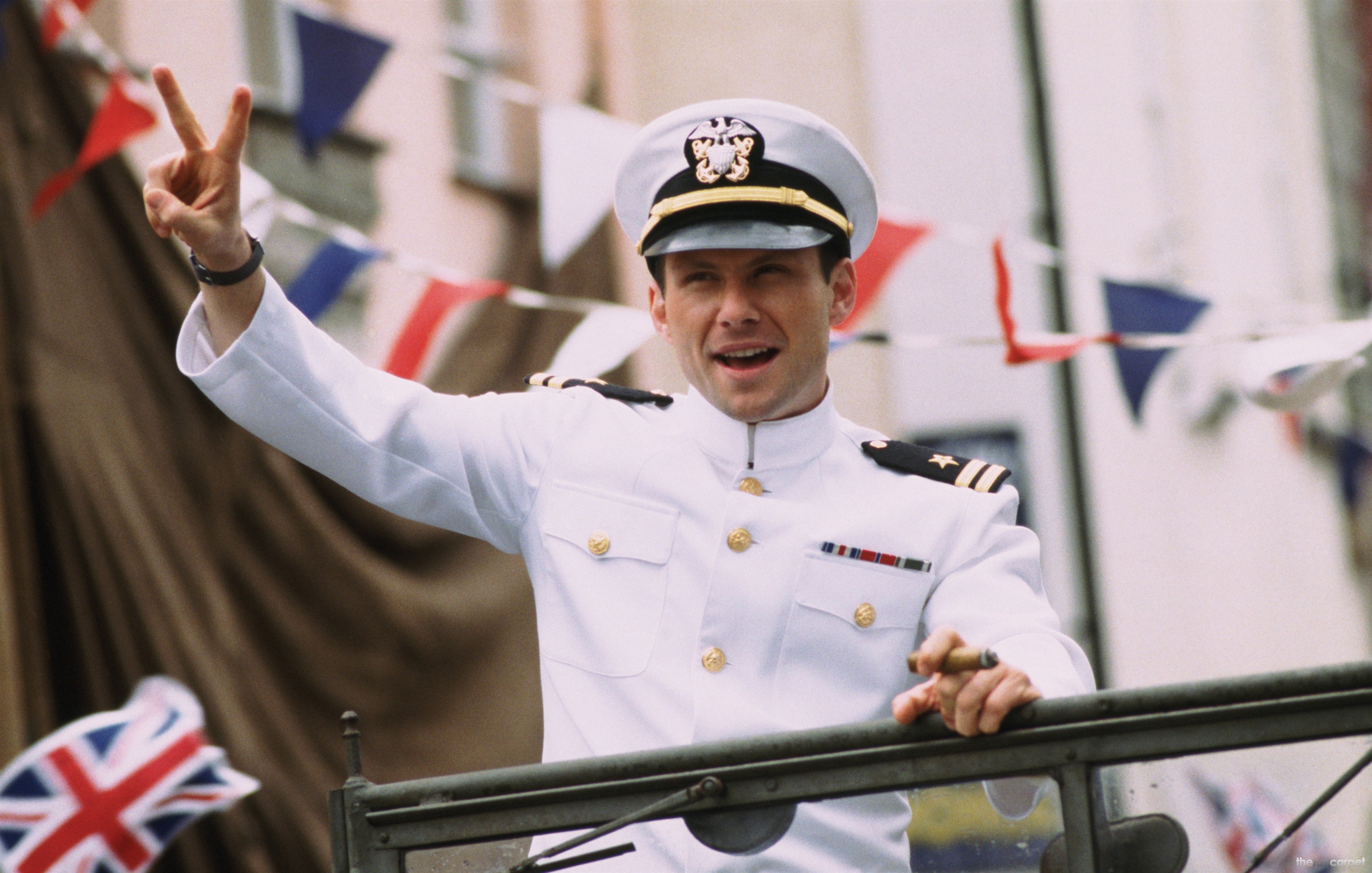 Britain’s finest hour becomes Hollywood’s greatest story in this comic retelling of one of Britain’s most historic moments – as seen through the eyes of Hollywood.

American movie moguls are producing a movie about World War II. Following the first day of shooting, an ambitious executive discovers that their ‘lead’ is an old guy with a cigar so they decide to replace him with a far more sellable leading man: the star of their most recent film – the tactfully entitled PUMP!