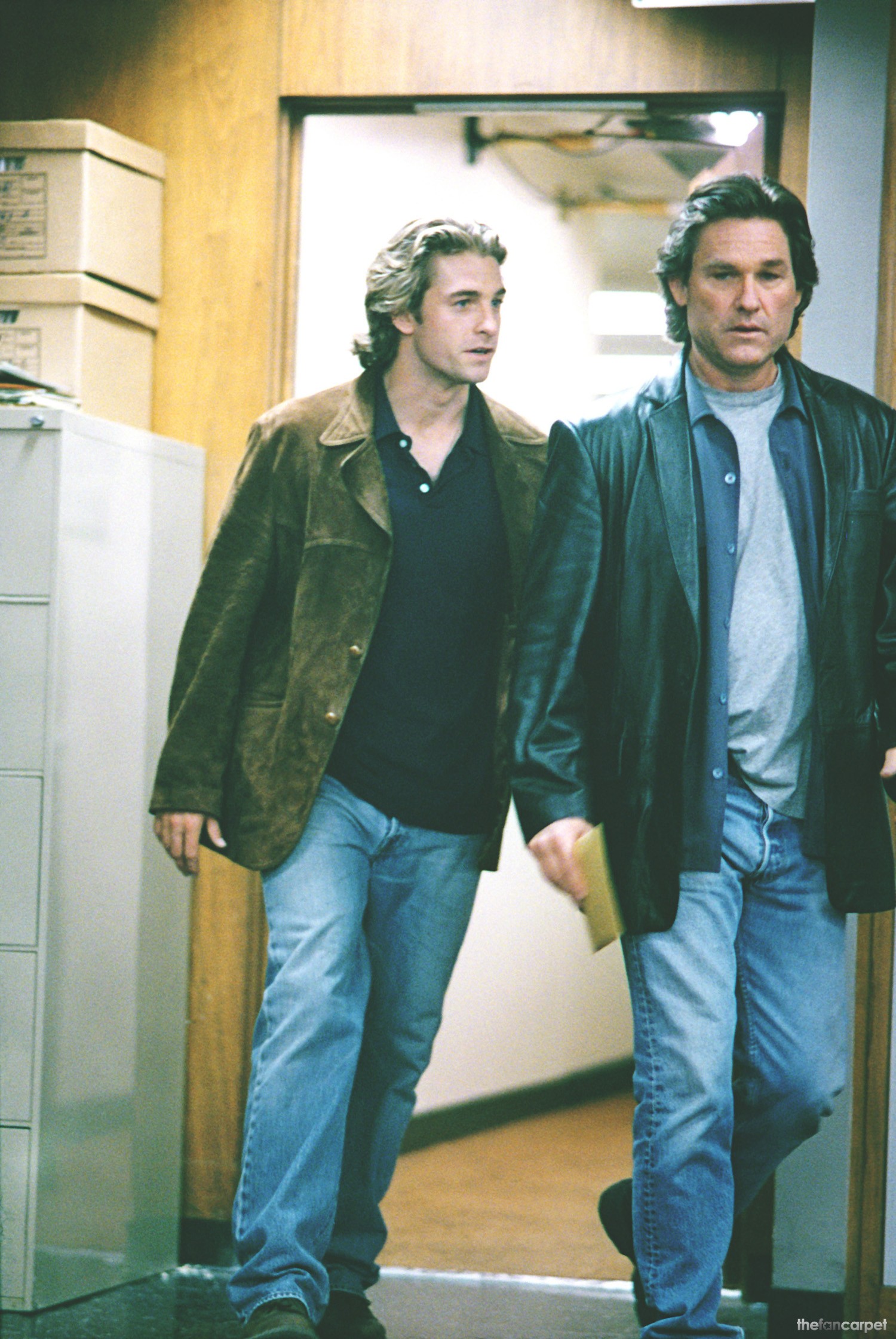 A member of the Los Angeles Police Department’s Special Investigations Squad (SIS), veteran Perry is no stranger to the violence of the streets and the tough decisions that come with the job. He rarely questions the orders given by his powerful boss, Jack Van Meter.

When Van Meter’s nephew, Bobby Keogh joins SIS and becomes Perry’s partner, the stakes are raised. Keogh, who idolizes both his uncle and Perry, is eager to prove himself. But the naïve rookie has no idea how deep the corruption in the department runs.

Set during the racially charged days before the Rodney King verdict and the ensuing L.A. riots, DARK BLUE also looks at racism within the department through its focus on Assistant Chief Arthur Holland, who questions the SIS brotherhood and is determined to be the first black chief of the LAPD.