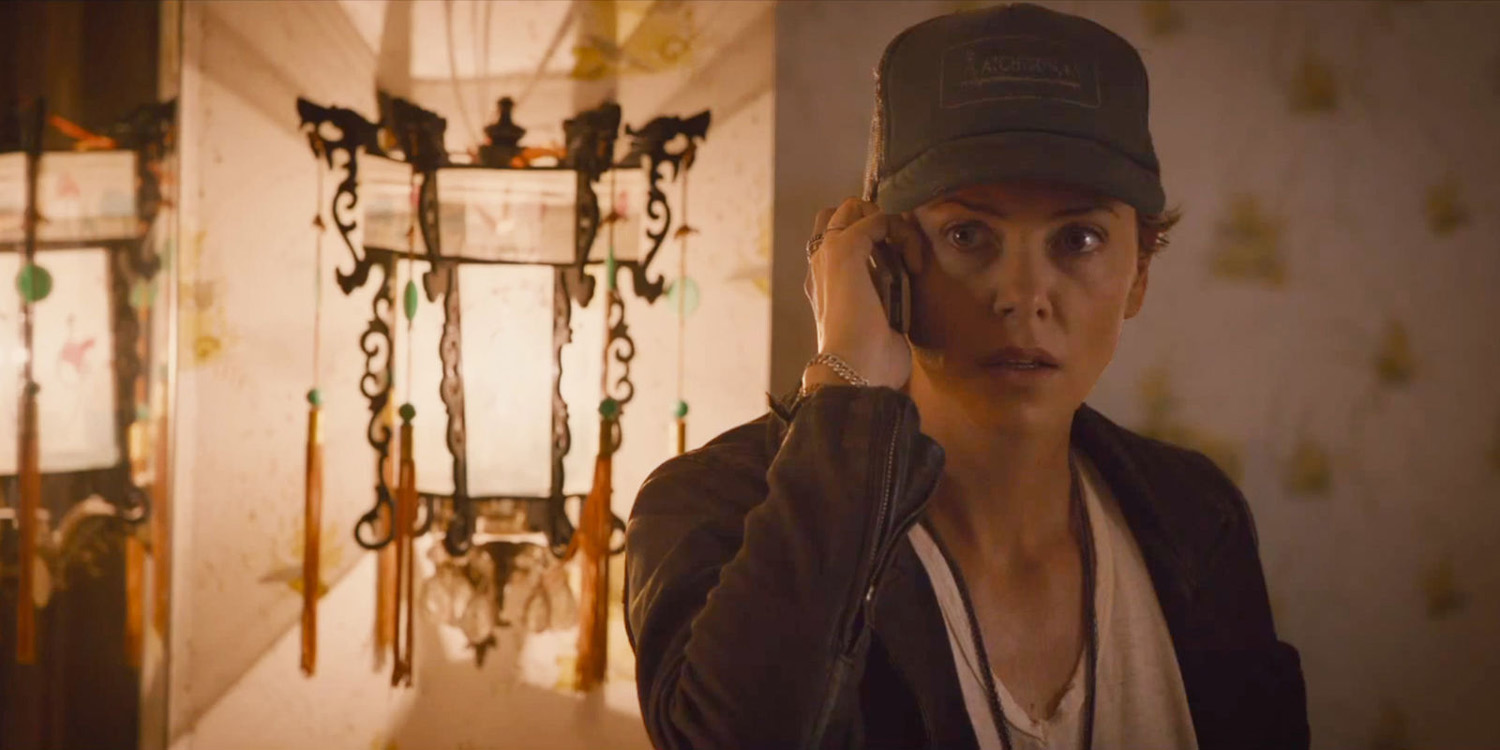 Dark Places. Based on Gillian Flynn’s New York Times® best-selling novel, Dark Places follows the chilling story of Libby Day (Charlize Theron) who was only eight years old when her family were brutally murdered in their rural Kansas farmhouse. Almost thirty years later, she agrees to revisit the crime and uncovers the heart-wrenching truths that led up to that tragic night, but what happens when you try to find light in dark places? Academy Award-winner Charlize Theron and a supporting cast of leading Hollywood talent including Nicholas Hoult, Christina Hendricks and Chloë Grace Moretz star in this nail-biting thriller.