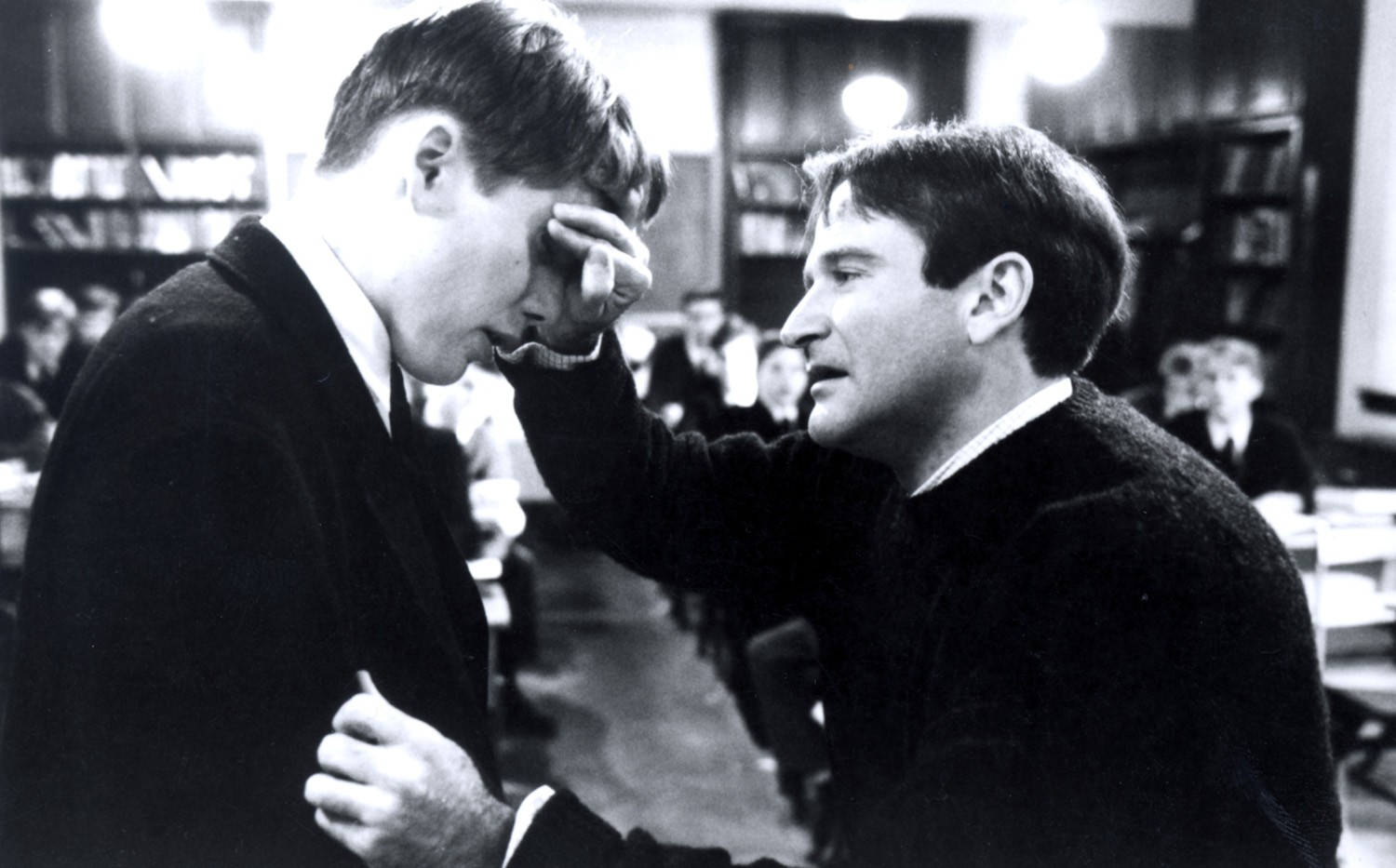 John Keating (Robin Williams) is an eccentric teacher who returns to teach in his childhood school. The message he gives to his students is to experience life for themselves. Consequently, several pupils reintroduce ‘Dead Poets Society’ of which Keating had been a past member. Secret, late night meetings take place as the pupils break out from the confines of the school.