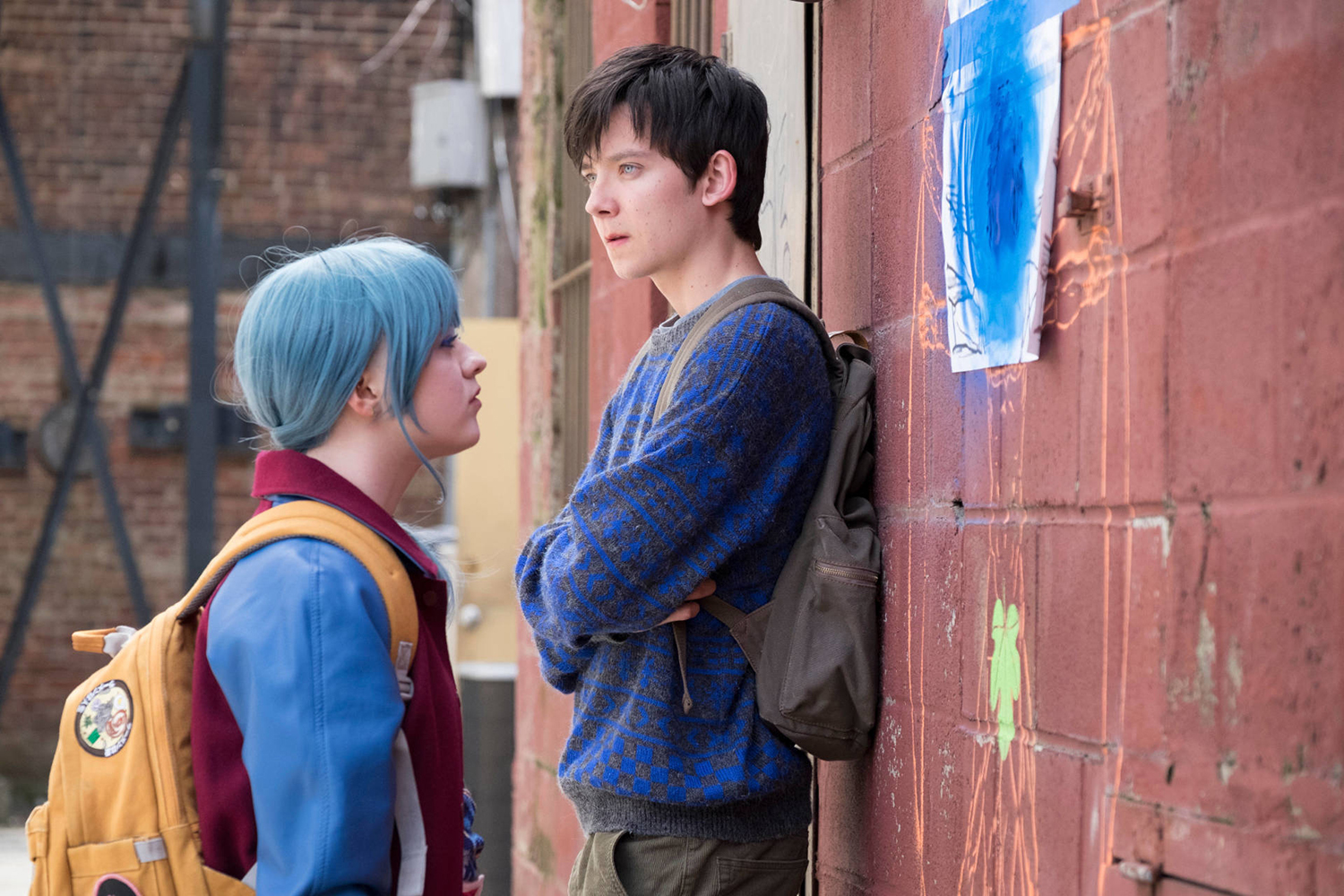 Departures. Skye, played by Maisie Williams (Game of Thrones), an impulsive teenager with a terminal illness, befriends Calvin, played by Asa Butterfield (Sex Education, The Space Between Us), a 19-year-old hypochondriac who is afraid of his own shadow. When Skye recruits Calvin to help her carry out her unconventional bucket list of things to do before she dies, he learns to confront and conquer his own fears, including his greatest fear of all: talking to the beautiful, but seemingly untouchable, Izzy played by Nina Dobrev (The Vampire Diaries).

Life is a fleeting thing that many of us (myself included) take for granted. We live rather modest, perhaps mundane lives with brief flashes of fun and excitement, but mostly we just mosey along at a steady pace. Suppose though, that you told that...