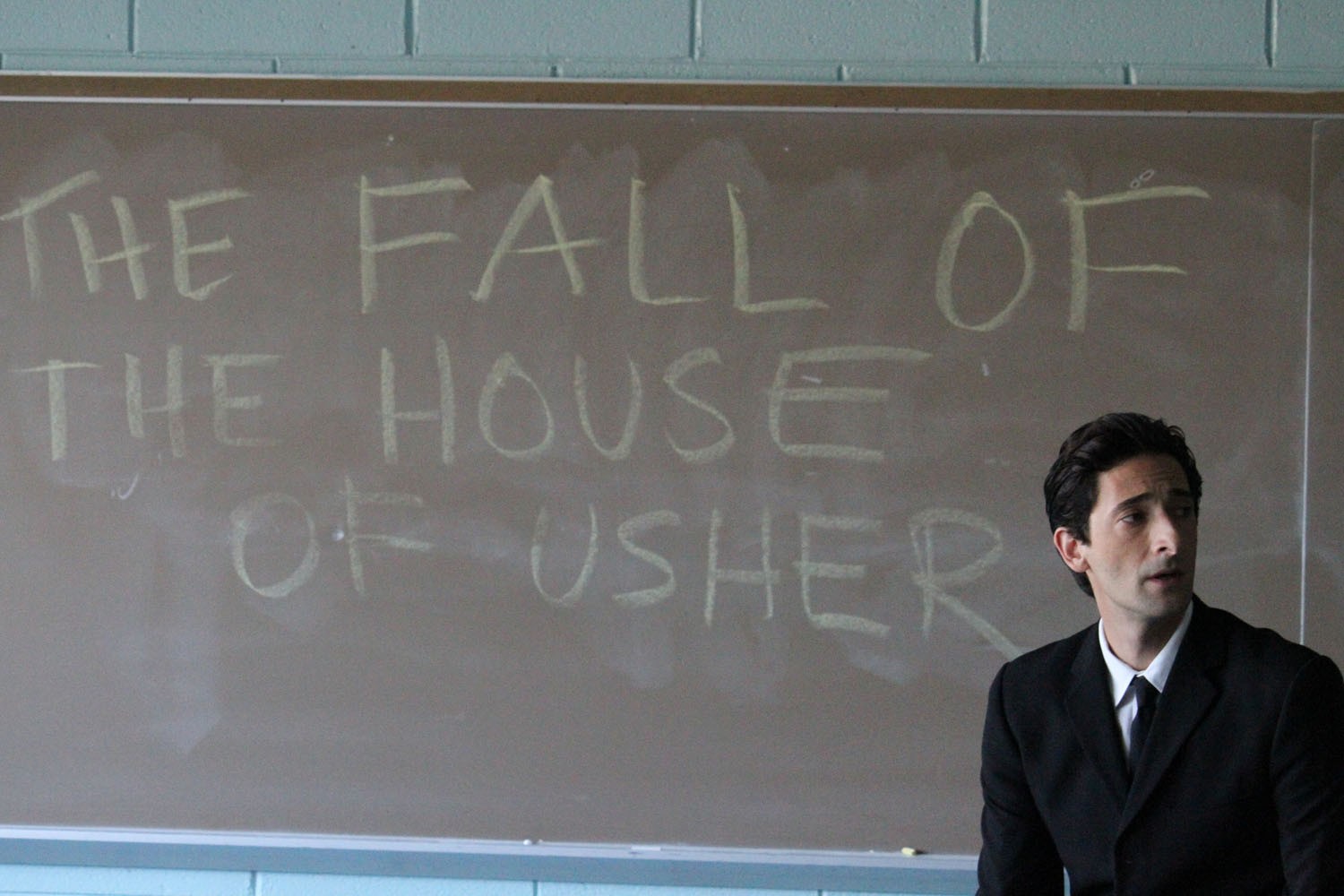 Detachment. Academy Award winner Adrien Brody stars as Henry Barthes, an educator with a true talent to connect with his students. Yet Henry has chosen to bury his gift. By spending his days as a substitute teacher, he conveniently avoids any emotional connections by never staying anywhere long enough to form an attachment to either students or colleagues. When a new assignment places him at a public school where a frustrated, burned-out administration has created an apathetic student body, Henry soon becomes a role model to the disaffected youth. In finding an unlikely emotional connection to the students, teachers, and a runaway teen he takes in from the streets, Henry realizes that he’s not alone in his life and death struggle to find beauty in a seemingly vicious and loveless world.

Detachment is director Tony Kaye's most substantial feature since the brilliant American History X, and following the harsh, disquieted nature of his previous work, Kaye has remained loyal to his own brand of film making, in what proves to be a bl...