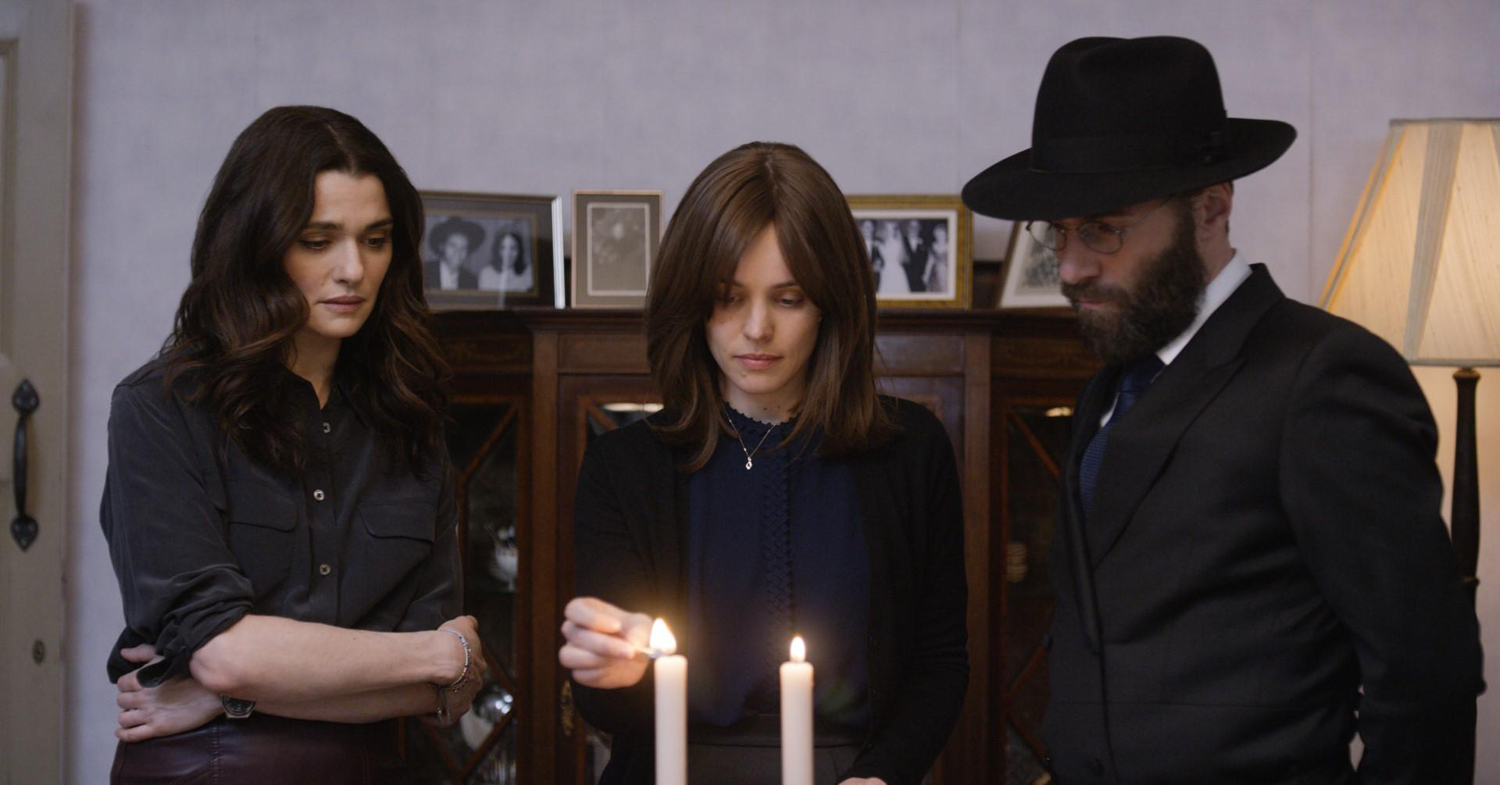 Disobedience. From Sebastián Lelio, writer-director of the Academy Award-winning A FANTASTIC WOMAN, DISOBEDIENCE is a timely and emotionally powerful tale set at the crossroads of tradition and modernity, of personal desires and the demands of faith.

When her estranged rabbi father suddenly passes away, Ronit (played by Oscar-winner and co-producer Rachel Weisz) returns from New York to the north London Orthodox Jewish community she rejected years previously after a scandalous transgression.

Ronit’s presence immediately courts further controversy when she unknowingly runs into Esti (Rachel McAdams), the wife of her strictly religious cousin Dovid (Alessandro Nivola) and the woman for whom she shared an illicit attraction in their childhood. This happy reunion soon reignites the two women’s burning, long-unrequited passions, an act of defiance that could alter the course of their lives forever.

Based on the novel of the same name by bestselling author Naomi Alderman and co-written by Rebecca Lenkiewicz, DISOBEDIENCE is a critically acclaimed romantic drama that explores the fraught boundaries between spiritual devotion and sexuality.

Chilean director, Sebastian Lelio (A Fantastic Woman) builds a powerful portrait of a secret, struggling relationship in his English-language debut, Disobedience based on the novel by the same name.