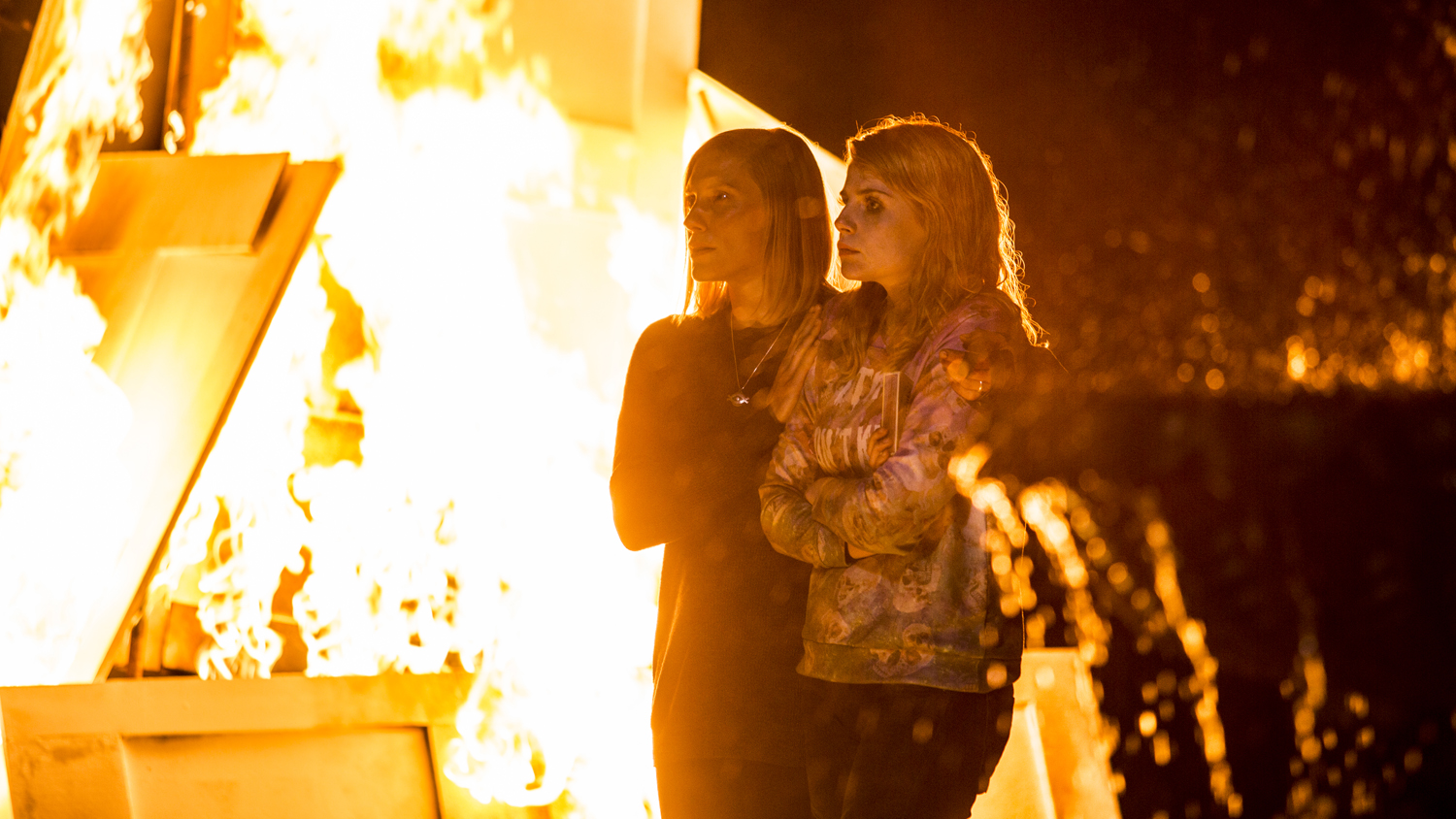 Don’t Knock Twice. For Jess, life has never been better. A successful American sculptor, she has recently returned to the UK, where she spent much of her troubled youth. Now happily married, wealthy and settled, all that remains to make her life complete is to rebuild her relationship with Chloe, the daughter she was forced to give up nine years ago. So when Chloe agrees to come and live with her, Jess is optimistic that she can make amends and be a good mother once more.

What Jess doesn’t know is that Chloe has not come to stay because she wants to get to know her mother again. She has come because she is scared that a supernatural curse has claimed the life of her boyfriend, Danny, and is now coming for her. Chloe and Danny made the mistake of revisiting an abandoned house, once home to ‘Ginger’, a mysterious old woman said by some to be a witch. Local legend says that if you knock on her door then the vengeful ghost of Ginger will snatch you away to her hellish limbo.

At first Jess puts Chloe’s erratic behaviour down to the trauma of her past and the resentment she still feels for being abandoned. But soon Jess comes to realise that she is all that stands between her daughter and a formidable and terrifying supernatural force. Thrown into a battle for survival, Jess must learn the truth behind the legend of the witch and ultimately make the bravest sacrifice of all and knock on Ginger’s door herself…