Dracula: Dead and Loving It | The Fan Carpet

Dracula: Dead and Loving It 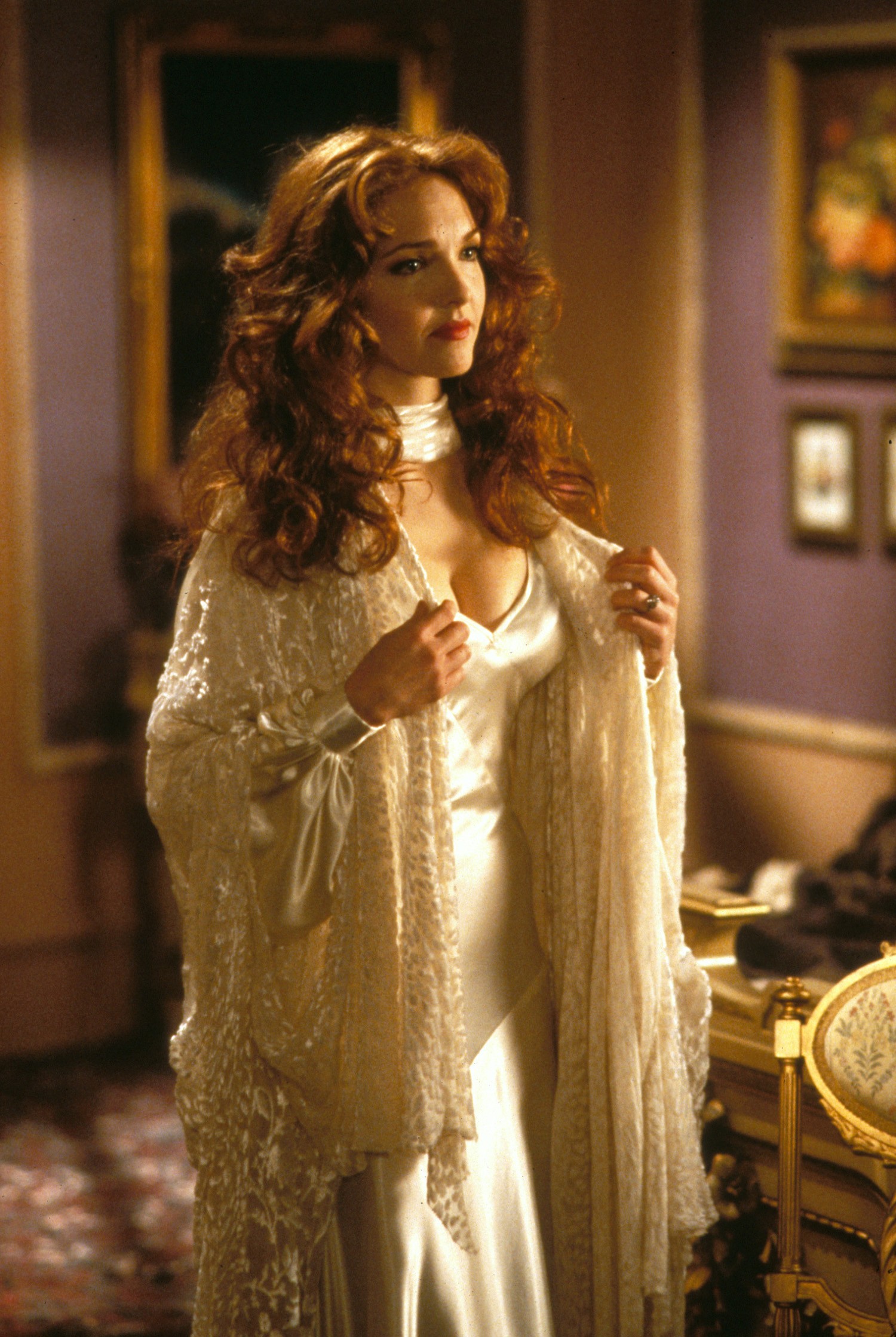 Count Dracula (Leslie Nielsen) has a longing to free the damp climate of his native home and leave the bats, spiders and draughty corridors behind. Short of eligible virgins to get his teeth into he looks towards England. Count Dracula, with his American European accent, is all set to take Victorian society life by storm, but every time he’s ready to strike something goes embarrassingly wrong.