Eaten by Lions | The Fan Carpet 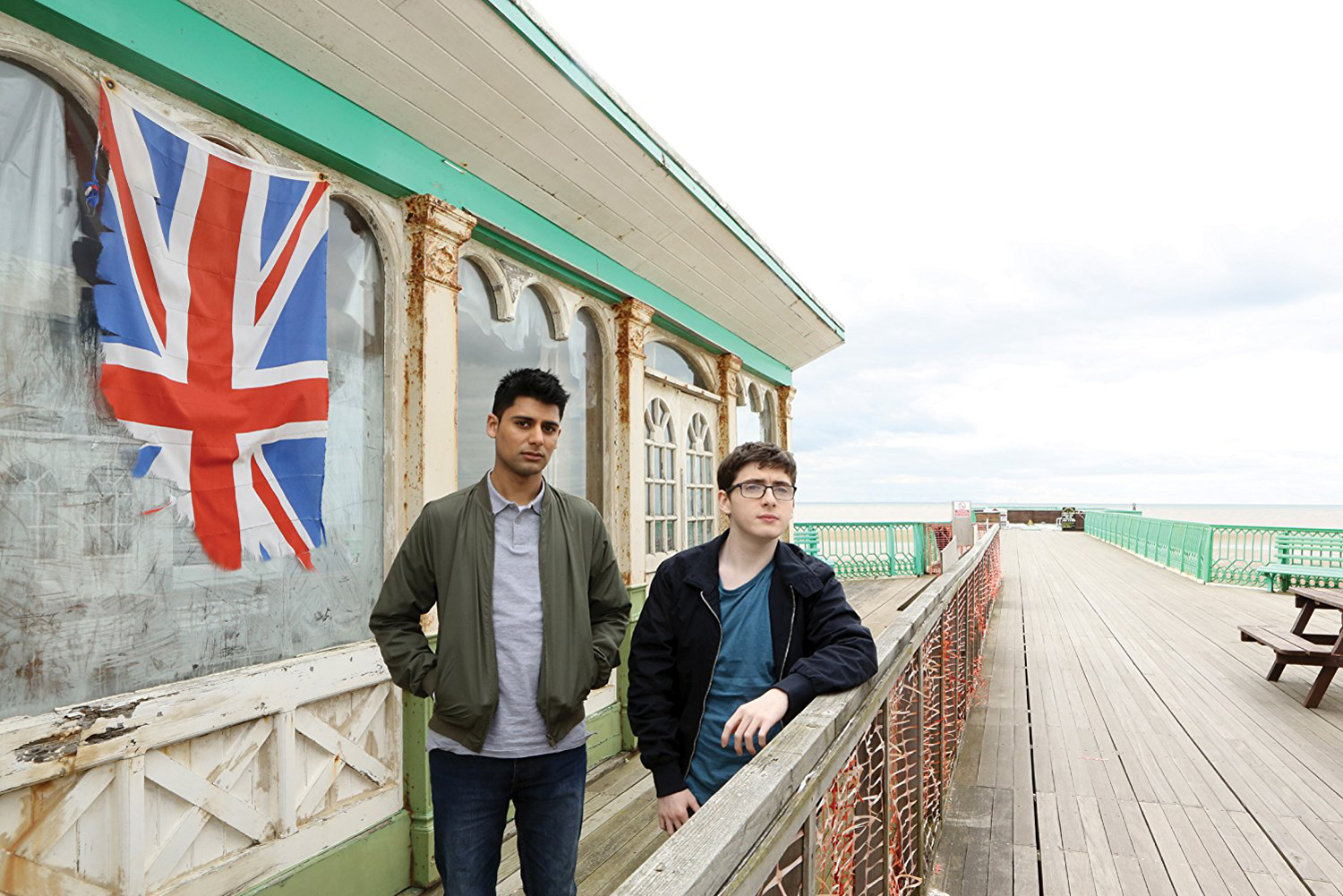 EATEN BY LIONS tells the heart-warming story of half-brothers Omar (Antonio Aakeel) and Pete (Jack Carroll), who were raised by their Grandma after their parents were tragically killed by lions in a bizarre accident. When their beloved Gran passes away, they embark on a life-changing journey to find Omar’s real father. What follows is a funny and touching journey of self-discovery for both boys…in Blackpool. The Choudray family represent a truly contemporary example of modern multicultural Britain, but what will the brothers make of their eccentric newfound family?

EATEN BY LIONS, is a charming tale of one boy’s (Antonio Aakeel) search for his biological father and his own sense of identity, and the unexpected ways in which friendships and a sense of belonging are formed in a multicultural society.

Eaten By Lions is the second feature film from director Jason Wingard whose debut feature In Another Life picked up the award for Best UK Feature at Raindance 2017, as well as the BIFA Discovery award.

It is an adaptation of the d...