Eddie the Eagle | The Fan Carpet 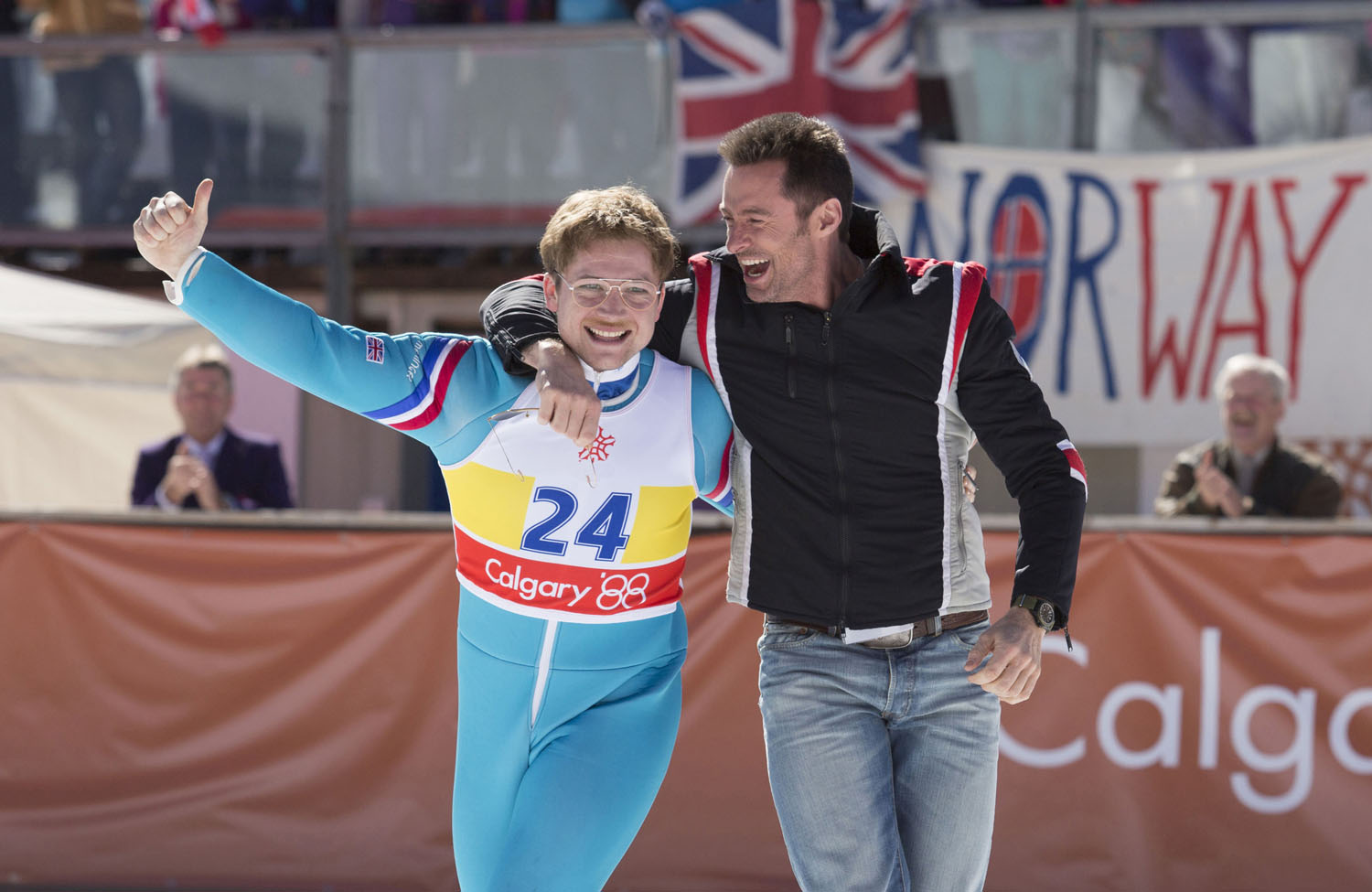 Eddie the Eagle follows the realisation of the childhood dream of Eddie, and his unflinching determination to become Great Britain’s first Olympic ski-jumper. Reluctantly aided by former ski-jumper Bronson Peary as his coach, Eddie is unwavering in his quest to reach the 1988 Calgary Winter Games. Eddie the Eagle is an uplifting, inspirational story that celebrates human spirit, passion, and one man’s refusal to accept defeat.

Eddie the Eagle is joined by a supporting cast that includes Jo Hartley (‘This Is England’), Tim McInnerny (‘Blackadder’), Keith Allen (‘Robin Hood’), Iris Berban (‘Rosa Roth’) and Rune Temte (‘The Last Kingdom’), Christopher Walken (‘Catch Me If You Can’) and Jim Broadbent (‘Bridget Jones’ Diary’).

Heading into this I wasn’t exactly sure what to expect, perhaps due to my age I knew who Eddie Edwards was but never really took an interest in his life story, but on the strength of the trailer I decided to give this a go. What I got was an une...