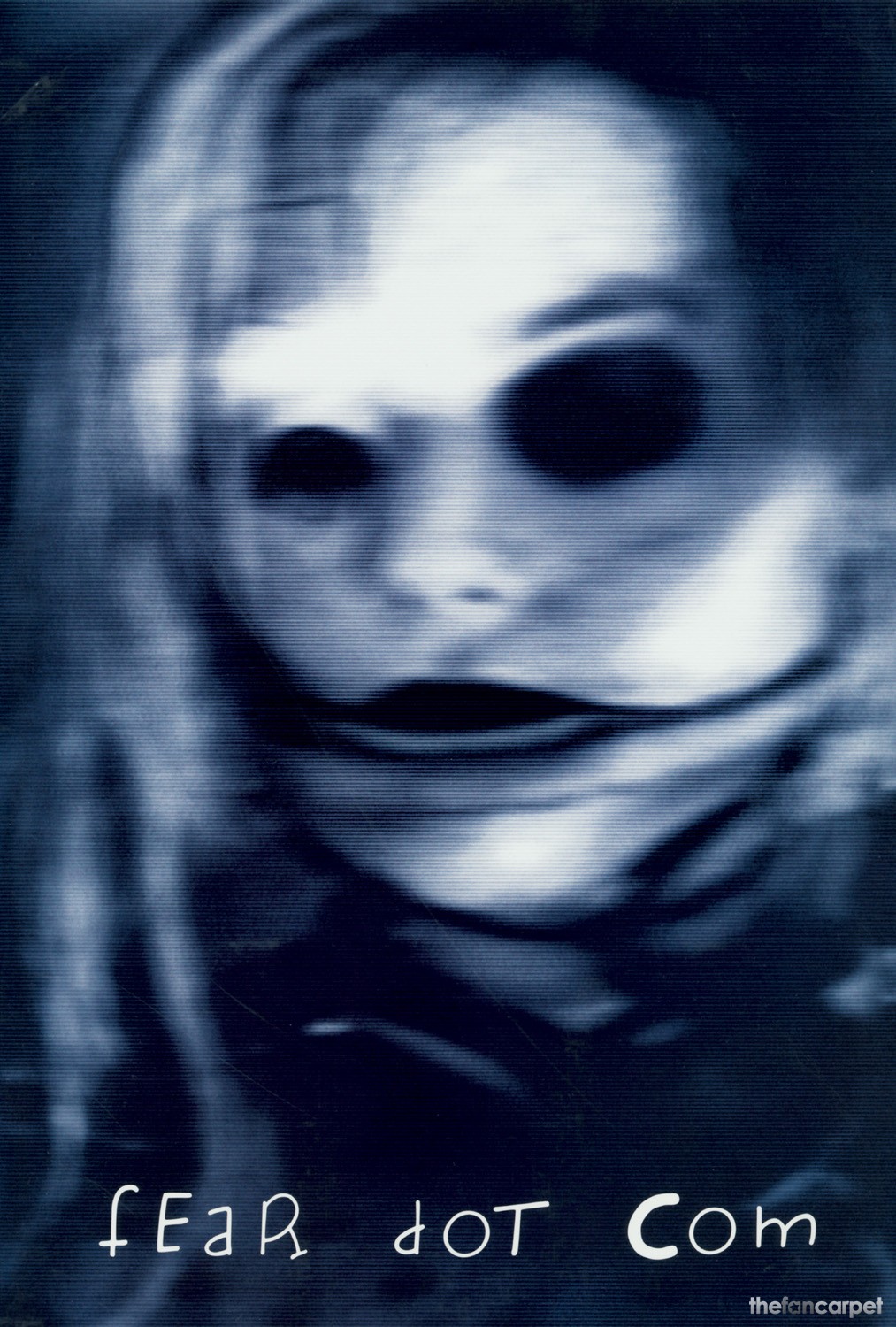 When four bodies are discovered among the industrial decay and urban grime of New York City, brash young detective Mike Reilly teams with ambitious Department of Health researcher Terry Huston to uncover the cause behind their violent and inexplicable deaths

The only common factor shared by the victims? Each died exactly 48 hours after logging on to Feardotcom.com. Were they being punished for their inquisitiveness? For succumbing to temptation? For indulging their guilty pleasures?

Determined to confront and destroy the evil force behind the deadly site, Mike logs on and the clock starts ticking. Now he’s got 48 hours to face his own worst fears and solve the mystery, or suffer the same fate of the victims before him.

Together with Terry, he delves deep into a forbidden universe, each step bringing them closer to the frightening counter-reality of Feardotcom.com – and a life-and-death confrontation with Alistair Pratt, a chilling murderer who has eluded Mike and the FBI for years. What they discover is as mystifying as the deaths themselves…and more terrifying than anything they ever dreamed.