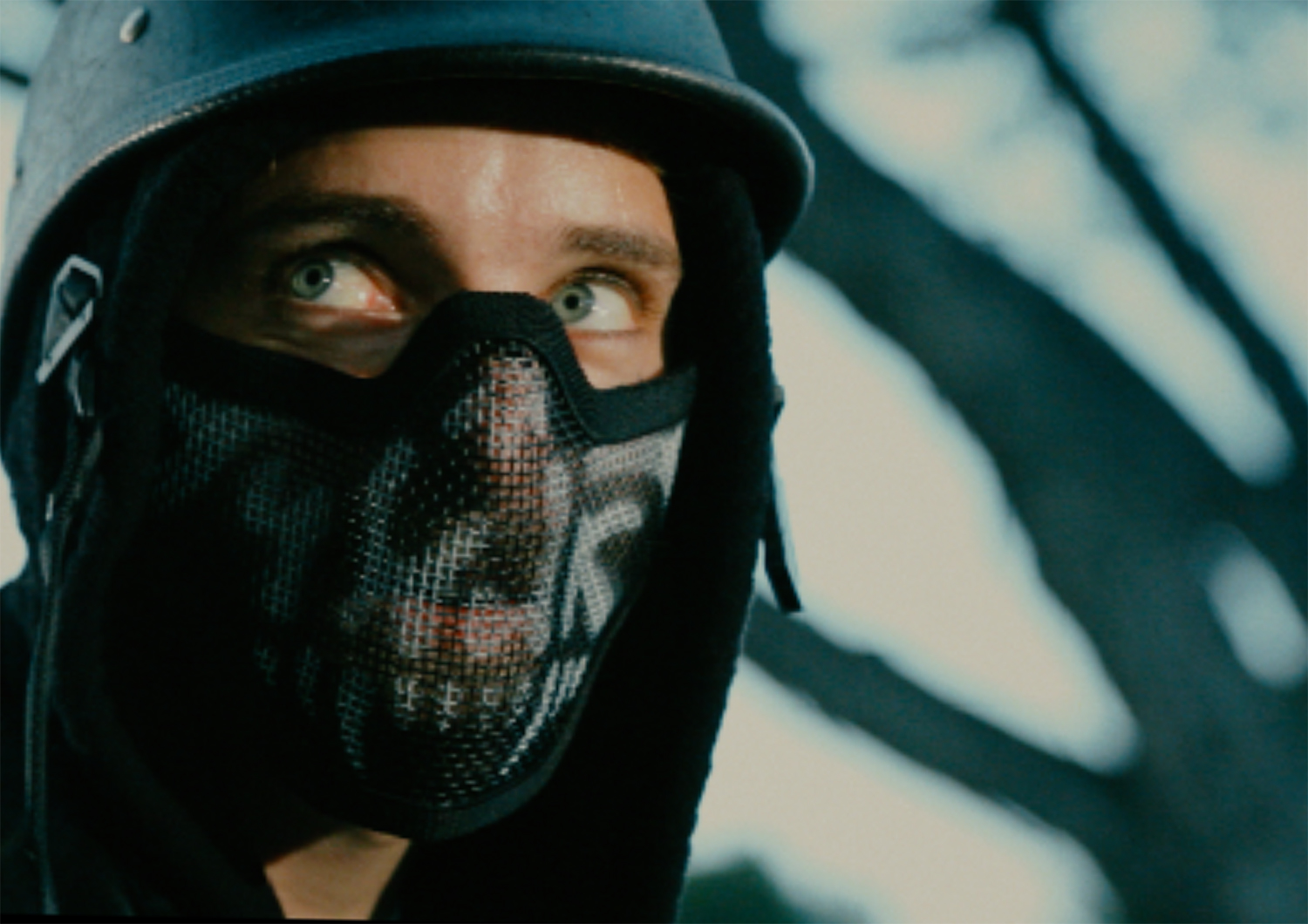 Frontera. After their father (public figure and arms dealer to the cartel) passes away, two brothers on the opposite sides of the law are forced to reunite. One struggles to keep his fathers secrets as he runs on a political campaign, the other is forced into his old business.

Written and Directed by Jake Thomas Armbruster, Frontera is a Crime Drama that centres around Sonny DuPont (Omar Saavedra) and Bradley DuPont Jr. (Justin Berti) as they come to terms with their fathers death, their other was a legendary public fig...