Ghost in the Shell | The Fan Carpet

Ghost in the Shell 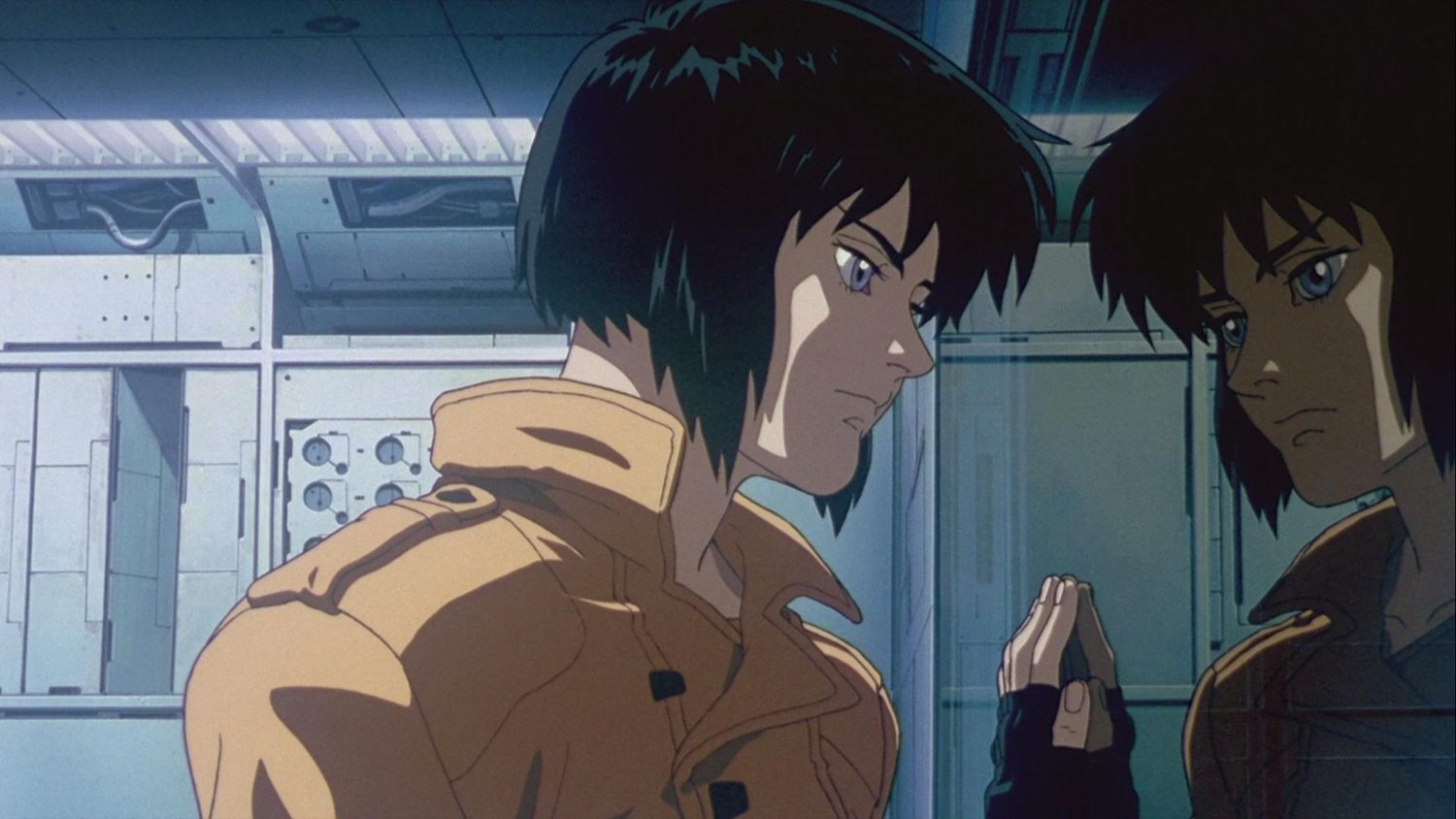 Ghost in the Shell. The year is 2029, the world is made borderless by the net; augmented humans who live in virtual environments. Watched over by law enforcement agents that are able to download themselves into super-powered, crime busting mecha. The ultimate secret agent of the future is not human, has no physical body and can travel freely through the information highways of the world. Hacking and manipulating whatever, whomever and whenever required…

The world of anime is a genre often overlooked by the mainstream filmgoer, yet it is filled with works deemed by fans as iconic as any conventional film. One such film is 1995’s Ghost in the Shell; a film often regarded one of most iconic works ...