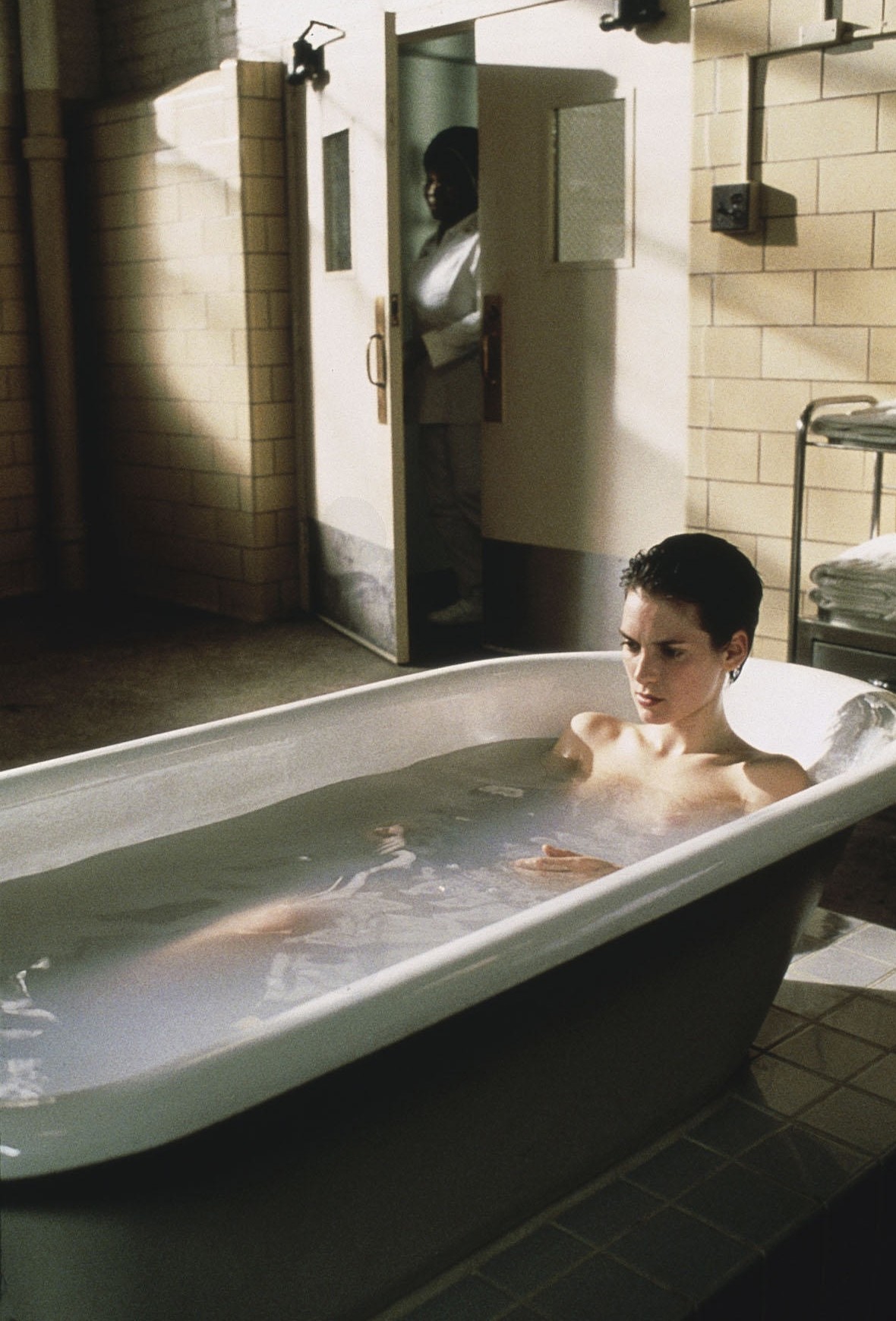 Susanna is rushed to the hospital. Afterwards she discusses this with a psychiatrist. She had been having some delusions. She had also been having an affair with the husband of her parents’ friend. The doctor suggests that combining a bottle of aspirin and a bottle of vodka was a suicide attempt. This she denies. He recommends a short period of rest at Claymoore. Claymoore is a private mental hospital full of noisy, crazy people. Georgina is a pathological liar. Polly has been badly scarred by fire. Daisy won’t eat in the presence of other people. Lisa is a sociopath, the biggest exasperation for the staff – like Nurse Valerie – and the biggest influence on the other girls in the hospital. Lisa has a history of escapes, so gaining access to personal medical files is not a problem… Susanna’s boyfriend Toby is concerned that she seems too comfortable living with her institutionalized friends.