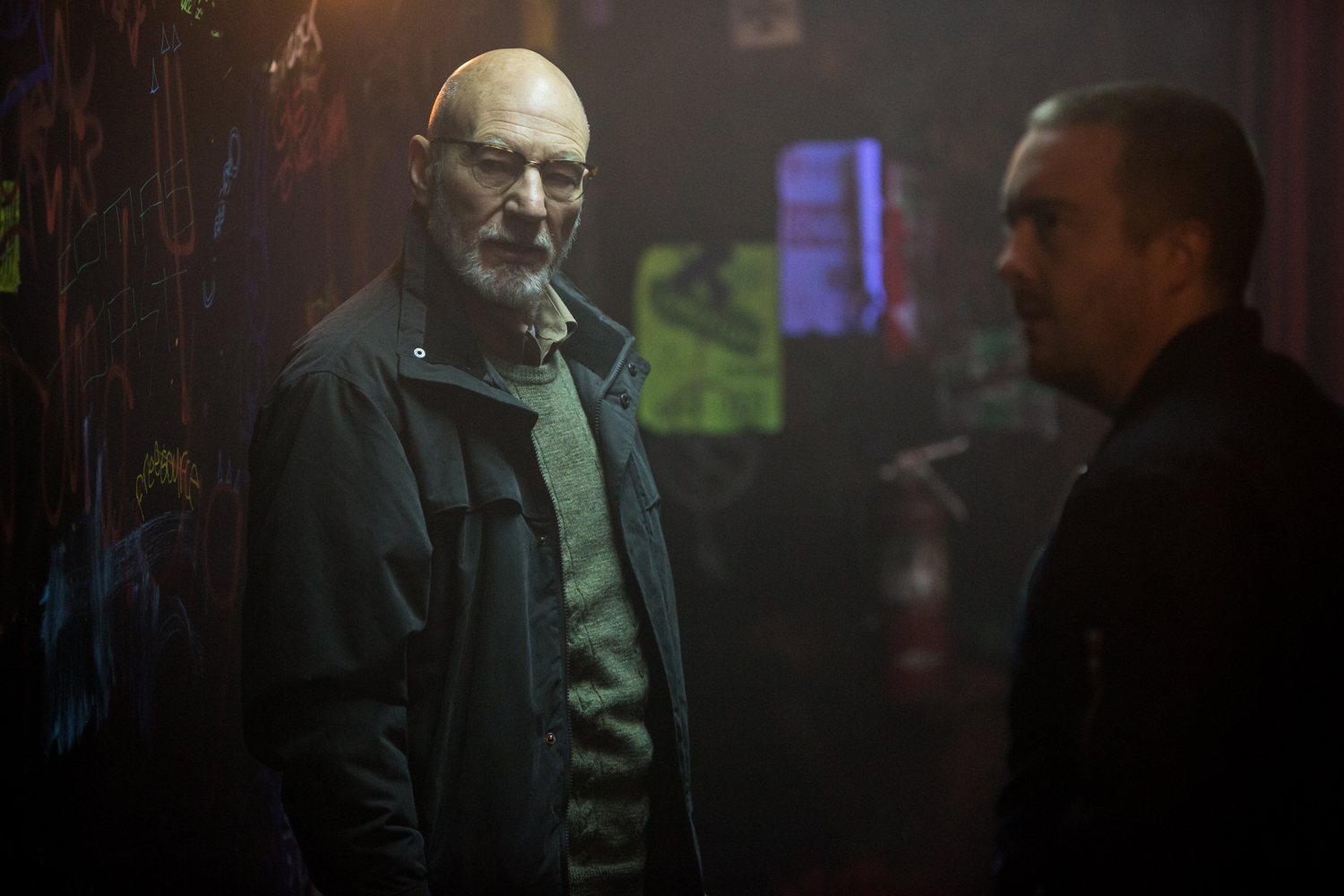 Green Room. Down-on-their-luck punk rockers The Ain’t Rights agree to a last-minute gig in a backwoods Oregon roadhouse. The gig soon takes a sinister turn as the band members stumble upon a grisly murder scene and find themselves targeted by a ruthless club owner and his associates, determined to eliminate all witnesses.

Green Room is a thriller with a splatter and horror twist that will take its audience by surprise. Set in the US, the film starts with an emerging anarchist heavy metal band travelling to play gigs and earn money. When one of the sessions booked d...