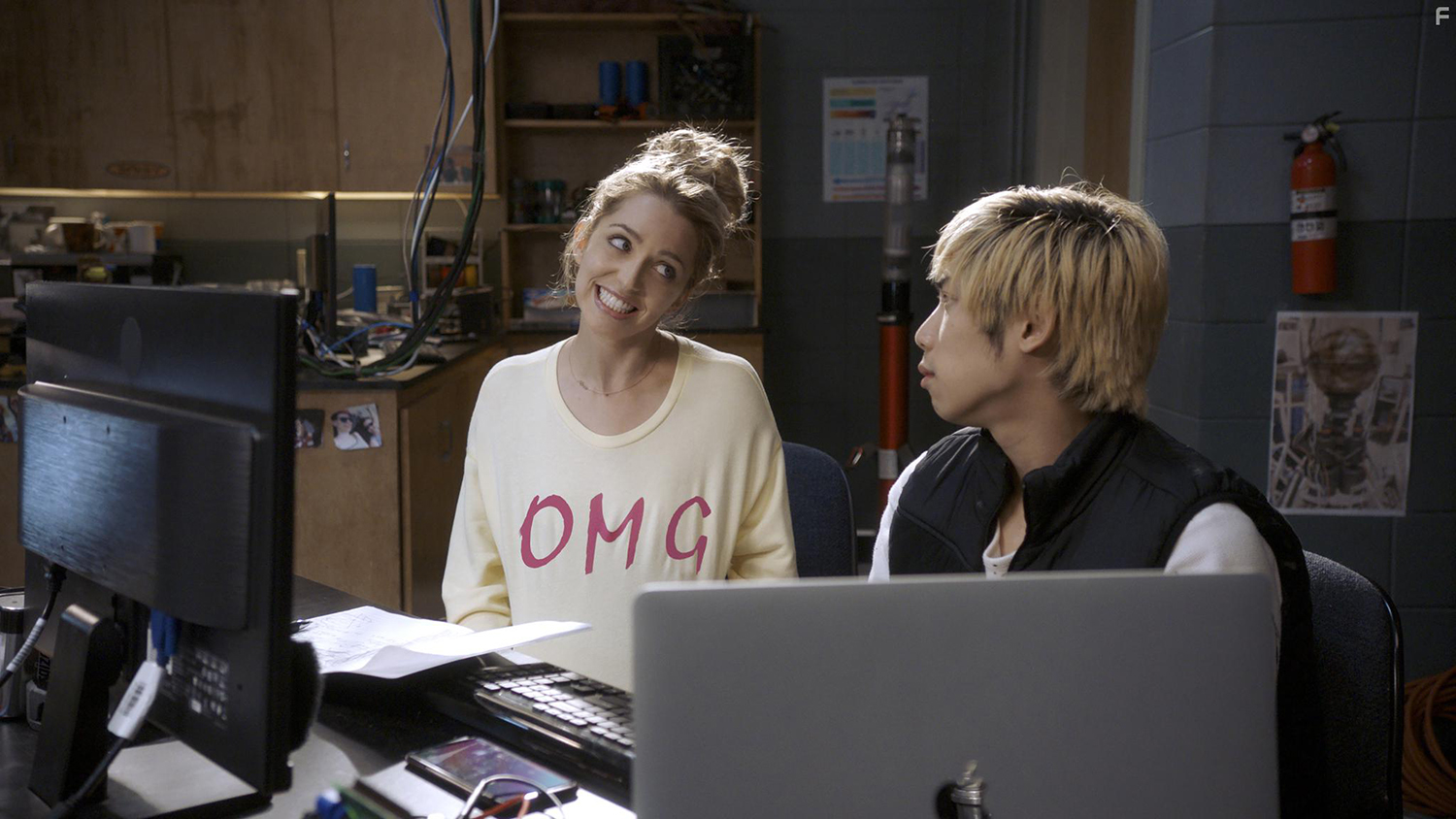 Happy Death Day 2U. Jessica Rothe leads the returning cast of HAPPY DEATH DAY 2U, the follow-up to Blumhouseas (Split, Get Out, The Purge series) surprise 2017 smash hit of riveting, repeating twists and comic turns. This time, our hero Tree (Rothe) discovers that dying over and over was surprisingly easier than the dangers that lie ahead. Jason Blum once again produces and Christopher Landon returns to write and direct this next chapter, while Happy Death Day executive producers Angela Mancuso and John Baldecchi are newly joined by EP Samson Mucke (Scouts Guide to the Zombie Apocalypse).

Happy Death Day 2U is a black comedy sequel to the 2017 Happy Death Day. The original film saw the main character Theresa "Tree" Gelbman play by Jessica Rothe caught in an unexplained time loop (similar to the film Ground Hog Day), during which sh...