Harry Potter And The Goblet Of Fire | The Fan Carpet

Harry Potter And The Goblet Of Fire 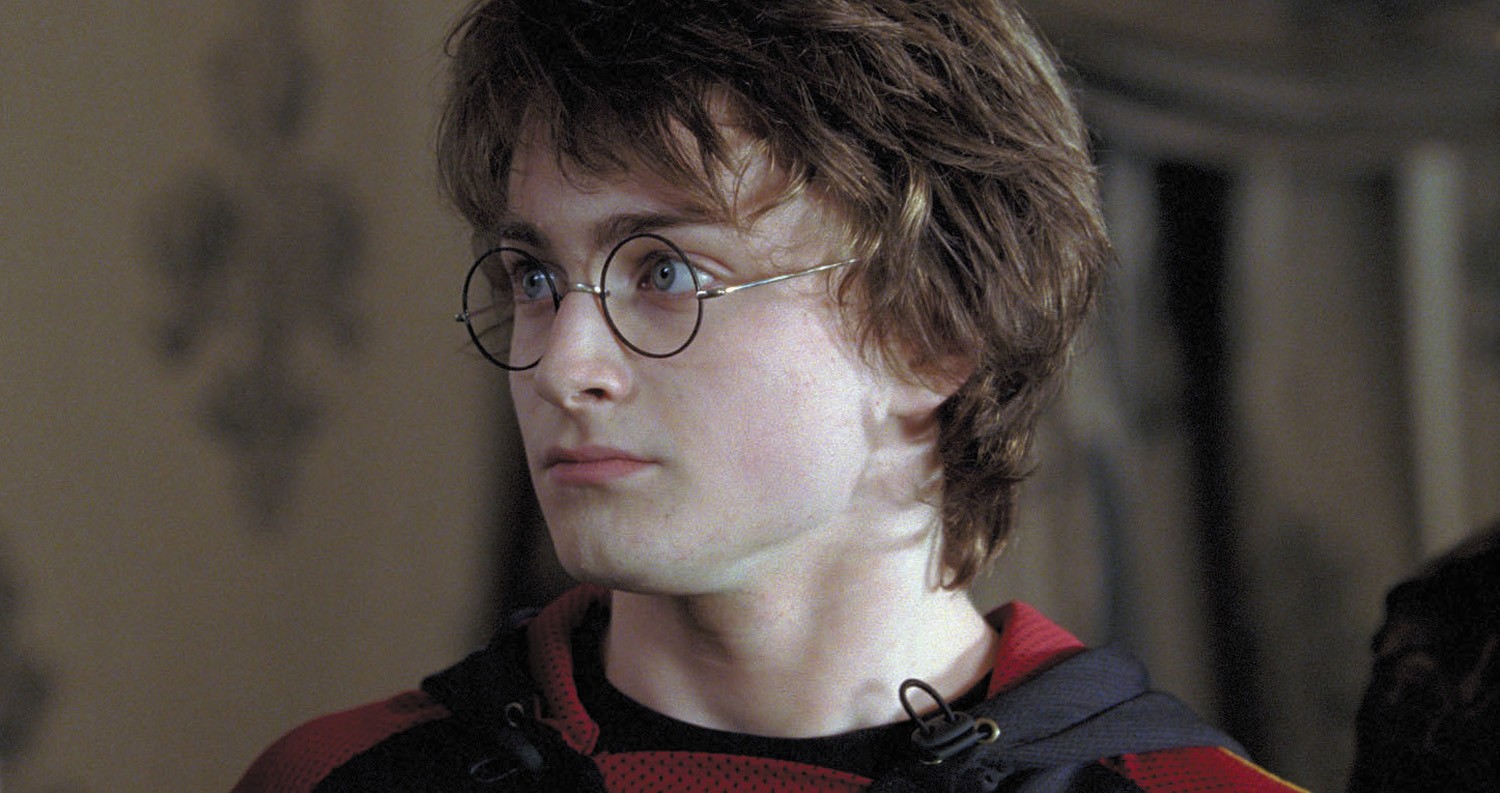 Harry Potter And The Goblet Of Fire. Harry’s fourth summer and the following year at Hogwarts are marked by the Quidditch World Cup and the Triwizard Tournament, in which student representatives from three different wizarding schools compete in a series of increasingly challenging contests. However, Voldemort’s Death Eaters are gaining strength and even creating the Dark Mark giving evidence that the Dark Lord is ready to rise again.

In the unsuspecting lives of the young wizard and witches at Hogwarts the competitors are selected by the goblet of fire, which this year makes a very surprising announcement: Hogwarts will have two representatives in the tournament, including Harry Potter! Will Harry be able to rise to the challenge for the Tri Wizard Tournament while keeping up with school or will the challenges along with Voldemort’s rebirth be too much for the young hero?