Ice Age 3: Dawn Of The Dinosaurs | The Fan Carpet

Ice Age 3: Dawn Of The Dinosaurs 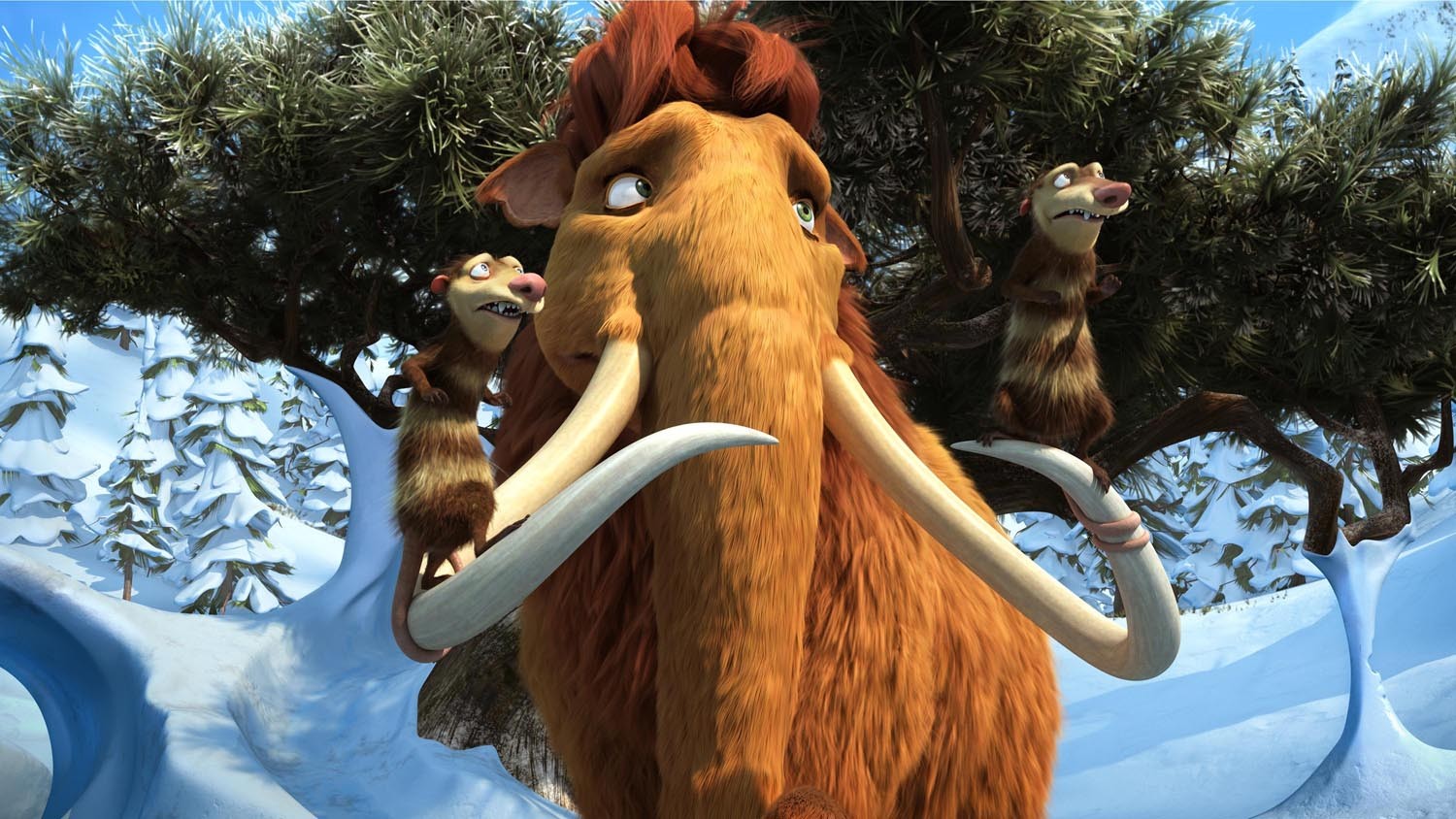 The sub-zero heroes from the worldwide blockbusters “Ice Age” and “Ice Age: The Meldown” are back, on an incredible adventure…for the ages. Scrat is still trying to nab the ever-elusive nut (while, maybe, finding true love); Manny and Ellie await the birth of their mini-mammoth, Sid the sloth gets into trouble when he creates his own makeshift family by hijacking some dinosaur eggs; and Diego the saber-toothed tiger wonders if he’s growing too “soft” hanging with his pals. On a mission to rescue the hapless Sid, the gang ventures into a mysterious underground world, where they have some close encounters with dinosaurs, battle flora and fauna run amuck – and meet a relentless, one-eyed, dino-hunting weasel named Buck…

ICE AGE 3: DAWN OF THE DINOSAURS, to be fully produced in 3-D, is the latest instalment to the hit ICE AGE franchise, which has grossed more than $1.2 billion around the world.

ICE AGE 3: DAWN OF THE DINOSAURS will be directed by Oscar®-nominated Carlos Saldanha, who directed ICE AGE: THE MELTDOWN and co-directed ICE AGE.  The film is being produced by Academy Award®-winning Blue Sky Studios, the creative force behind all the ICE AGE films and the upcoming DR. SEUSS’ HORTON HEARS A WHO.

We've always had a fascination for dinosaurs. Perhaps it's because they're the closest thing we've ever had to dragons on the earth, and their sheer size and scale boggles the mind. It's almost impossible to conceive of a creature so big it could ...