IT: Chapter Two | The Fan Carpet 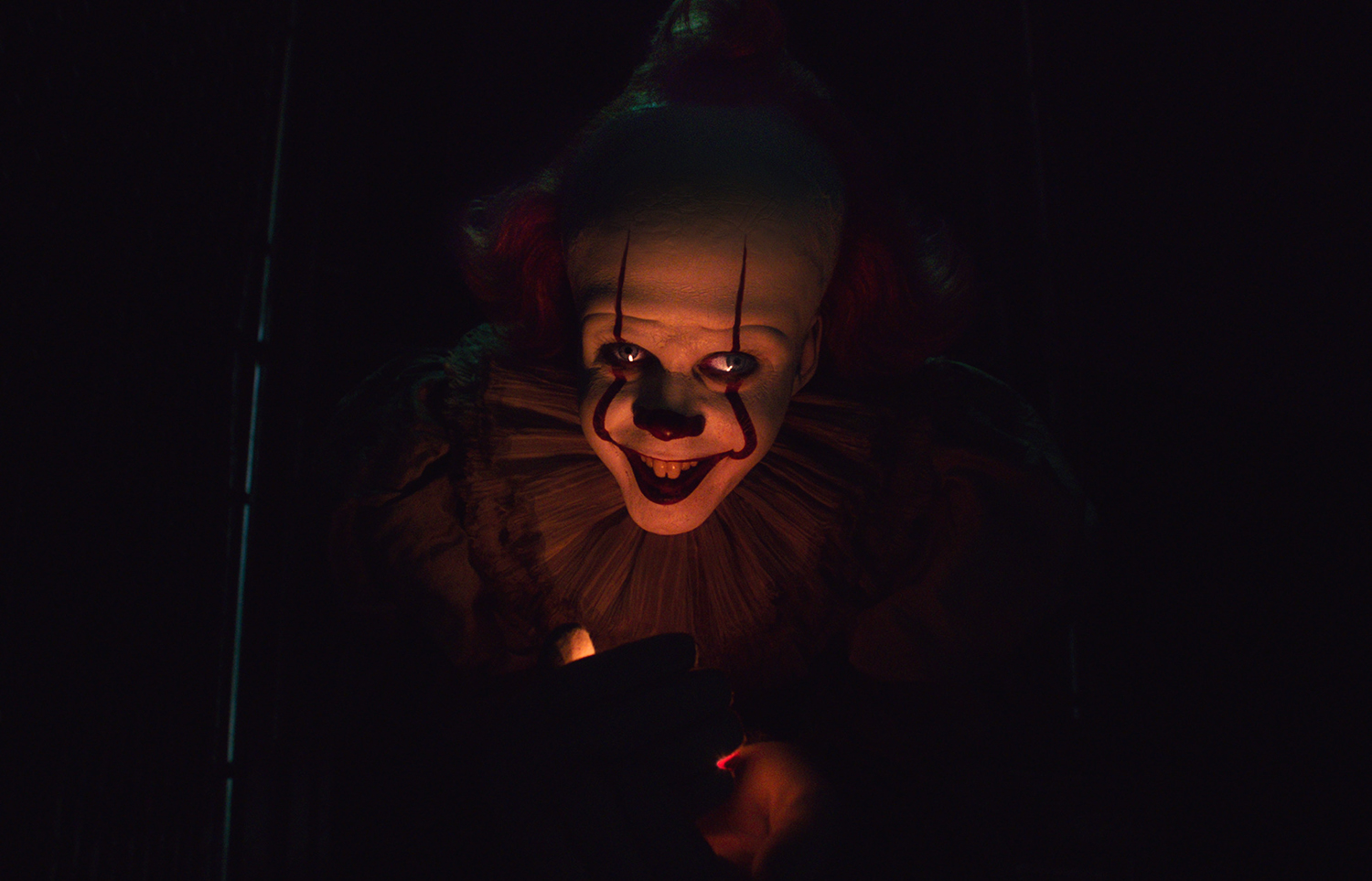 IT: Chapter Two. Evil resurfaces in Derry as director Andy Muschietti reunites the Losers Club—young and adult—in a return to where it all began with “IT CHAPTER TWO.”

The film is Muschietti’s follow-up to 2017’s critically acclaimed and massive worldwide box office hit “IT,” which grossed over $700 million globally. Both redefining and transcending the genre, “IT” became part of the cultural zeitgeist as well as the highest-grossing horror film of all time. Because every 27 years evil revisits the town of Derry, Maine, “IT CHAPTER TWO” brings the characters—who’ve long since gone their separate ways—back together as adults, nearly three decades after the events of the first film.

After the terrifying events of 1989 where the Loser’s Club came up against the traumatising Pennywise (Bill Skarsgard), the members have gone their separate ways.

But 27 years later, an evil is once-again stirring in Derry, and each of Bill (James McAvoy), Ben (Jay Ryan), Beverly (Jessica Chastain), Richie (Bill Hader), Mike (Isaiah Mustafa), Eddie (James Ransone) and Stan (Andy Bean) must return to their childhood home to confront the terrible wickedness, destroying it once and for all.

WARNING FLASHING IMAGES / STROBE LIGHT WARNING ON ‘IT CHAPTER TWO’.
All customers are advised that “IT CHAPTER TWO” contains one or more sequences of flashing lights, flickering lights or regular patterns which might affect customers who are susceptible to photosensitive epilepsy. Those who may be affected should take appropriate action.Almost four decades after first blood was drawn, Sylvester Stallone is back as one of the greatest action heroes of all time, John Rambo. Now, Rambo must confront his past and unearth his ruthless combat skills to exact revenge in a final mission. A deadly journey of vengeance, RAMBO: LAST BLOOD marks the last chapter of the legendary series.

Gary Dauberman (screenplay by), Stephen King (based on the novel by)

IT: Chapter Two is the follow-up to the 2017 hit film IT, which went on to become the most financially successful horror film of all time. The original film told the story of a group of teenagers (collectively calling themselves the Loser’s Club...