Josie And The Pussycats | The Fan Carpet

Josie And The Pussycats 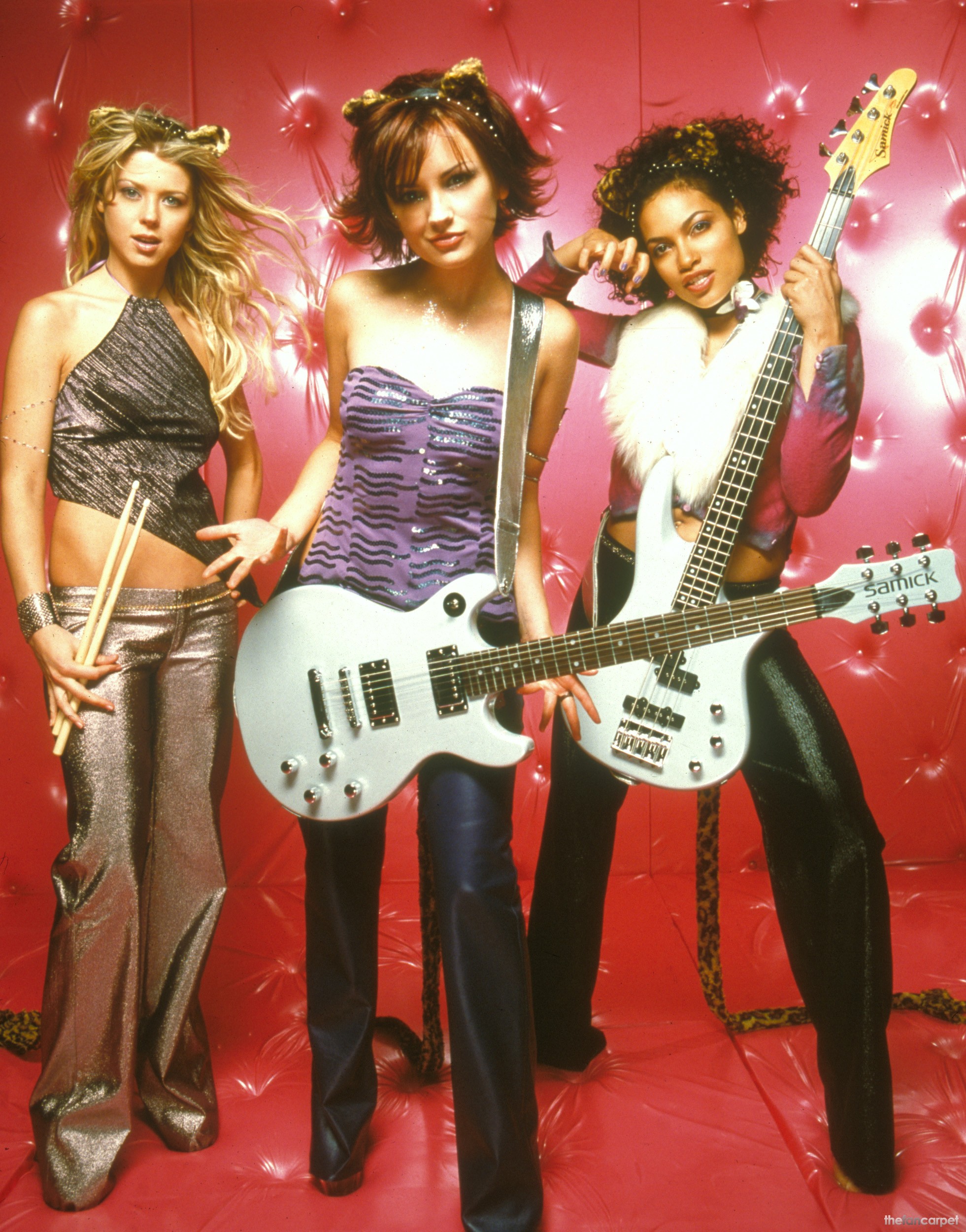 The latest fashion trends, designer labels and status symbols mean nothing to Josie (Rachael Leigh Cook), Melody (Tara Reid) and Val (Rosario Dawson). They are more interested in creating their own home-grown rocker chic fashions and singing their own kind of rock music from their garage, while dreaming that one day they will make it big. When they are “discovered” by a band manager Wyatt (Alan Cumming), who instantly delivers a recording contract with Mega Records, it looks as if Josie and the Pussycats are on their way to the top. Before long, the girls have the number one single in the country, but they soon begin to suspect foul play. Realizing they are pawns in an evil attempt by the record label’s maniacal CEO Fiona (Parker Posey), to control the youth of America, the girls vow to clear their names…and kick some major corporate butt while they’re at it! Universal Pictures’ Josie and the Pussycats, an irreverent live-action comedy based on the popular Archie comic book, skewers our consumer-obsessed pop culture while featuring an all new power pop music soundtrack from some of the music industry’s hottest names.