Kids in Love | The Fan Carpet 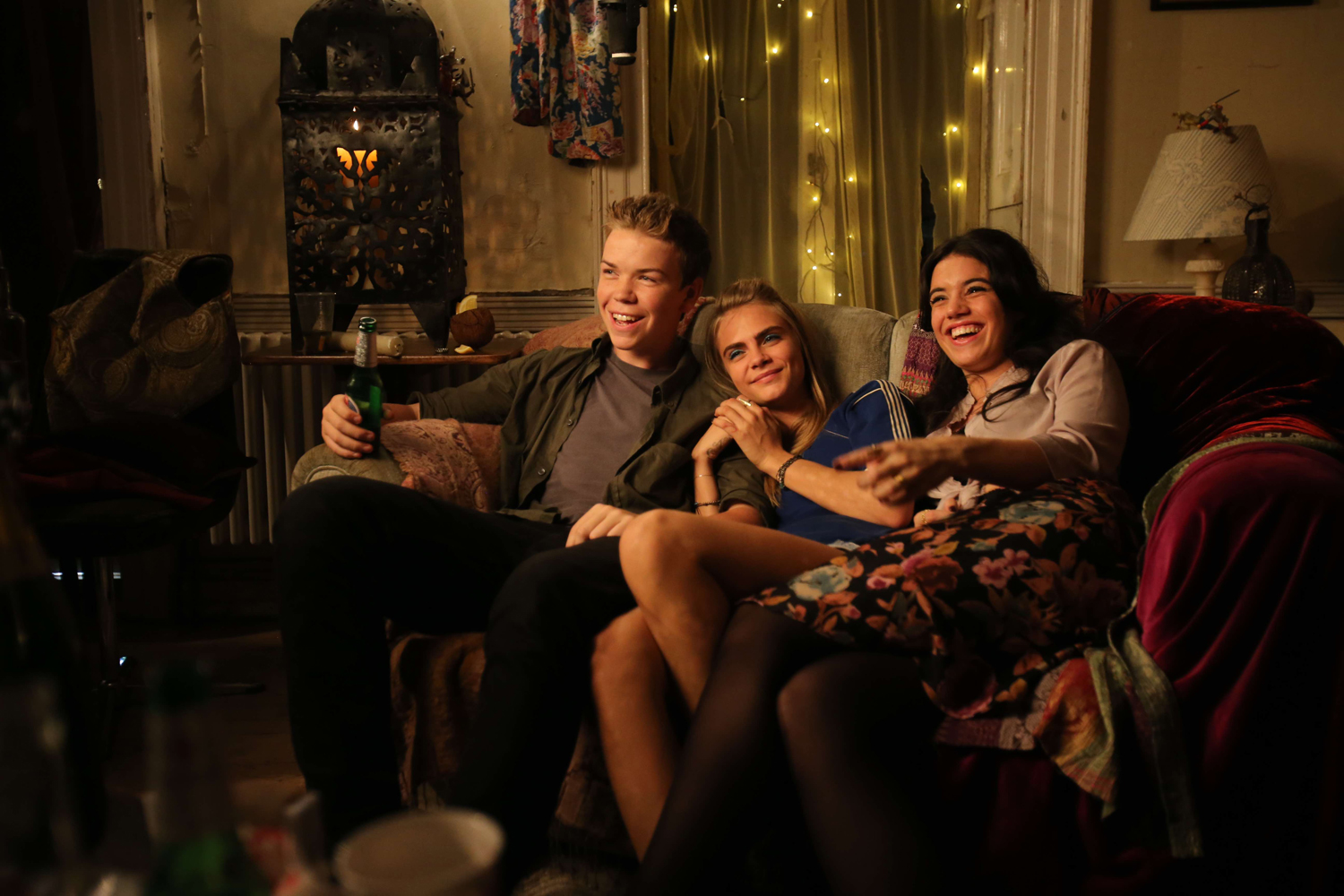 Kids in Love. Set against the backdrop of an underground, bohemian London, Kids In Love offers a new take on the traditional coming of age story. Drifting through his gap year with its internships and travel plans, Jack (Will Poulter) has always suspected there was more to life than this. A chance encounter with the beautiful and ethereal Evelyn (Alma Jodorowsky) and her friends, including free spirited Viola (Cara Delevingne), swerves his life radically off course. She is like no one he’s ever met before, and he quickly becomes caught up in a whirlwind of all-day parties and wild nights in London’s hidden dives with her charismatic friends. Giving up everything to follow Evelyn and her hedonistic lifestyle, it takes Jack a while to realise what he’s leaving behind, that love isn’t a game you want to lose and that these people might not be the kindred spirits he first thought. The film features scenes from the iconic Notting Hill Carnival as well as hip Soho nightclub, The Box.

In a nutshell, Kids in Love is about a bunch of bored teenagers that keep asking each other “What do you do?” and “What do you want to do?” in an attempt to not only sound smart and deep, but also to find something to do. These questions d...