Looney Tunes - Back In Action | The Fan Carpet

Looney Tunes – Back In Action 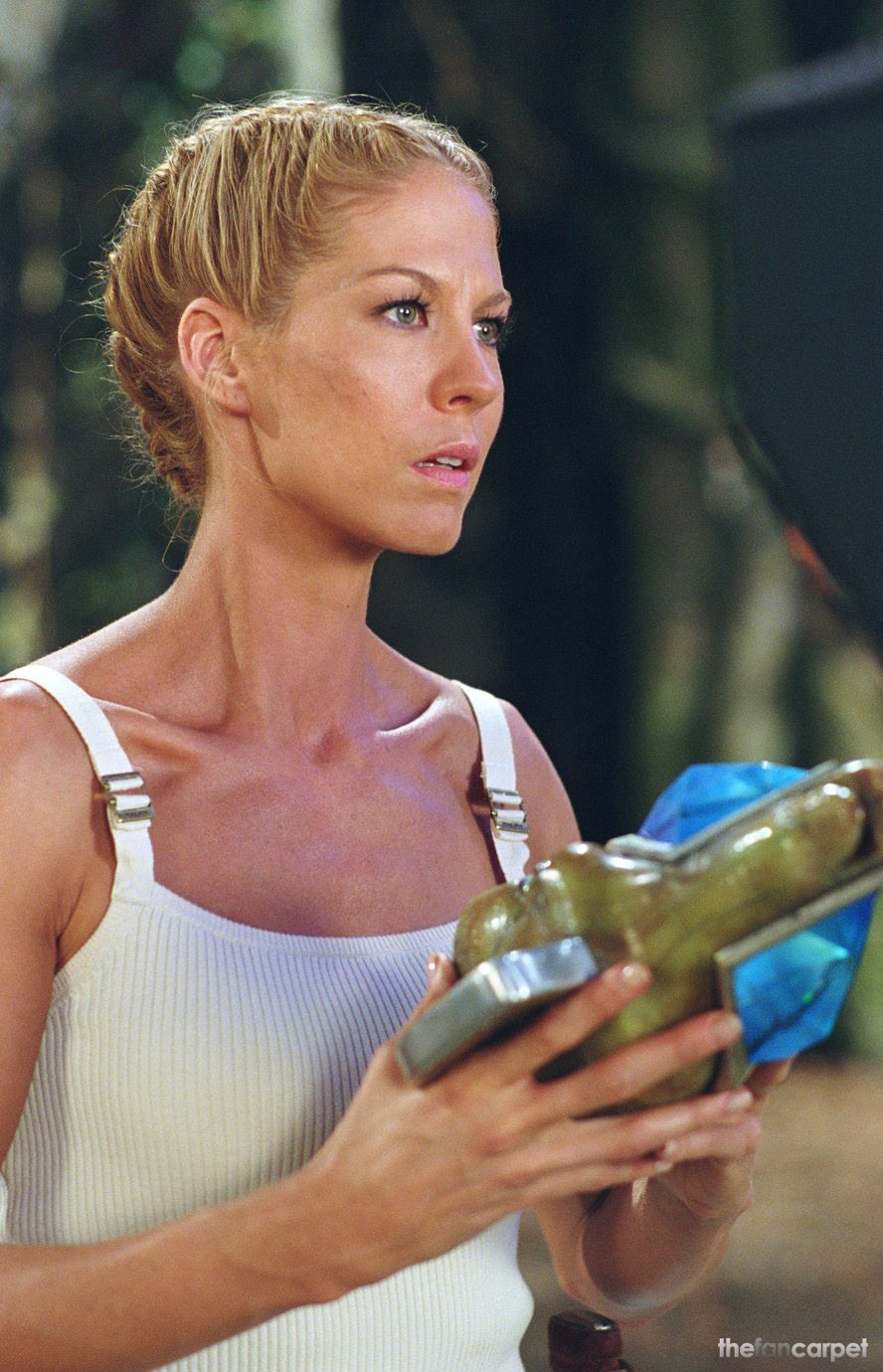 Warner Bros. contract players BUGS BUNNY and DAFFY DUCK are up to their feudin’ ways again. Tired of playing second fiddle to Bugs, Daffy has decided to leave the Studio for good. He is aided by Warner Bros.’ humor impaired Vice President of Comedy, Kate Houghton (JENNA ELFMAN), who releases him from his contract and instructs WB security guard/aspiring stuntman DJ Drake (BRENDAN FRASER) to capture and “escort” Daffy off the studio lot. (In other words, he’s fired and tossed out on his tail feathers.)

Suddenly a sidekick without a hero, the duck decides to ally himself with DJ, whether he likes it or not. Consequently, Daffy is on the scene when DJ discovers that his famous movie star father Damian Drake (TIMOTHY DALTON), known for playing suave international spies onscreen, is actually a suave international spy in real life – and has been kidnapped by the nefarious Mr. Chairman (STEVE MARTIN) of the equally nefarious Acme Corporation. It seems that Damian knows the whereabouts of the mysterious and powerful Blue Monkey Diamond, and the Chairman will do anything to get his hands on it.

With Daffy in tow, DJ hits the road in a desperate attempt to outrace the evil Acme stooges to the diamond and save the world from their evil clutches. Unbeknownst to the two neo-spies, they are also being followed by VP Kate and Bugs – the studio brass has decided that the rabbit needs a comic foil after all, and Kate’s job is on the line if she can’t get Daffy back to work ASAP.

Their chase sends the foursome around the globe to meet up with various undercover operatives, from Dusty Tails (HEATHER LOCKLEAR), a showgirl at Yosemite Sam’s glitzy Las Vegas casino, to Mother (JOAN CUSACK), the stern but loving caretaker of the various otherworldly creatures housed at Area 52 – a location so extraordinarily top secret that Area 51 was invented just to hide it. Then it’s off to the lights of Paris and the treasures of the Louvre, and finally into the deepest jungles of Africa, where they must beat the dastardly Chairman to the deadly diamond – or it’s “That’s all, folks!” for the world as we know it.