Lords of Chaos | The Fan Carpet 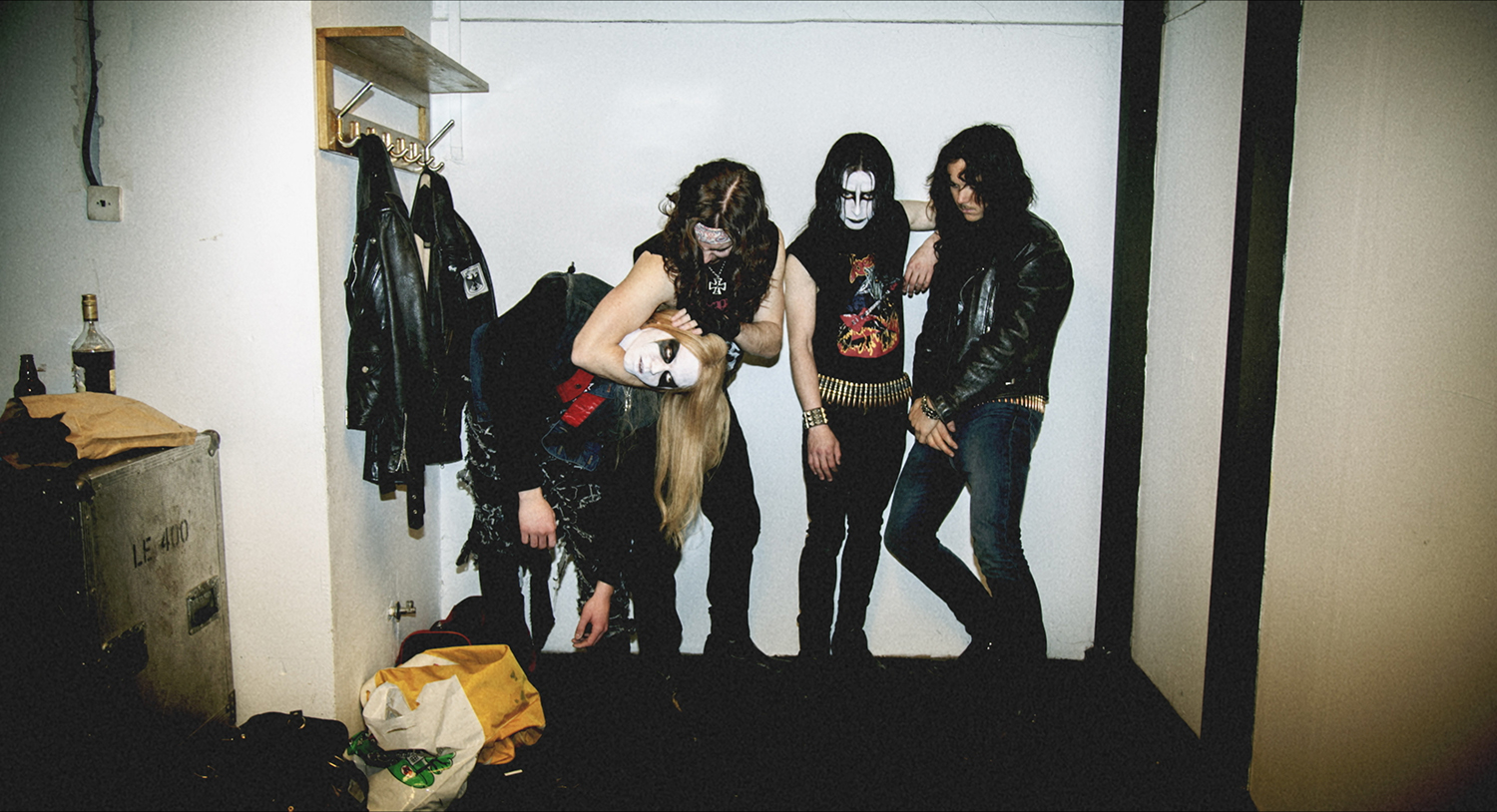 Lords of Chaos. Oslo, 1987: Seventeen-year-old Euronymous (Rory Culkin) is determined to escape his idyllic Scandinavian hometown and create “true Norwegian black metal” with his band, MAYHEM. He’s joined by equally fanatical youths – Dead (Jack Kilmer) and Varg (Emory Cohen). Believing that they’re on the cusp of a musical revolution, the group gets even darker driven by the black metal dogma to spread evil.

They begin burning down churches throughout the countryside and stealing tombstones for their record store. But when the press catches up with them and Euronymous takes more credit than he’s earned for the group’s violent acts, Varg, fresh out of jail, arranges a dark encounter to settle the score and ultimately determine who the darkest black metal musician is…

Darkly delectable, Lords of Chaos investigates the true and harrowing fates of the originators of Norwegian black metal group Mayhem, with unflinching unease and grotesque dedication. It charts the rise of the group from insurgent teens bent on re...