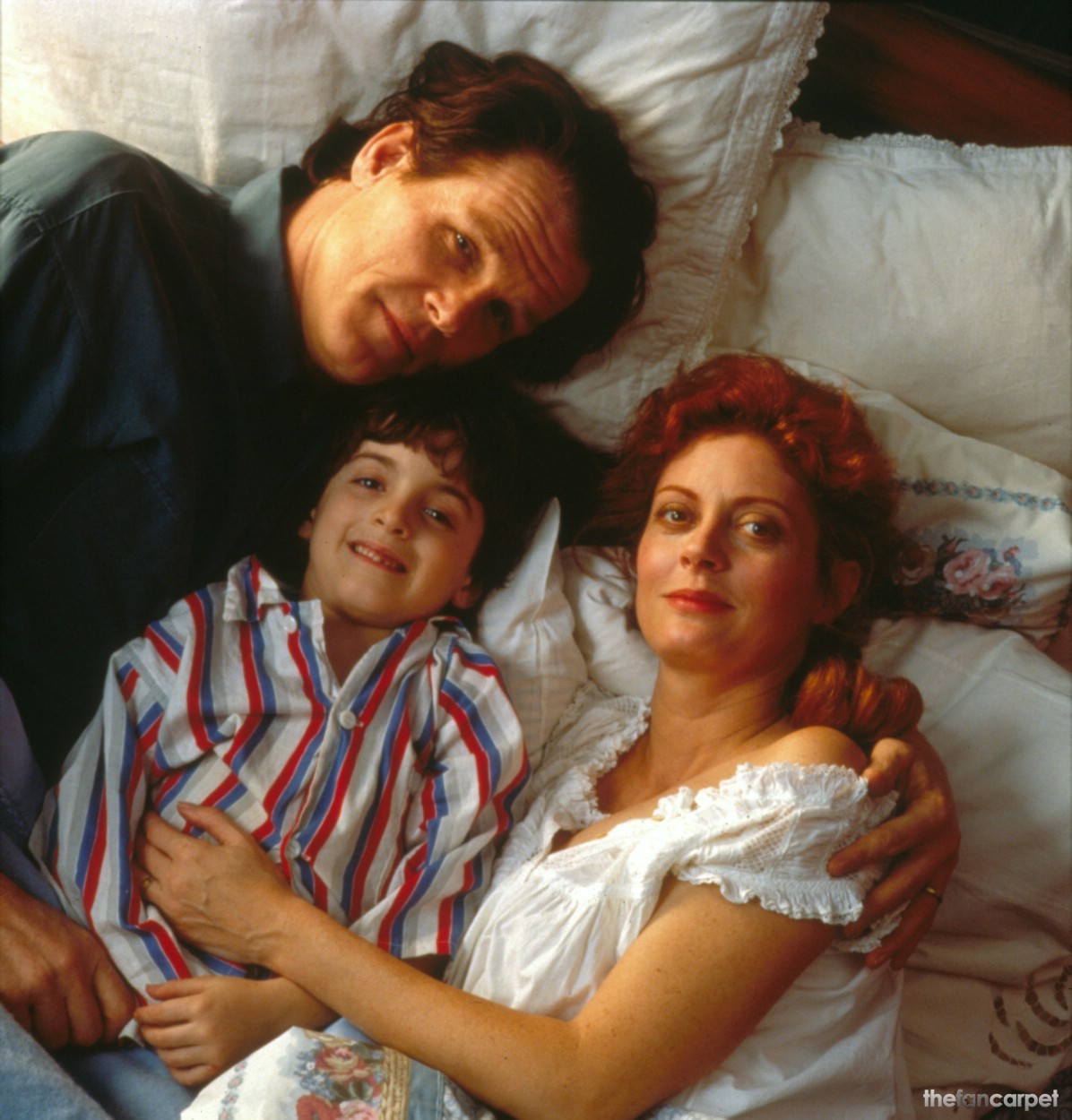 The true story of determined parents, economist Augusto and linguist Michaela Odone who battled time and the medical establishment to save the life of their son who was diagnosed in 1985 with a rare disease (Adrenoleukodystrophy). Academy Award Nominations: 2, including Best (Original) Screenplay, Best Actress–Susan Sarandon.