Made of Honour | The Fan Carpet 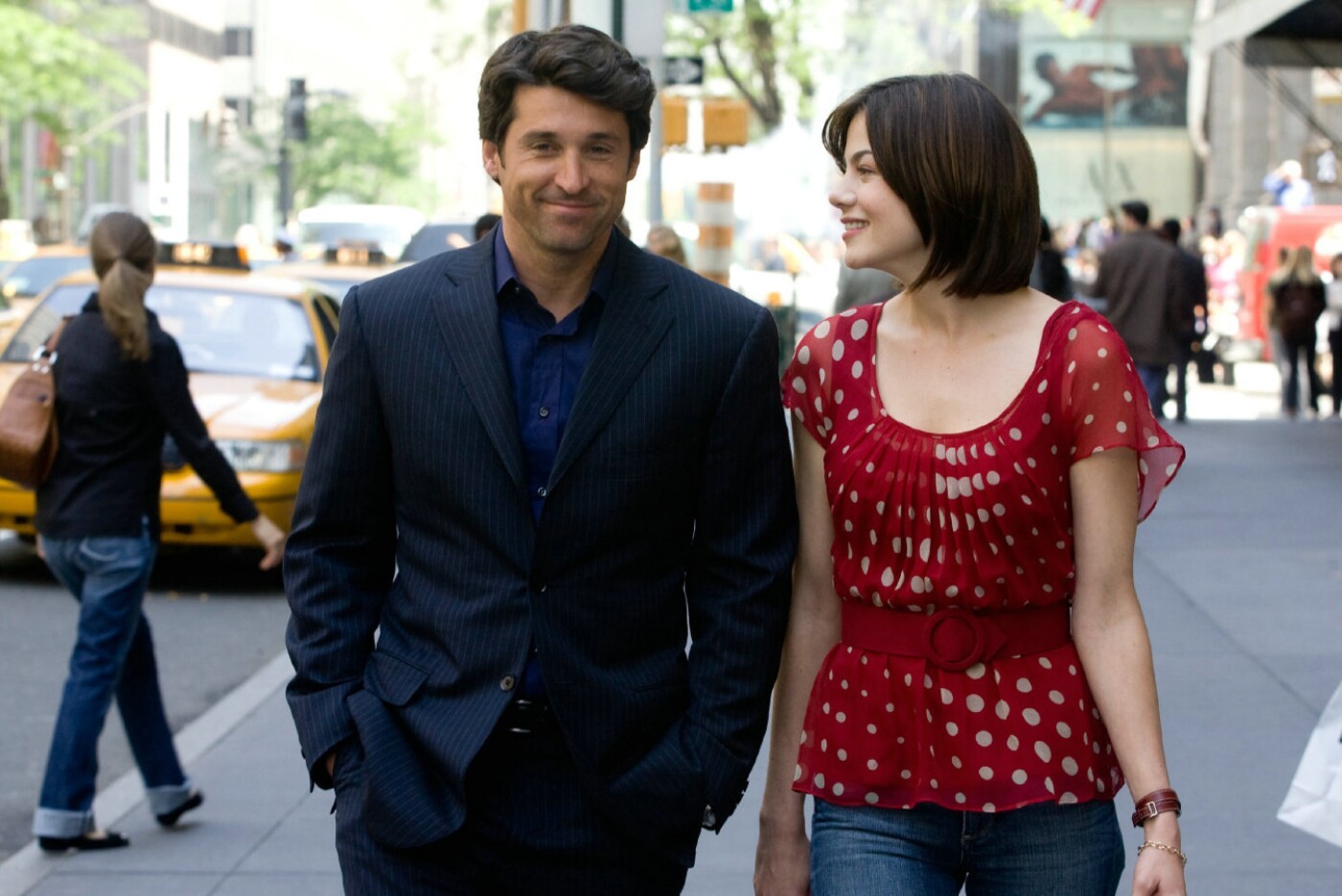 For Tom (Patrick Dempsey), life is good: he’s sexy, successful, has great luck with the ladies, and knows he can always rely on Hannah (Michelle Monaghan), his delightful best friend and the one constant in his life. It’s the perfect setup until Hannah goes overseas to Scotland on a six-week business trip… and Tom is stunned to realize how empty his life is without her. He resolves that when she gets back, he’ll ask Hannah to marry him – but is floored when he learns that she has become engaged to a handsome and wealthy Scotsman and plans to move overseas. When Hannah asks Tom to be her “maid” of honour, he reluctantly agrees to fill the role… but only so he can attempt to woo Hannah and stop the wedding before it’s too late.