Masters Of The Universe | The Fan Carpet

Masters Of The Universe 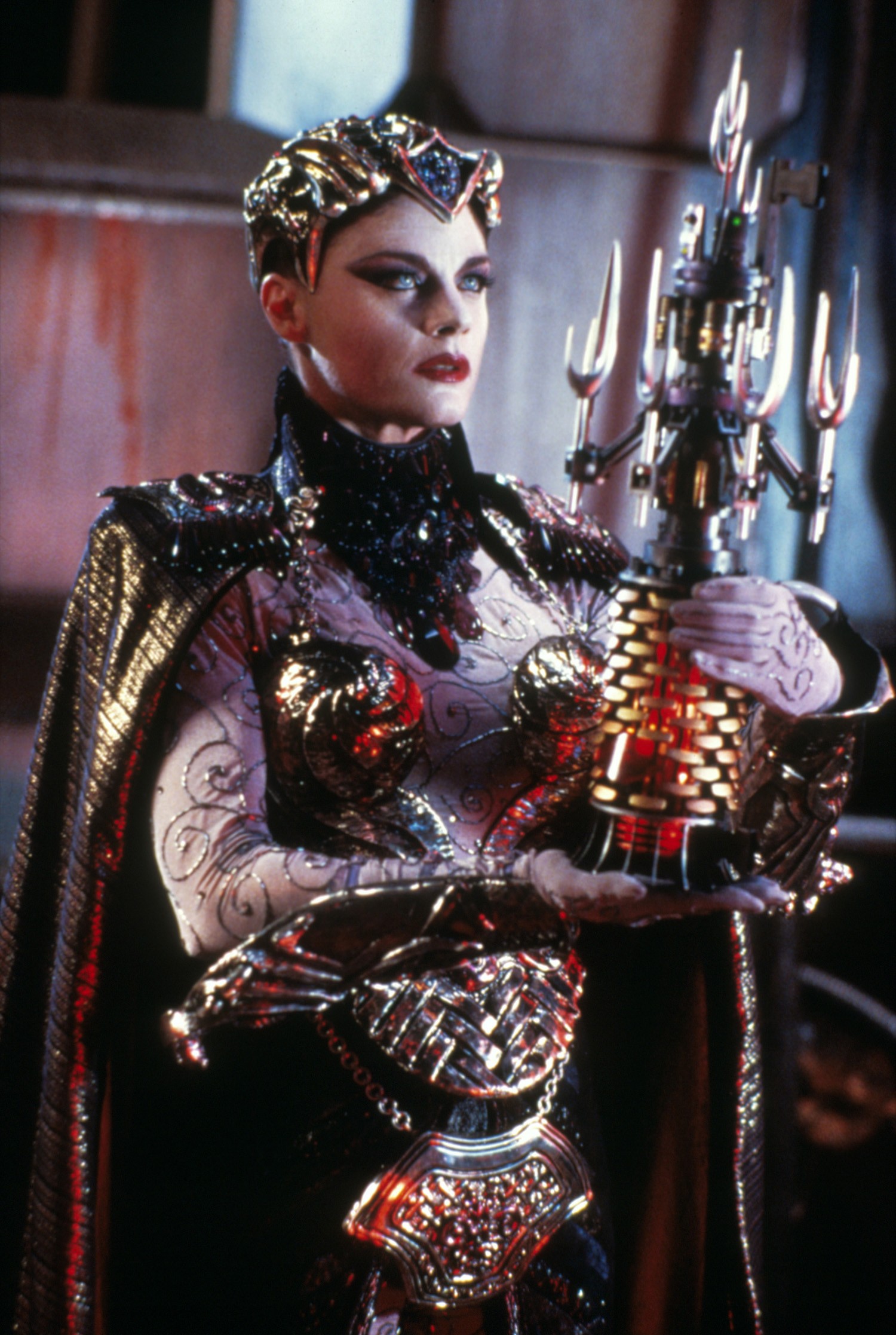 He-Man battles the evil Skeletor for control of the universe. In order to save the day, our hero must, within 24 hours, find the cosmic key that will free the Sorceress, whom the wicked Skeletor has locked up. The key has somehow made it to Earth, where a musician and his girlfriend mistake it for a new Japanese synthesizer — until they find themselves pursued by Skeletor’s villainous henchman.