Melinda and Melinda | The Fan Carpet 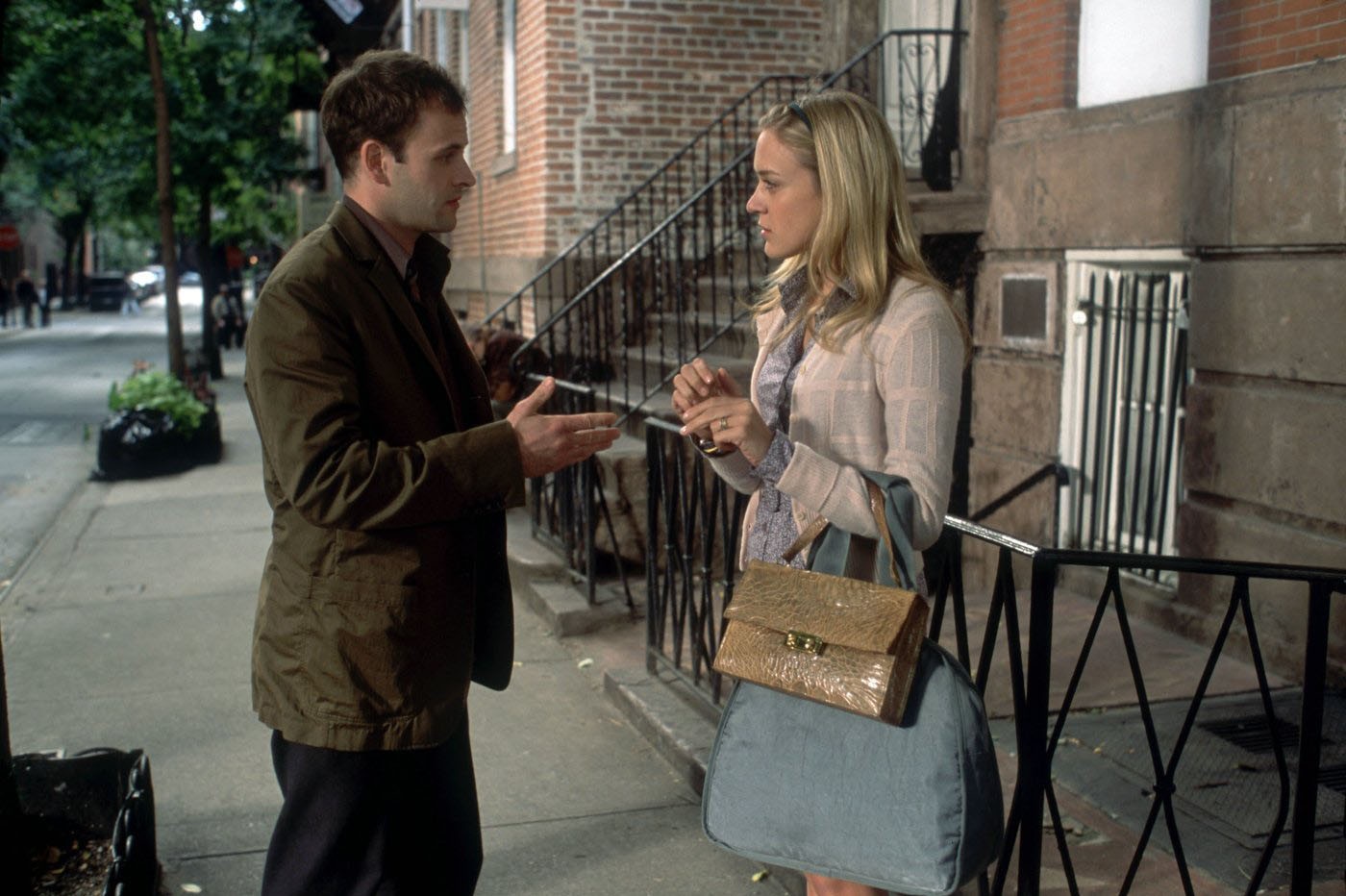 Melinda and Melinda combines romantic comedy and drama in a way that Woody Allen, unique among filmmakers, likes to contrast.

It takes place in Manhattan and chronicles a pair of crises that give great reign to the funny and serious talents of Chiwetel Ejiofor, Will Ferrell, Jonny Lee Miller, Radha Mitchell, Amanda Peet, Chloë Sevigny and Wallace Shawn.

All the usual Allen areas are explained – the fragility of love, marital infidelity, sophisticated romance, the inability to communicate. As a character in the movie puts it, “He’s despondent, he’s desperate, he’s suicidal. All the comic elements are in place.”