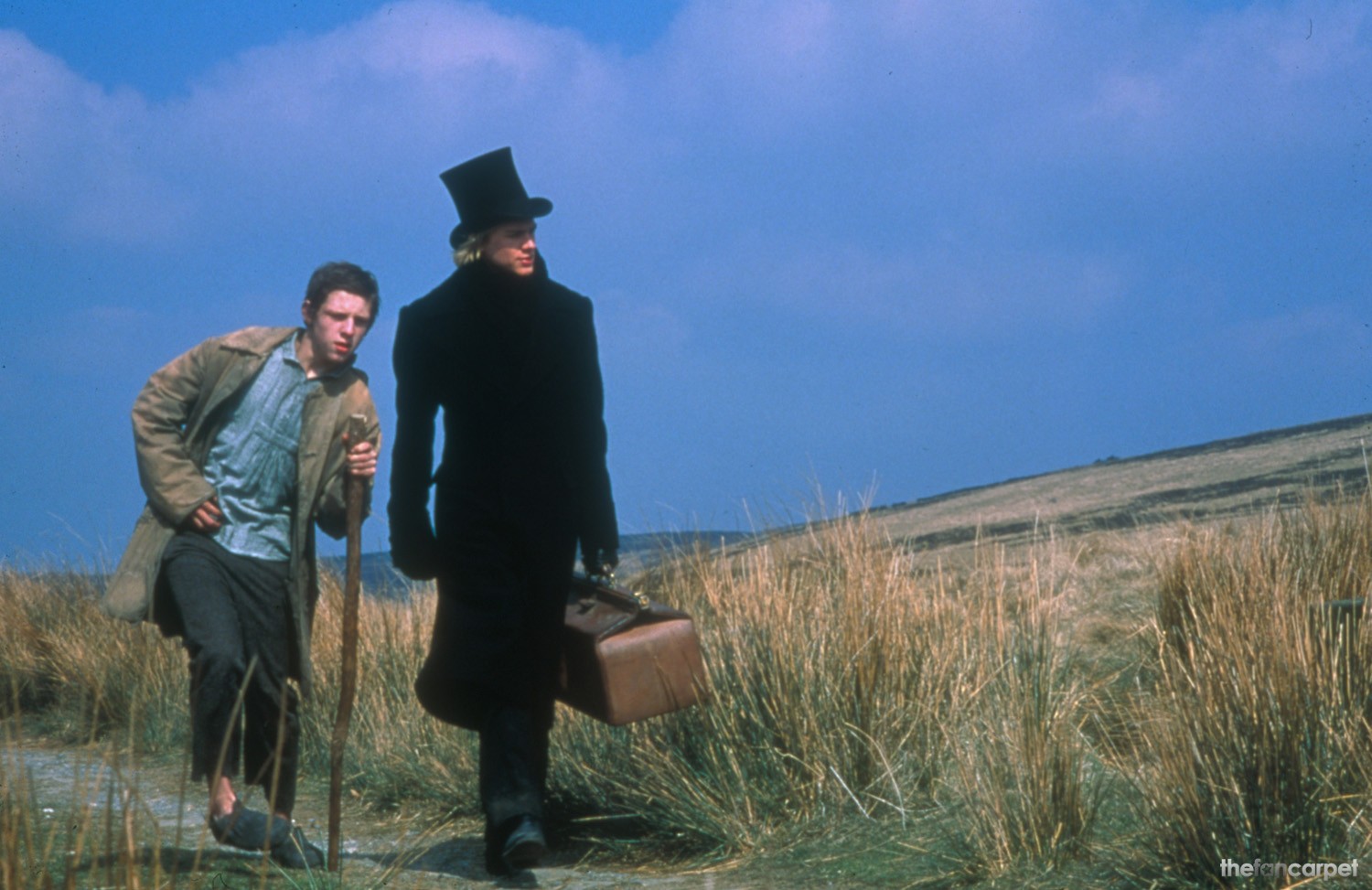 From one of Charles Dickens’ most beloved novels comes some of his most unforgettable characters, vibrantly brought to life by a star-studded award-winning cast.

In Nicholas Nickelby, young Nicholas and his family have enjoyed a comfortable life – but then again this is Dickens. Nicholas’ father dies and the family is left penniless, and Nicholas, his sister and mother venture to London to seek help from their Uncle Ralph.

Eventually Nicholas runs away with his kindhearted friend Smike, and the two set off on an adventure to find and reunite the Nickelby family.