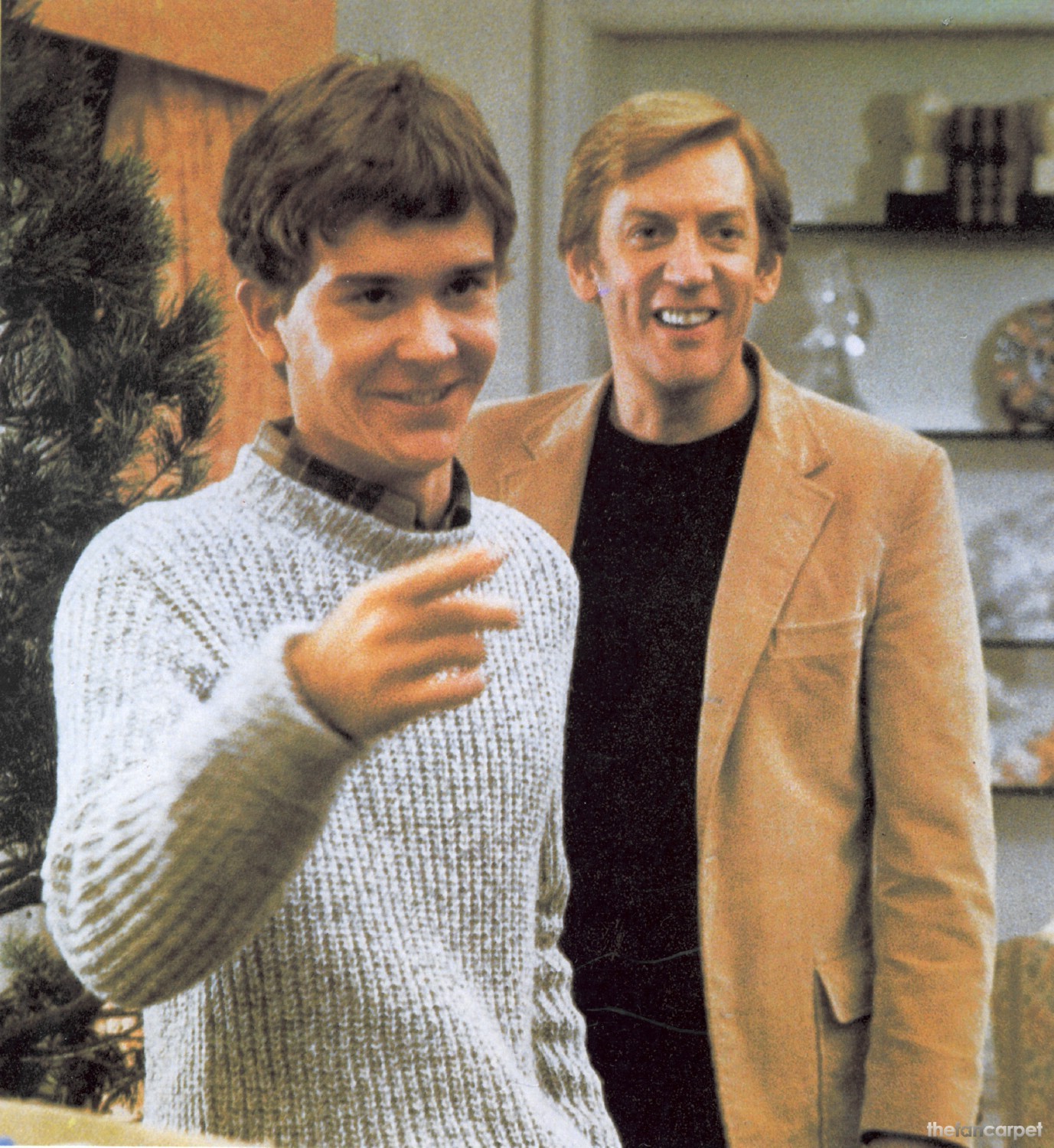 We see falling autumn leaves. We see a large dining room where a family sits in silence. We see forced, awkward conversation, soon hushed. We see a family struggling to make it peacefully through just one more day. We see a final scene, which instead of being a typically happy Hollywood ending, is as stark, chill, and real as the early morning winter air which surrounds Calvin and Conrad as they embrace on the lawn. We see quite a bit, and after seeing the film for the first time, I could not stop thinking about it for several days. There were certain questions which I could not stop asking myself. Does Beth actually blame Conrad for Buck’s death? Does she even love Conrad? Can she ever truly forgive her youngest son for trying to kill himself? Does Beth really believe that her actions and attitude are what’s best for the family? Is she just selfish? While the audience is never able to answer these questions with certainty, that is just part of the beauty and simplistic brilliance of Ordinary People: the characters are just as confused and are unable to answer these questions themselves. The film provokes conversation, interpretation and discussion. While each family member has a different approach to going back to their former subsistence (Conrad’s needing to dwell on the past, Beth’s insistence on plowing full steam into the future, Calvin’s failed attempts at being a pillar of strength for both his wife and son), they all have the same goal: to no longer be sad, to no longer be considered victims, to no longer have to remember Buck’s drowning or Conrad’s near death. The Jarretts all strive to once again be ordinary people, living ordinary lives. A goal which sadly, for some, can no longer be an option.