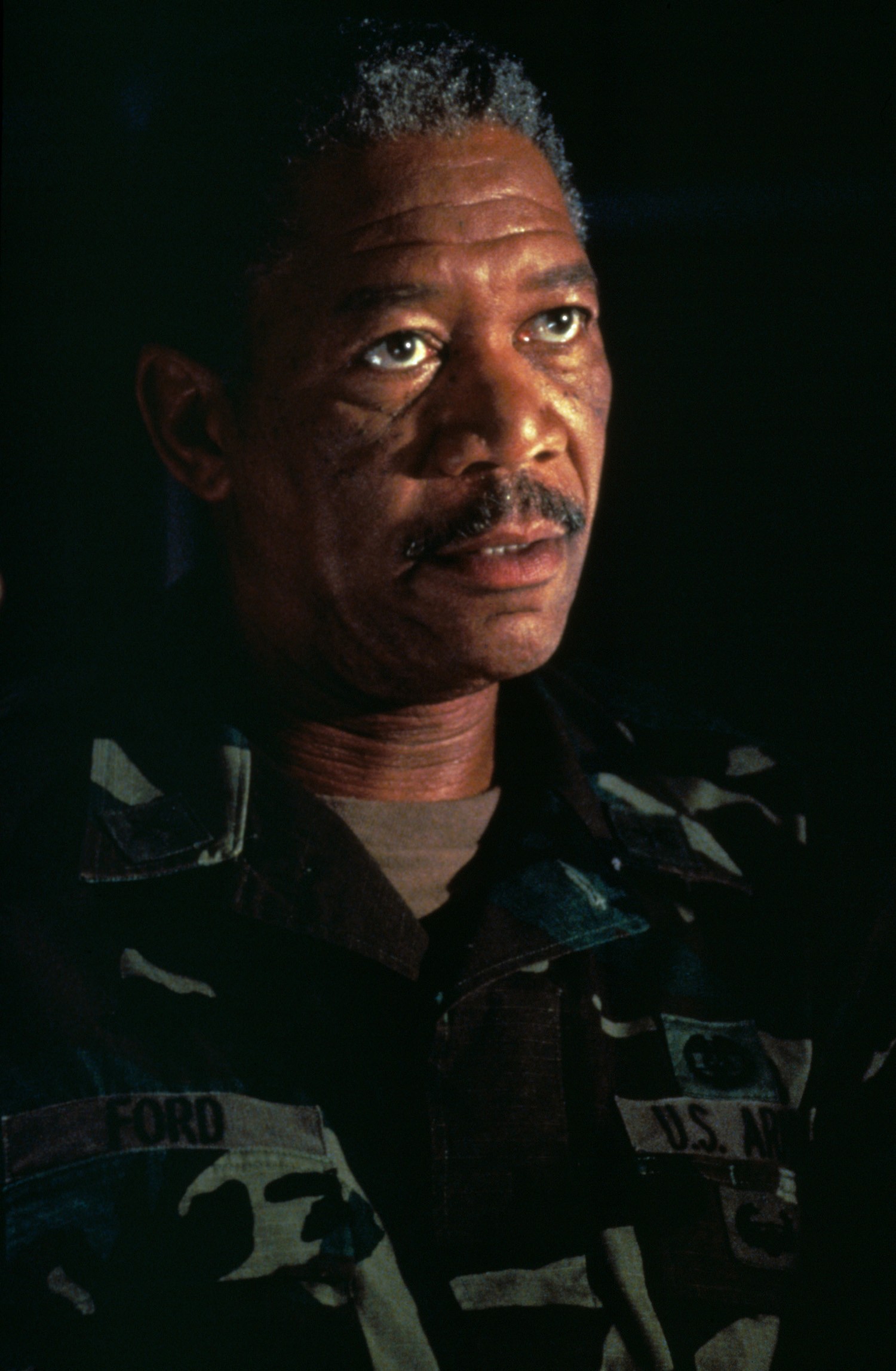 In director Wolfgang Petersen’s fast-paced, intelligently written thriller, Dustin Hoffman plays Col. Sam Daniels, an expert on infectious diseases who is called in to study the outbreak of a deadly illness in Zaire. He finds a virus that spreads so quickly it could wipe out an entire nation in just a few weeks, and he believes that it might have spread to the United States. With the help of his ex-wife (Rene Russo), who works at the Centers for Disease Control, Daniels tracks the virus to the quiet seaside town of Cedar Creek, California. His superiors’ reticence to help begins to raise questions in Daniels’s mind, and he must find a cure before a panicky U.S. army general decides to kill the town’s populace in order to save the world. The all-star cast includes Hoffman, Russo, Kevin Spacey, Donald Sutherland, Morgan Freeman, and Cuba Gooding, Jr.