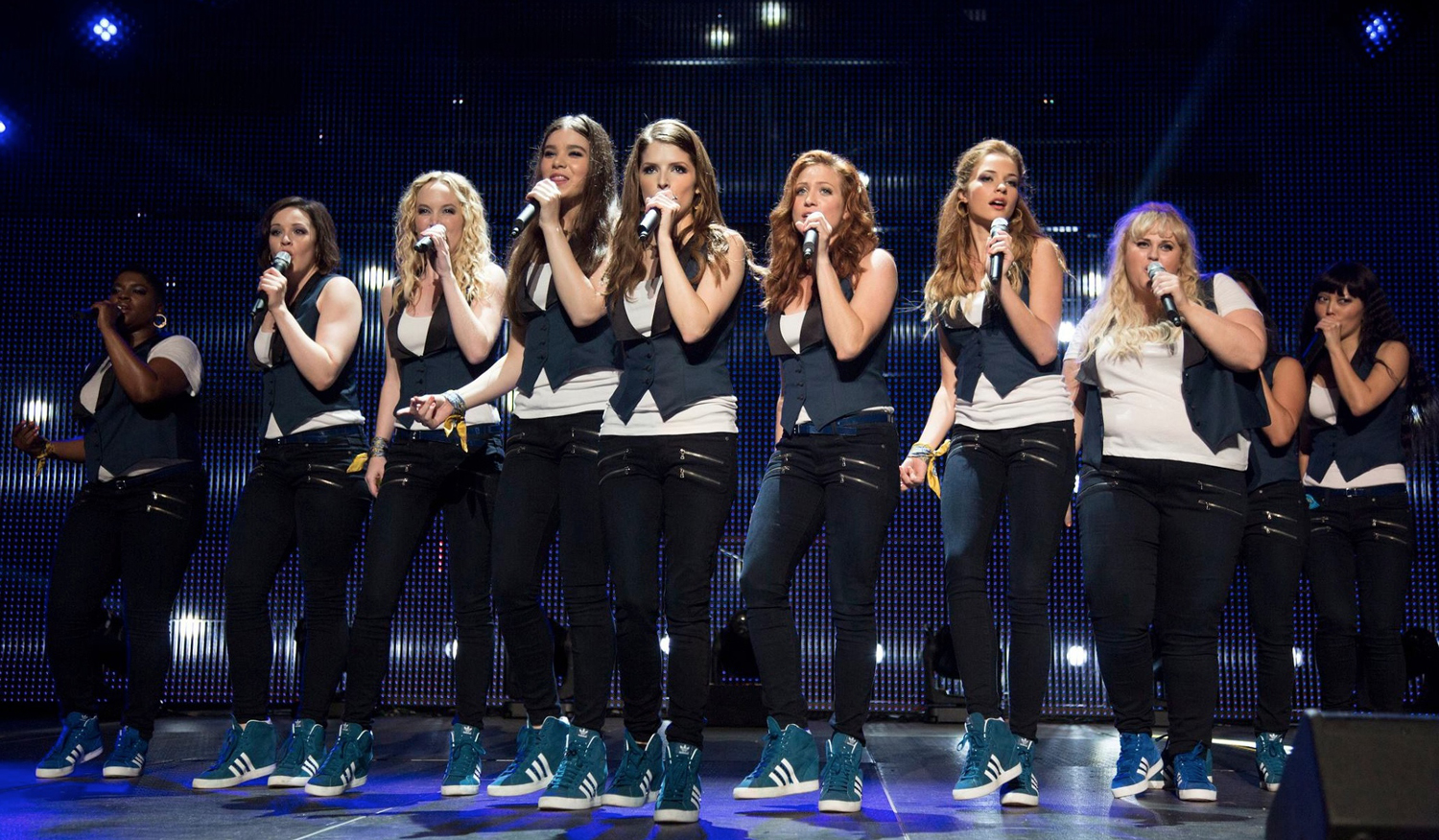 Pitch Perfect 2. The Barden Bellas are back to pitch slap the world in Pitch Perfect 2, the follow-up to the original runaway global hit about a group of lovable misfits with only one thing in common: the irresistible way they sound when they’re seamlessly mixed together, mashed-up and arranged like never before. It’s been three years since the Bellas brought their signature vocals, style and attitude to become the first all-female group to win a national title. But when they get banned after a scandal that threatens to derail their last year at Barden, the three-time defending champs worry that this time they’ve lost their harmony for good. With just one chance left at redeeming their legacy, the Bellas must fight for their right to win the World Championships of A Cappella in Copenhagen. And as they struggle to balance the pressures of musical domination with senior angst, it will take the power of sisterhood to find their voice and see what it takes to be the world’s top pitches. Directed by Elizabeth Banks, co-star and producer of Pitch Perfect, and produced by Pitch Perfect’s Paul Brooks and Max Handelman and Banks, the comedy finds Kay Cannon back with the team to pen the next chapter and co-produce.

Kay Cannon (screenplay), Mickey Rapkin (based on the book by)

Three years after the success of the first outing for the Barden Bellas, Brownstone Pictures has brought us another hilarious instalment which will have you singing the soundtrack for months to come.