Return to Neverland | The Fan Carpet 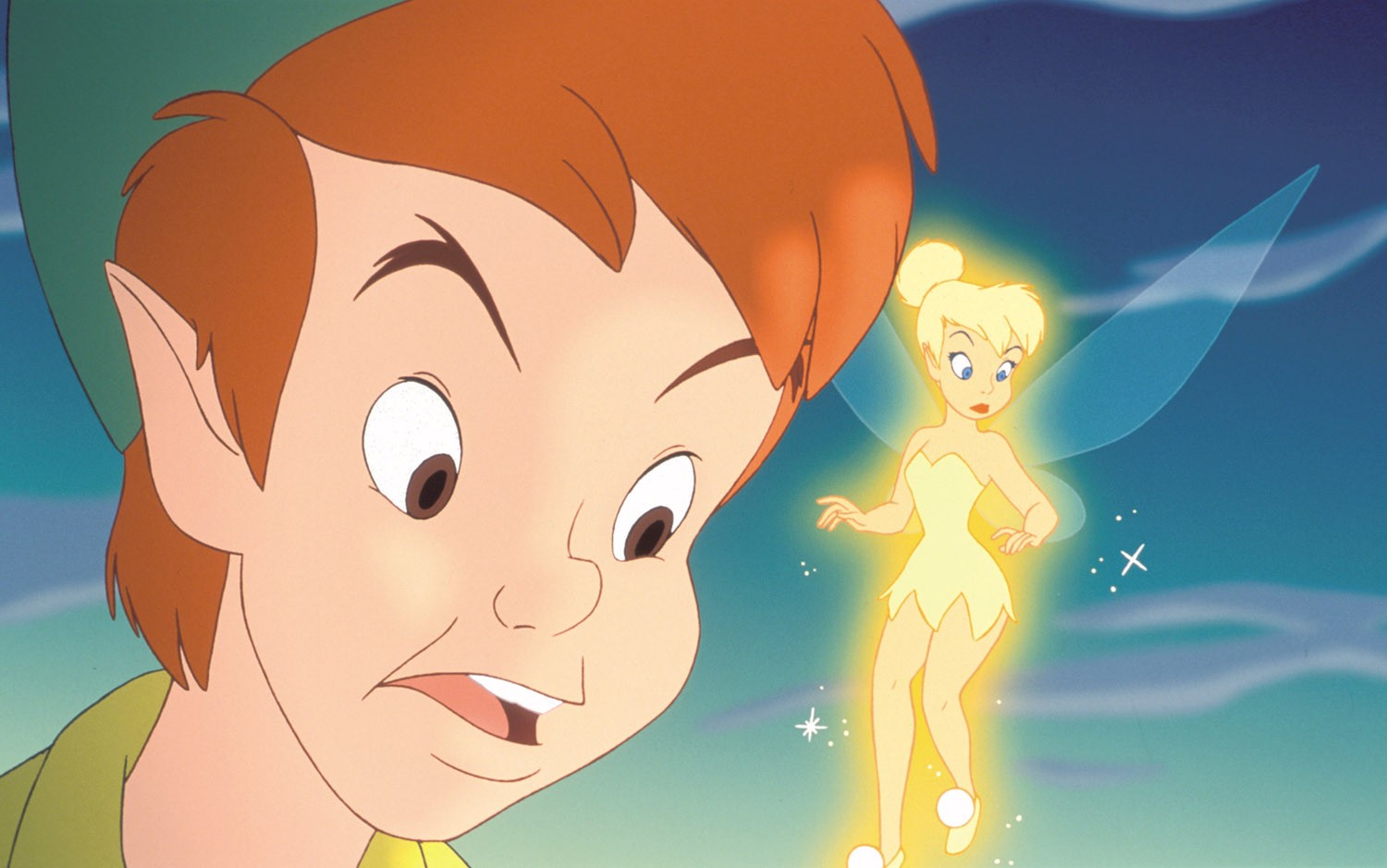 In this sequel to the 1953 Disney classic PETER PAN, Wendy is all grown up, with children of her own. She lives in London, which, as the film starts, is in the midst of the devastating German bombardments of World War II. The hardships of war have made Wendy’s daughter Jane a practical, level-headed girl, with little time for her mother’s wild stories of Peter Pan and Neverland. Jane doesn’t believe in fairies and fantasy lands. That is, not until Captain Hook swoops down in his computer-animated pirate ship to kidnap her and whisk her away through a spectacular space portal into Neverland.
Captain Hook wants Jane as bait to finally catch Peter Pan. The crocodile which plagued Hook in the original film has been replaced by a giant orange octopus. Jane just wants to get back home to London, and decides to help Hook find hidden treasure since he promises to take her home. But in order to finally make it home, Jane must learn to believe in “faith, trust, and pixie dust.” This sequel primarily uses traditional animation, in the same style as the original film, although some modern computer animation is also used. Fans of the classic PETER PAN will enjoy visiting Neverland again.