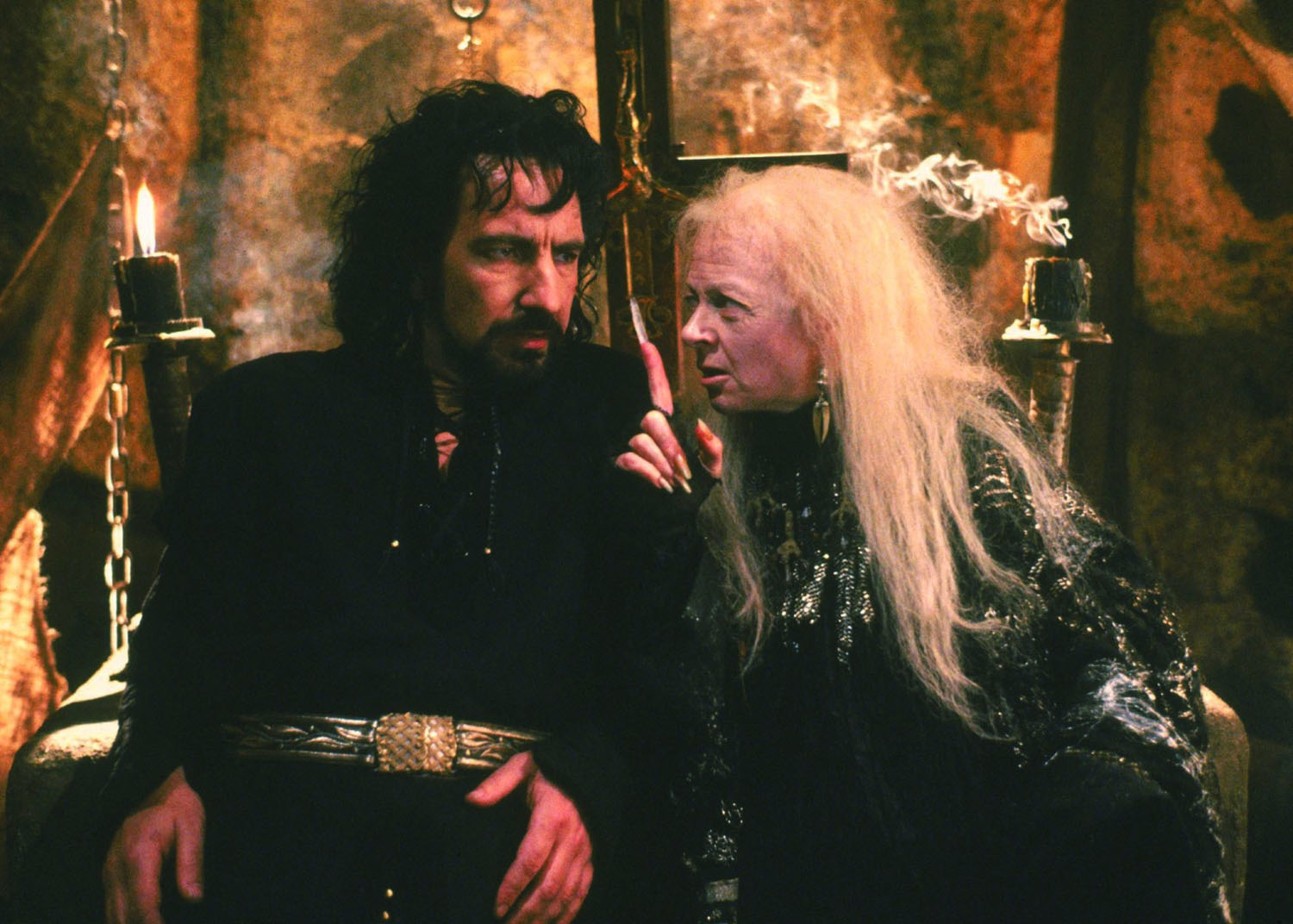 Robin Hood: Prince of Thieves. Robin of Lockseley escapes from the Turks and arrives back to England where he learns that his father has been killed by the Sheriff of Nottingham. Robin vows to avenge his father’s death and seeks help from his childhood friend, Marian. When she is unable to help him, he heads into Sherwood Forest and joins a band of exiled villagers. He leads this band against the evil that the Sheriff has wrought.