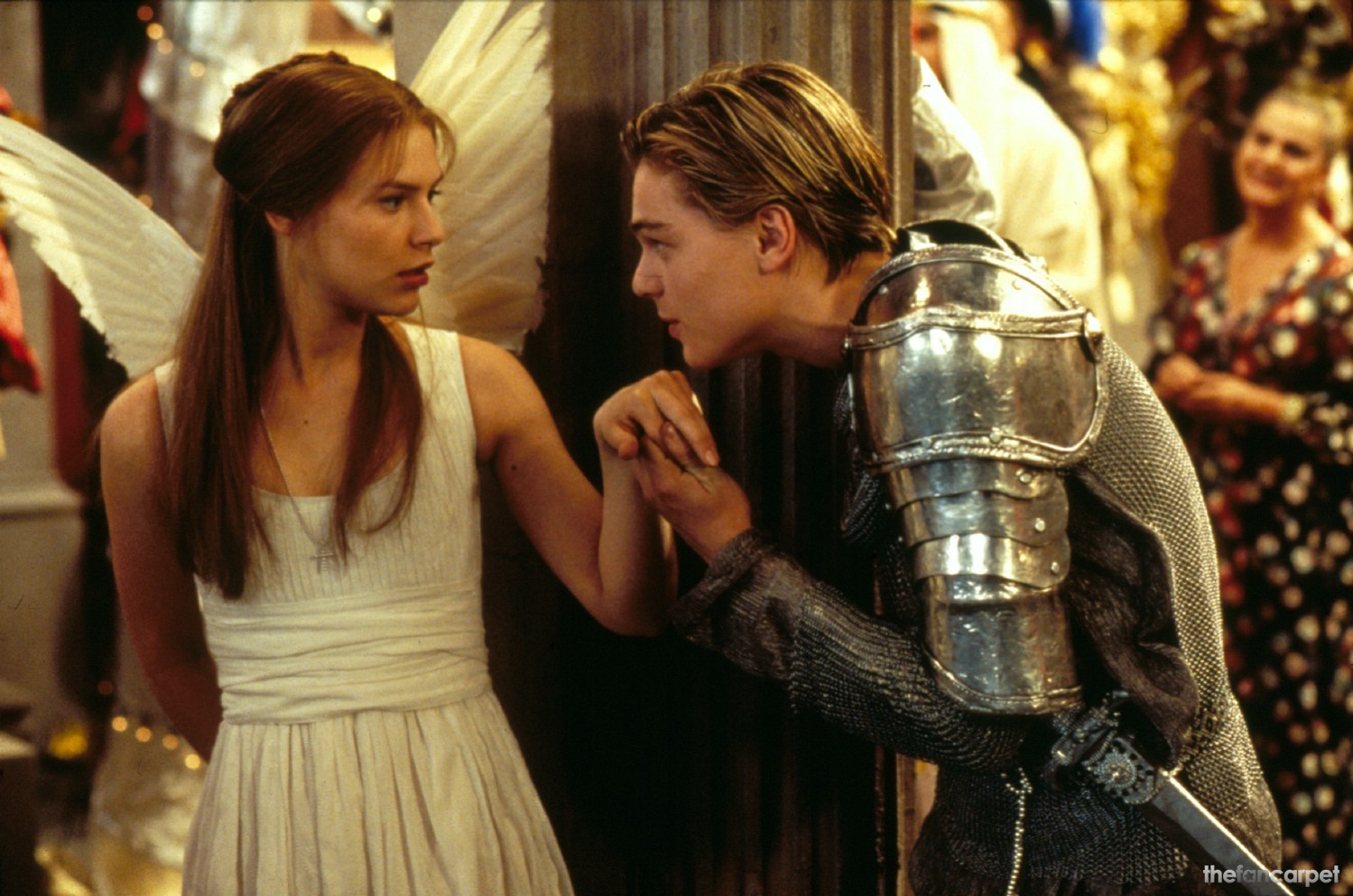 This ambitious undertaking, adapting William Shakespeare’s classic tale of star-crossed lovers and setting the story in a glossy music-video style in 1990s Florida. Leonardo DiCaprio and Claire Danes play the famous lovers kept apart by rival industrialist families. Bookended by newscastsers reciting Shakespeare’s prose as their copy, this clever glam updating of ROMEO AND JULIET is one of the most unusual adaptations of the Bard’s work in the history of cinema. The stylish and colorful sets earned the film an Oscar nomination for art direction. John Leguizamo gives a memorable performance as a devilish Tybalt.